The Sky Sports pundit was linked to model Lizzie Bowden back in April.  Retired footballer Jamie Redknapp, 46, was reportedly seen dining with the 34-year-old brunette in a London restaurant at the time.  Their rumoured relationship caused a stir online, as many fans thought they detected a resemblance to his ex-wife, Louise Redknapp.  Now Jamie and Lizzie have called it

END_OF_DOCUMENT_TOKEN_TO_BE_REPLACED

Police confirmed they responded to an emergency call at 6.18pm local time (11.18pm BST) to a body floating in the water in the East River, Manhattan. The body of the unidentified male was pronounced dead at the scene and identification is awaiting confirmation by relatives. In a statement, the New York Police Department said: “The medical examiner will determine the

END_OF_DOCUMENT_TOKEN_TO_BE_REPLACED

Sky Sports analyst Jamesie O’Connor looks ahead to Sunday’s Munster final between Tipperary and Limerick. There wasn’t any shadow-boxing at play in Thurles when these sides met two weeks ago. Both sets of players in Semple Stadium were looking for the win. However, there wasn’t the same tension in the crowd that we saw in Wexford Park the night before.

END_OF_DOCUMENT_TOKEN_TO_BE_REPLACED

Meghan Markle’s engagement ring from Prince Harry was the subject of huge excitement when the design was revealed. Prince Harry designed the ring using two diamonds from Princess Diana’s private collection. There were flanked by one huge central diamond from Botswana, and all three diamonds were set on a gold band. Meghan appears to have redesigned her ring, setting the

END_OF_DOCUMENT_TOKEN_TO_BE_REPLACED

Kim Kardashian is showing support for Travis Scott! The 38-year-old Keeping Up with the Kardashians star was spotted while heading out of a meeting on Monday afternoon (June 24) in Calabasas, Calif. PHOTOS: Check out the latest pics of Kim Kardashian For the outing, Kim sported one of Travis‘ tees paried with brown bicycle shorts. Kim and her family just

END_OF_DOCUMENT_TOKEN_TO_BE_REPLACED

Does Nate Know Jules Is on the Other End of His Messages on Euphoria? The Internet Is Torn

Only two episodes in, HBO’s Euphoria is already starting up at least one pattern: including one major, game-changing twist in the final minutes of an episode. In Sunday’s episode two, the final moments show violent jock Nate, the son of “DominantDaddy” Cal, texting Jules on a hookup app. The big question looms: Does he know he’s messaging Jules, and if

END_OF_DOCUMENT_TOKEN_TO_BE_REPLACED

Unconventional Relationships: Can Multiple Partners Work? Jada, Gammy and Willow explore alternatives to conventional marriage as they meet a “throuple” – 2 women and a man in a three-way romantic relationship. Plus, Jada and Willow embarrass Gammy by revealing their thoughts about multiple partner scenarios. Posted by Red Table Talk on Saturday, June 22, 2019   Getting candid. Willow Smith

END_OF_DOCUMENT_TOKEN_TO_BE_REPLACED

Lauren Conrad Just Might Be Tuning Into ‘The Hills: New Beginnings’ Premiere

Cue Natasha Bedingfield’s "Unwritten." MTV’s The Hills is officially back for its highly-anticipated reboot after nine years off the air. The show will reunite fans with core stars such as Audrina Patridge, Whitney Port, Heidi Montag, Spencer Pratt, Frankie Delgado, and Brody Jenner, as well as introduce newcomer and The O.C. star Mischa Barton for a new round of drama

END_OF_DOCUMENT_TOKEN_TO_BE_REPLACED

Cool Stuff: The Grandmaster and The Collector Are Together at Last in Marvel Legends SDCC Exclusive Two-Pack

San Diego Comic-Con is inching closer and closer, and every week, plenty of new exclusives are being revealed that fans will only be able to get their hands on at the convention. Hasbro consistently brings great stuff to Comic-Con, and fans of the Marvel Cinematic Universe will be very happy with an exclusive Marvel Legends two-pack featuring the two cosmic

END_OF_DOCUMENT_TOKEN_TO_BE_REPLACED

It’s almost NBA Awards 2019 ceremony time as basketball’s biggest stars of the past season will receive awards for their contributions. Recognition will go to the NBA’s Most Valuable Player, Rookie of the Year, and Most Improved Player, among other big awards. Here’s the latest on the NBA Awards 2019 star time, TV channel, and how to watch it live

END_OF_DOCUMENT_TOKEN_TO_BE_REPLACED 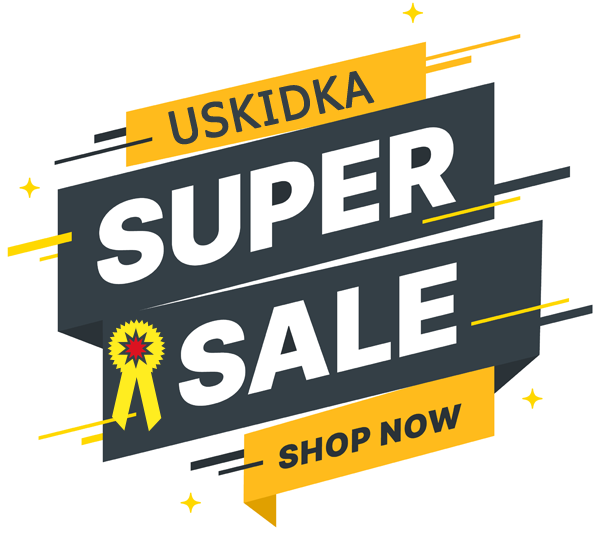