MIKEL ARTETA's Arsenal head to Bournemouth as they look for their first win under the Spaniard.

Everton frustrated the Gunners in a 0-0 draw at the weekend, but this game on the South Coast will be the first time that Arteta takes to the dugout.

Meanwhile, Arsenal have received a transfer boost in their hunt for Dries Mertens, after the Napoli striker teased his exit from the Italian city.

And the Gunners could move for Wilfred Ndidi in a massive £40m-plus-Granit Xhaka deal.

The likes of David Luiz, Shkodran Mustadi, Sokratis and Calum Chambers have been woeful this season.

And forgotten man Mavropanos could be handed a chance to impress, having mainly featured for the under-23s since returning from a troublesome groin injury.

Mike Arteta's a side, currently sitting in the bottom half, travel to Bournemouth on Boxing Day. 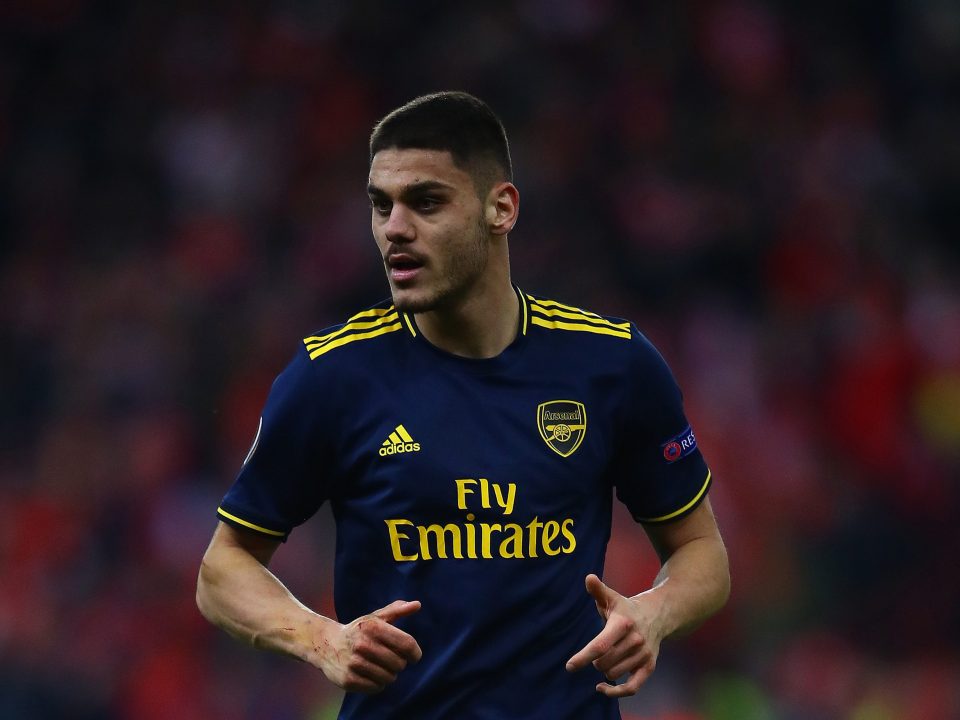