MESUT OZIL has offered to save sacked mascot Gunnersaurus by donating his wages.

Meanwhile William Saliba is set to leave on loan for a Championship club – with Brentford the front-runners – while Thomas Partey is taking flak from Atletico Madrid fans.

Arsenal look set to be without Kieran Tierney for their clash against to Manchester City after the international break.

The defender is currently away with the Scotland national team where compatriot and Southampton midfielder Stuart Armstrong tested positive for coronavirus.

Every other player in Steve Clarke’s squad tested negative for COVID-19 but Tierney and Celtic star Ryan Christie came into close contact with Armstrong and all three will now have to self-isolate for 14 days. 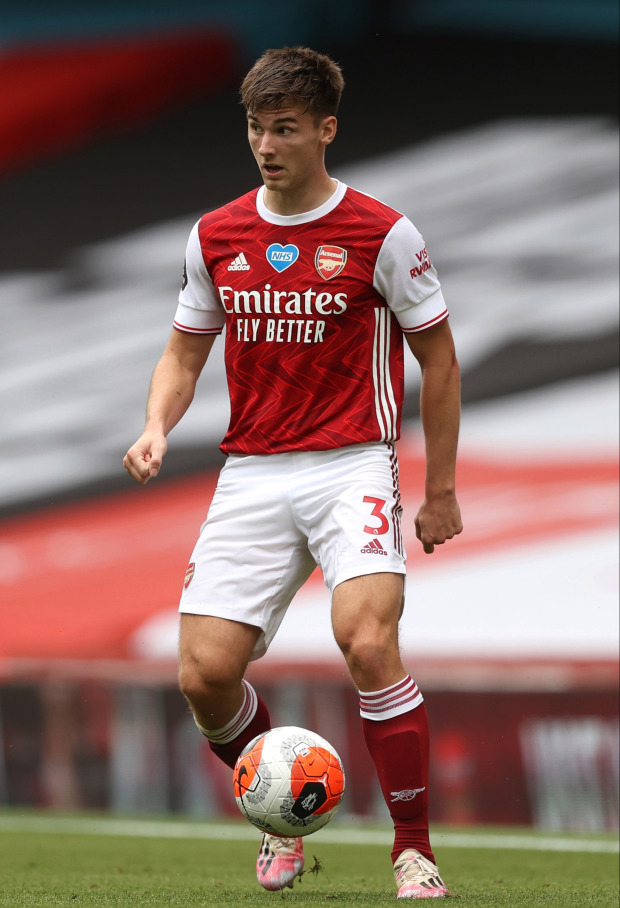