IT has been a busy week for Manchester United – despite Ole's side not being in action.

The future of stopper David De Gea is once again unclear with the Spaniard set to reject a new deal, while Paul Pogba continues to be linked with a move to Real Madrid.

Matic has only played 22 minutes of Premier League football this season but journalist Duncan Castles reckons Matic does not want to leave United.

However, he also thinks he may have to for the good of his career.

“'I’d rather be playing football in Italy on a long-term contract than be on the bench for a manager who would prefer to have someone else in the first team in England.'

“United didn’t take up those offers because they felt that financially they weren’t high enough for them to sell Matic.

“So he was forced to remain at the club.” 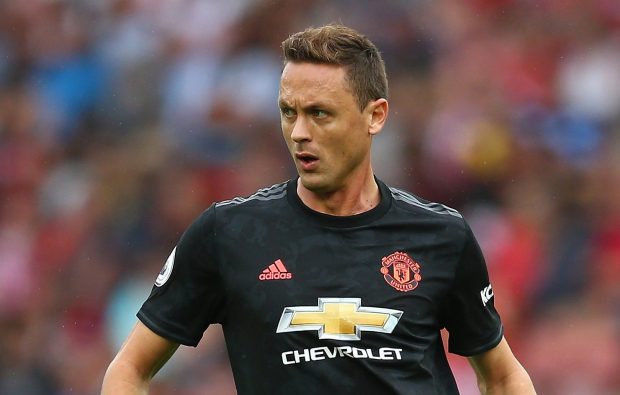 END_OF_DOCUMENT_TOKEN_TO_BE_REPLACED

3-in-1 pizza oven, BBQ and lava stone is the only summer kitchen gear you need