A look at five potential next opponents for Anthony Joshua

Anthony Joshua has signalled his intention to trigger his rematch clause against Oleksandr Usyk who succeeded the Briton as the WBA IBF and WBO heavyweight champion after a unanimous decision win at the weekend.

It is therefore highly likely the Ukrainian’s first defence will be against the fighter he put on a masterclass against at the Tottenham Hotspur Stadium but sometimes unforeseen issues and agendas can nix what is expected.

Here, the PA news agency looks at the fights that could be next for Joshua and how probable they are at coming off. 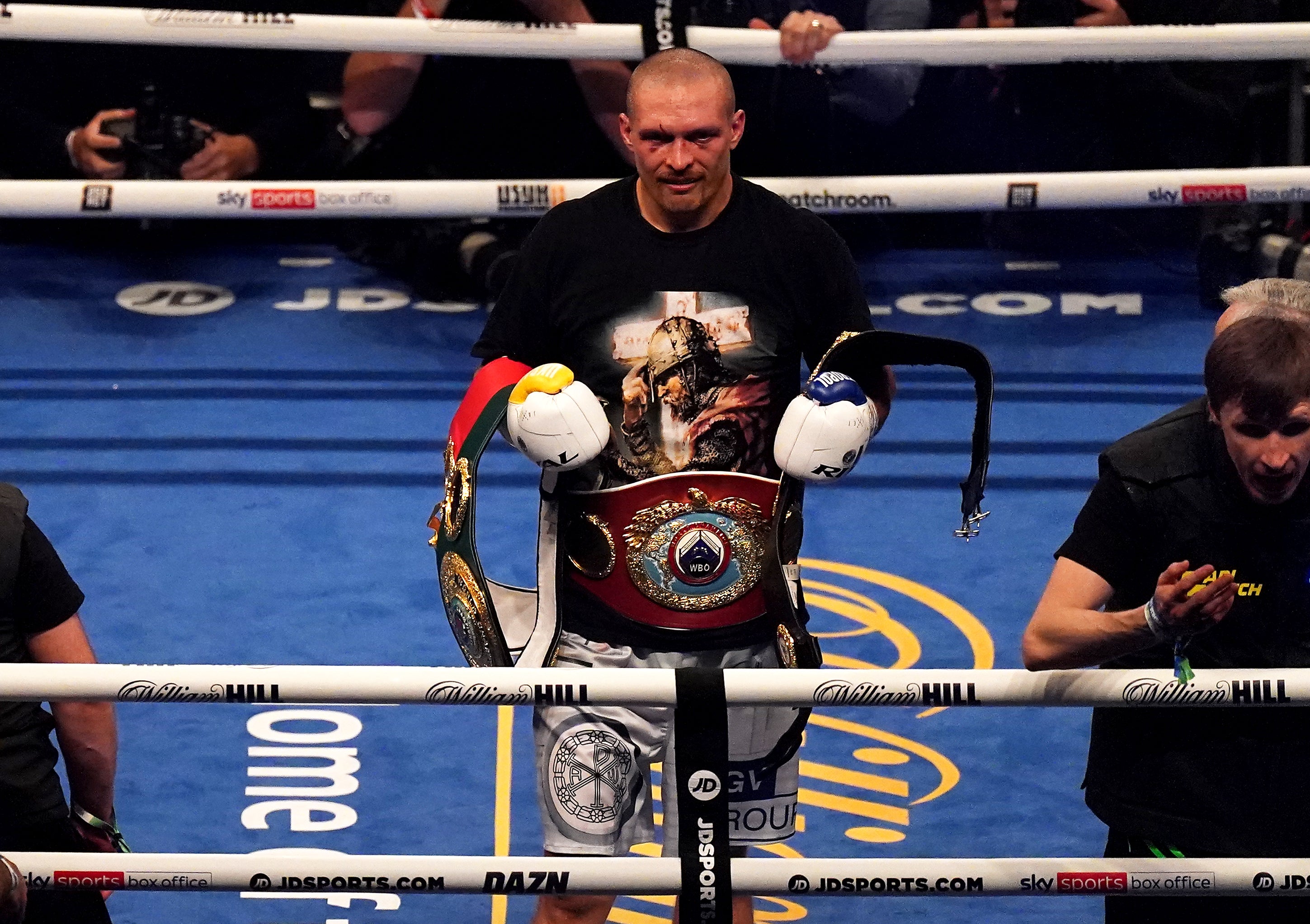 Joshua suffered just the second loss of a 26-fight professional career to a fighter who won London 2012 gold the day before and in the division below he did. Joshua was upbeat despite the defeat, promising to learn lessons and come back stronger in the return bout. Usyk would love that to be in Ukraine and although Eddie Hearn scotched the idea on financial grounds, it seems unlikely to scupper anything. Hearn will have made sure that rematch clause is iron clad, while former undisputed world cruiserweight champion Usyk is not the type to swerve any opponent and has declared London his “lucky city”. Expect to see this one run back in the English capital in February or March. 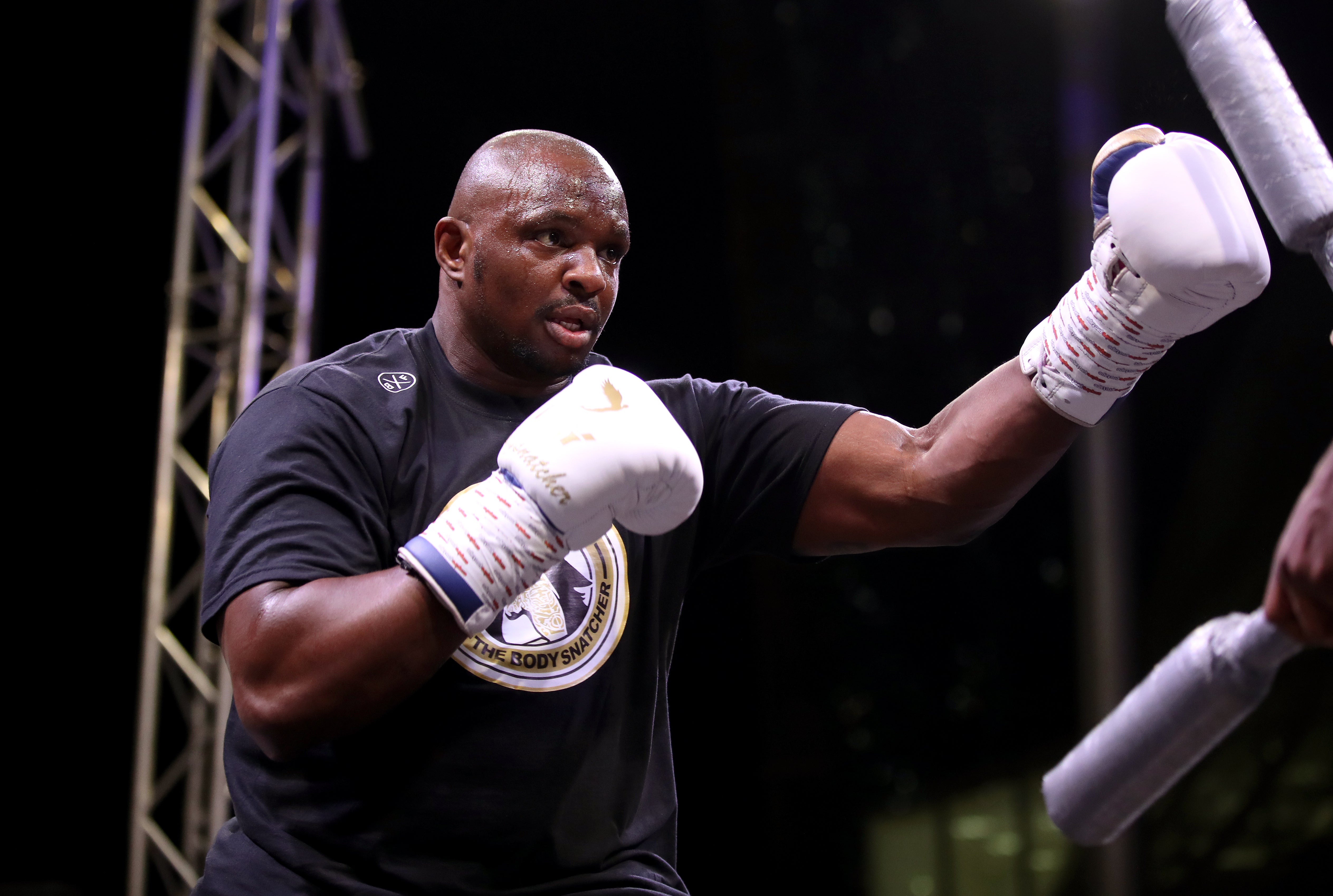 The pair go way back and can barely conceal their antipathy toward one another. Whyte drew first blood in 2009 when the pair were still raw amateurs but Joshua had the higher-profile win when they met as professionals in December 2015. The build-up to that bout saw a spikier edge to Joshua and they have both said on multiple occasions they would jump at the chance to add another chapter to their rivalry. Whyte faces Otto Wallin on October 30 and will be targeting Tyson Fury after that but would need little persuasion if the Joshua fight became available. Ruiz shocked the world when, as a late-notice opponent, he came in and stopped Joshua at Madison Square Garden in June 2019. The Mexican-American celebrated his success to such an extent that he was overweight and ill-prepared for their rematch in Saudi Arabia six months later. He seems to have recommitted himself to his craft and would provide an ideal high-profile opponent for Joshua if the Usyk fight falls through. A rubber match-up could happen somewhere down the line but they seem to be on different paths for now. 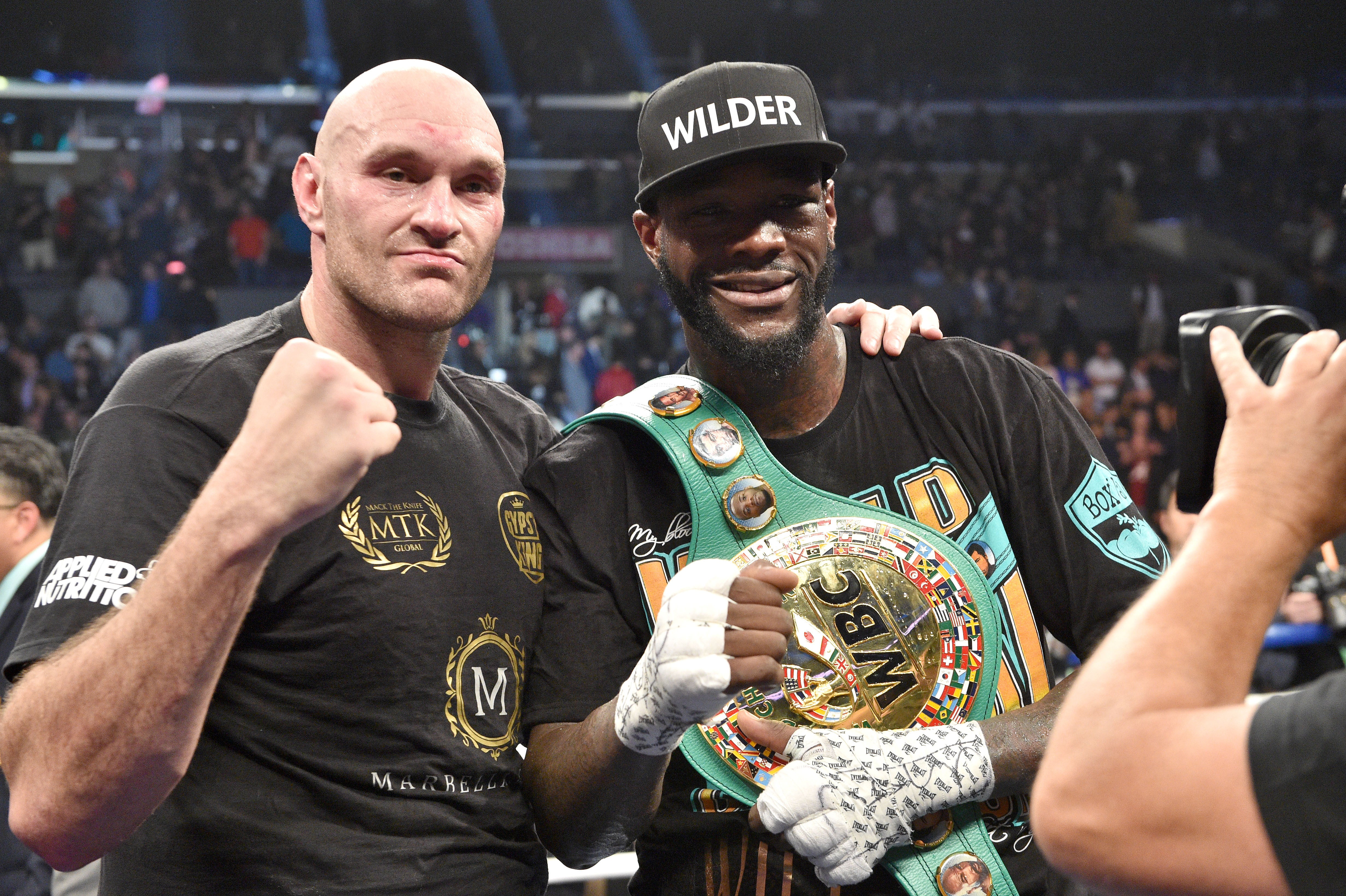 In an ideal world, whoever is vanquished on October 9 in this trilogy contest would then turn their attentions to Joshua and the winner could go into a fight against Usyk. But boxing does not work like that. Even if Fury gets beaten next month, a ‘Battle of Britain’ should not be taking place after defeats for both fighters. And when the getting was good for Joshua and Wilder – a time when they held all four major world titles between them – there was an unresolvable impasse between the camps over a showdown. That will not even change if Wilder loses again.

The winner of Tyson Fury versus Deontay Wilder – even more unlikely 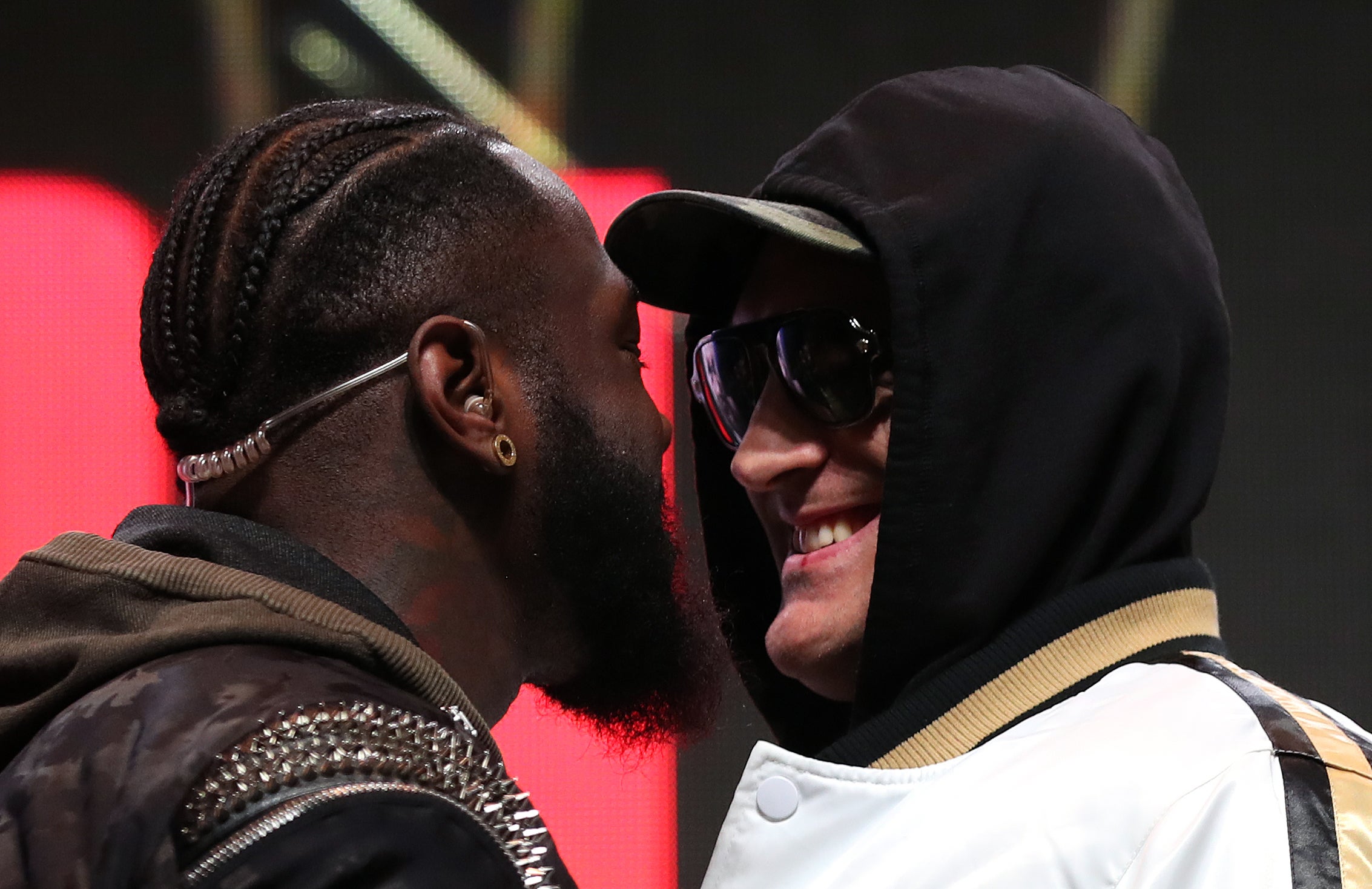 This one probably needs little explanation. Whoever comes out on top has nothing to gain by voluntarily defending their title against Joshua on the comeback trail – unless they can be enticed by an unbelievable sum of money.