MANCHESTER UNITED and AC Milan have opened talks over the permanent transfer of Diogo Dalot.

The 22-year-old is currently on-loan at the Serie A club from Old Trafford and has appeared 24 times this term. 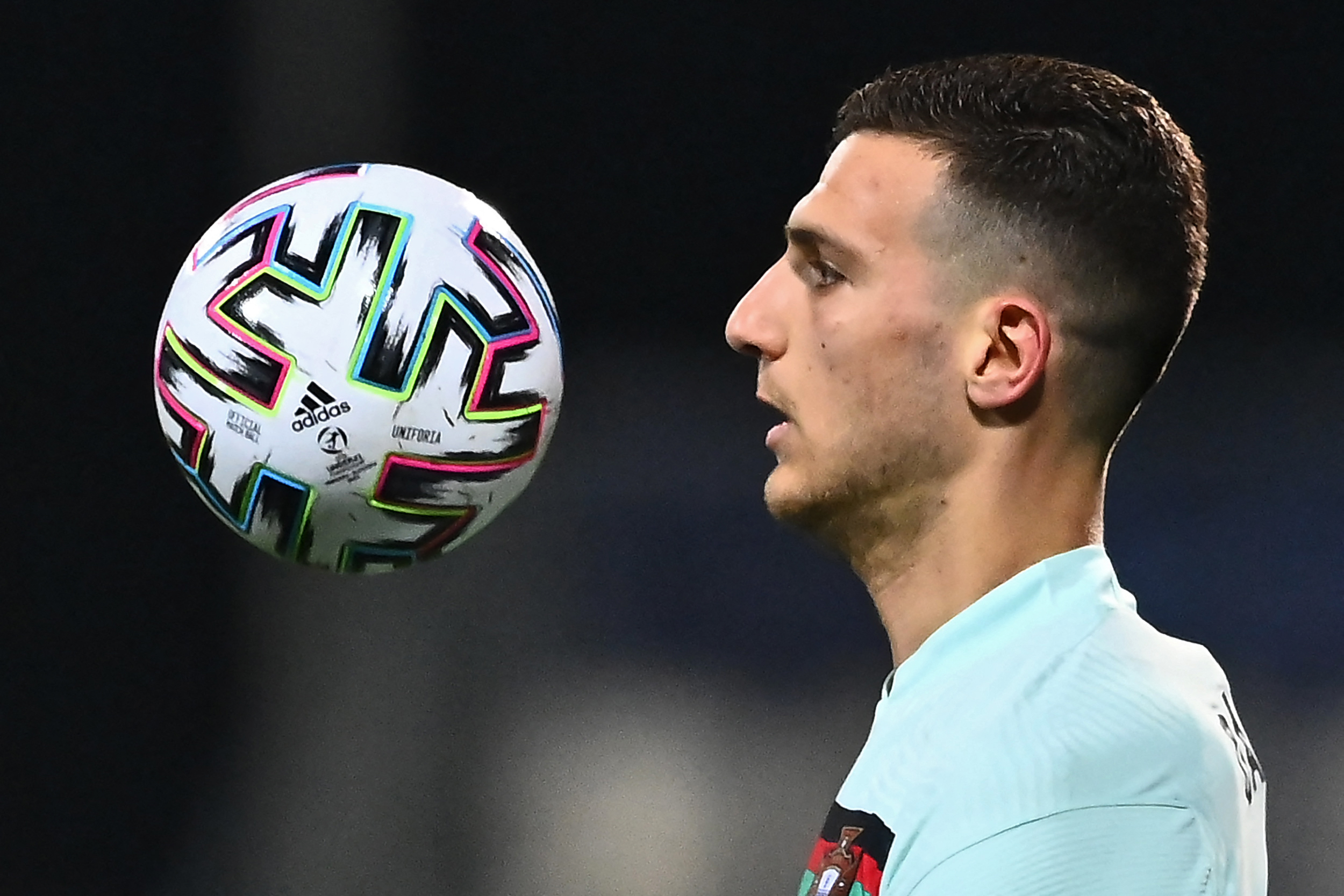 Now The Metro claims Milan have tabled a £12million offer to try to sign the Portuguese defender permanently.

Dalot is happy in Italy and is believed he would be open to extending his stay there.

However, Milan – like most teams across Europe – are struggling to splash huge sums on players, resulting in their bid being short of the £19m United handed over to Porto in the summer of 2018.

He is on around £40,000-a-week, well within the wage structure Milan can afford with other team members on a lot more than him.

Dalot has just two-years left on his Old Trafford deal at the end of this campaign, with the option of a further 12-months.

United have been making sure their youngsters are tied down to longer-term contracts recently, to protect their transfer valuation.

Ole Gunnar Solskjaer already has impressive options in the full-back area, with Aaron Wan-Bissaka having an impressive season on the right.

Dalot can also play on the left hand side, but Luke Shaw, Alex Telles and Brandon Williams are all fighting it out for that spot.

He is very highly-rated at United, with old boss Jose Mourinho regarding him as the best young player in his position in Europe.

Despite this latest report stating Solskjaer is open to selling him, he did throw the door open for Dalot to head back into his first-team squad this month after the ace played against his parent club in the Europa League.

The United boss said: “He never managed to be fit for a long spell when he was here [and was] unfortunate with injuries. Now he’s kept fit all season; he’s been available for them.

“He’s playing at a big club, big expectations, [with the] great history of the club, so it’s been a good year for him.

“So, of course, I’ve been very pleased with his development this season, and he’s our player and we’re looking forward to having him back.”