The world champions saw off Gareth Southgate's Three Lions with a 2-1 victory in the World Cup quarter-finals. 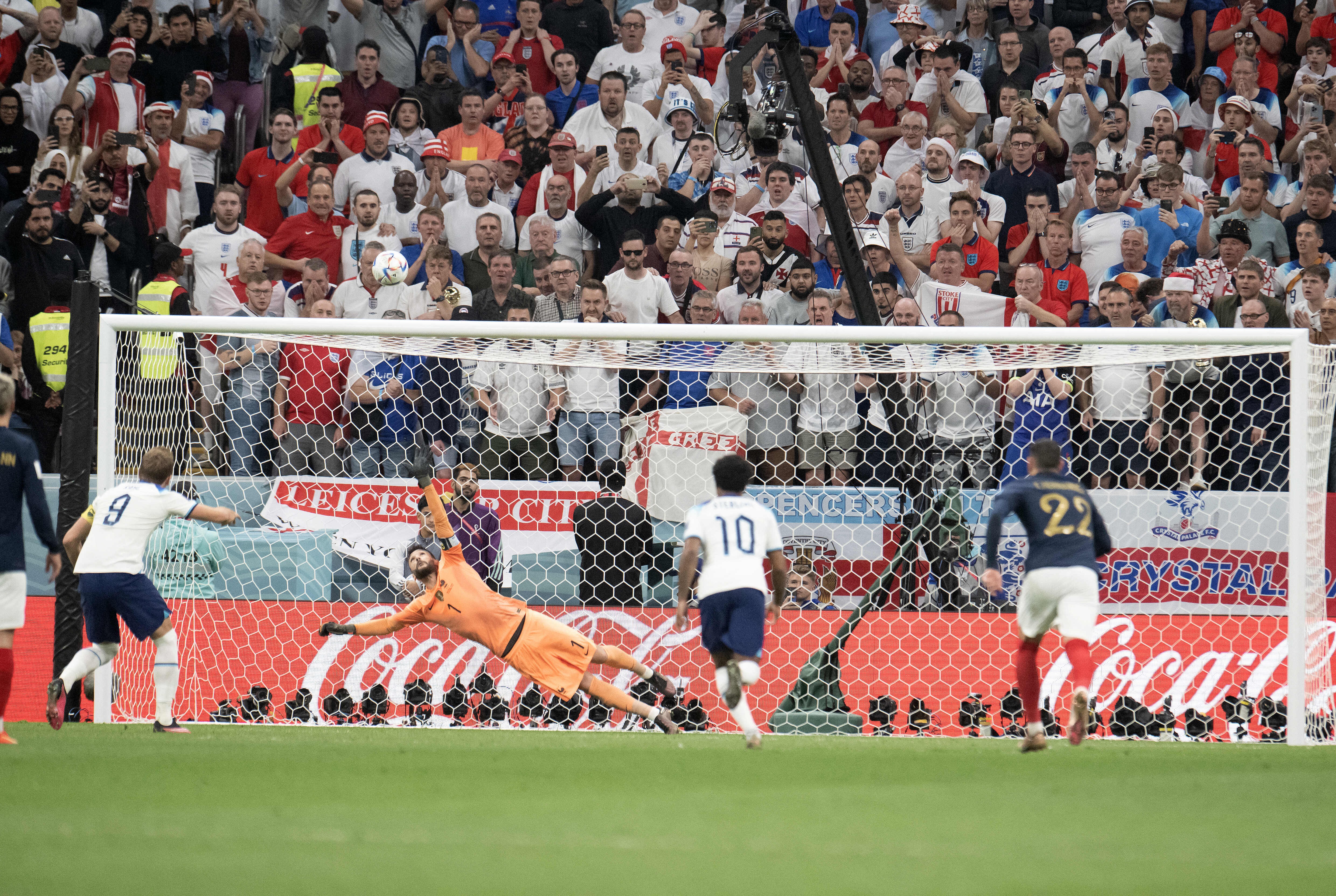 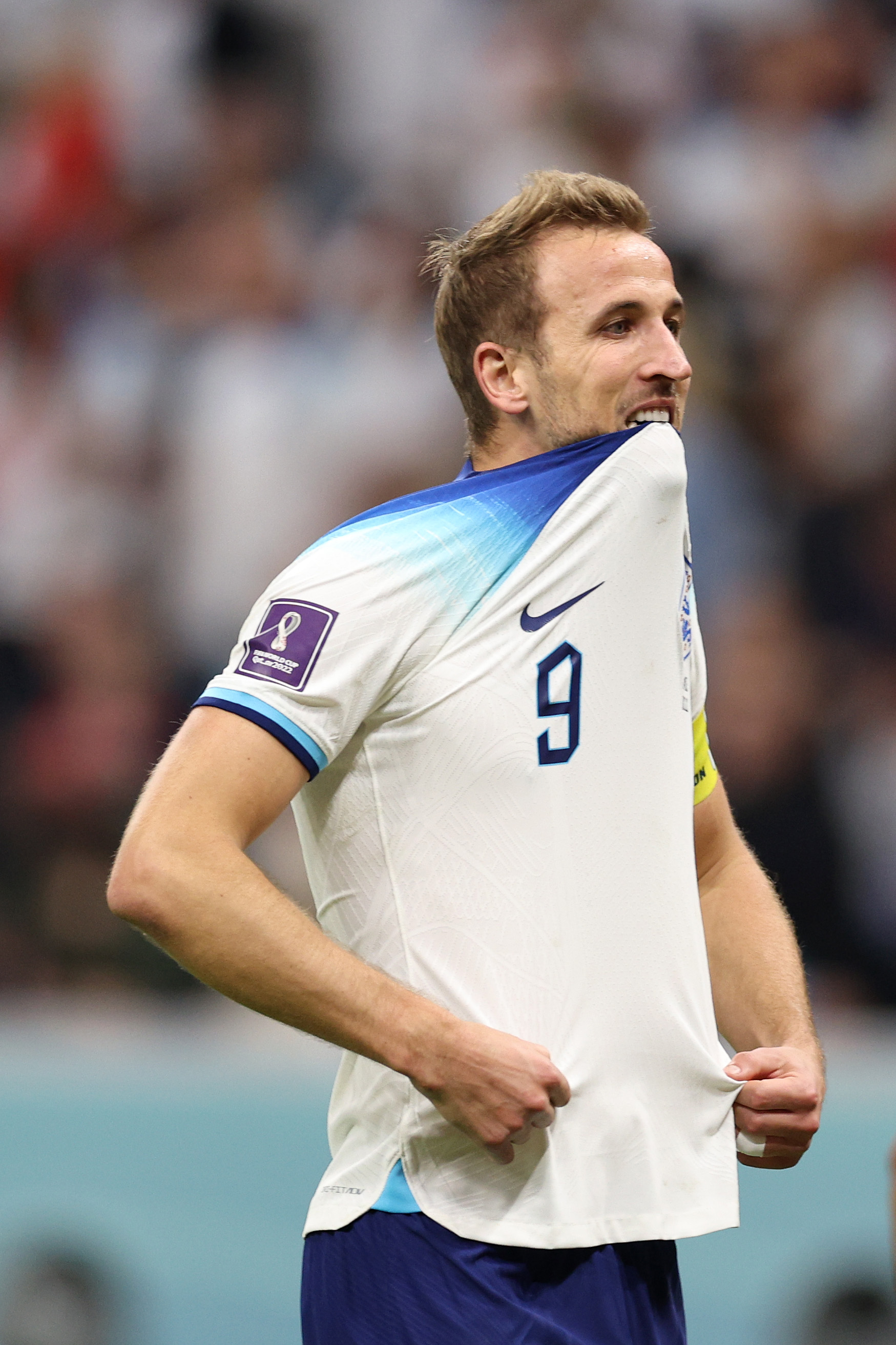 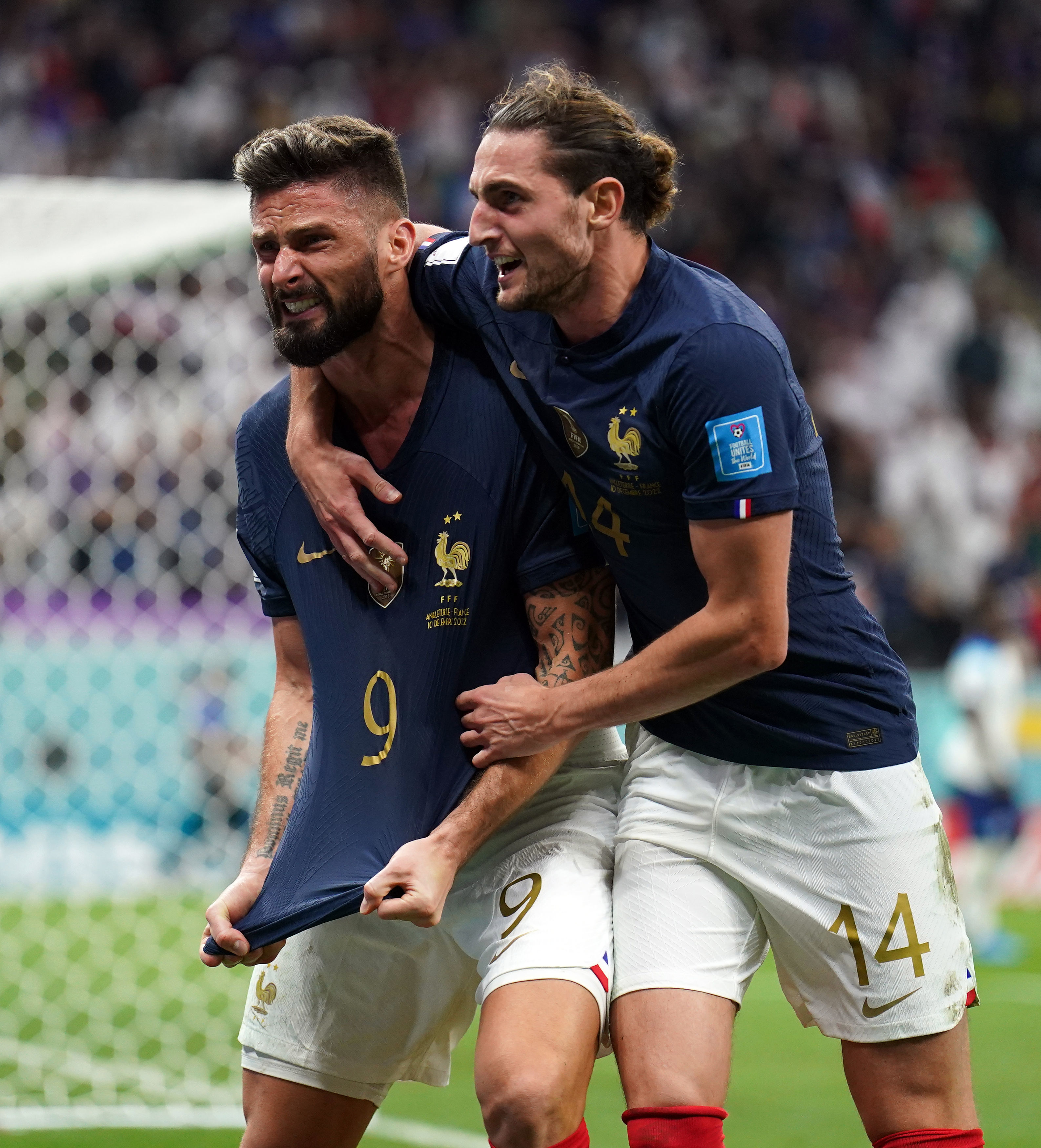 Aurelien Tchouameni opened the scoring early on in the first half.

Kane grabbed the equaliser from the penalty spot but Olivier Giroud later restored France's lead with an expert header.

But with six minutes left on the clock, England were handed the chance to draw level, again from the penalty spot.

Theo Hernandez went through the back of Mason Mount but it took for VAR to intervene for the spot-kick to be awarded.

This time, Kane made a mess of his effort and sent his shot flying over the crossbar.

Such an outcome was "justice", according to France ace Rabiot, who says "hundreds of actions" similar aren't awarded.

The Juventus man said: "First of all, I’m not sure that it’s really a foul.

"We’ve seen hundreds of actions like that that aren’t given. 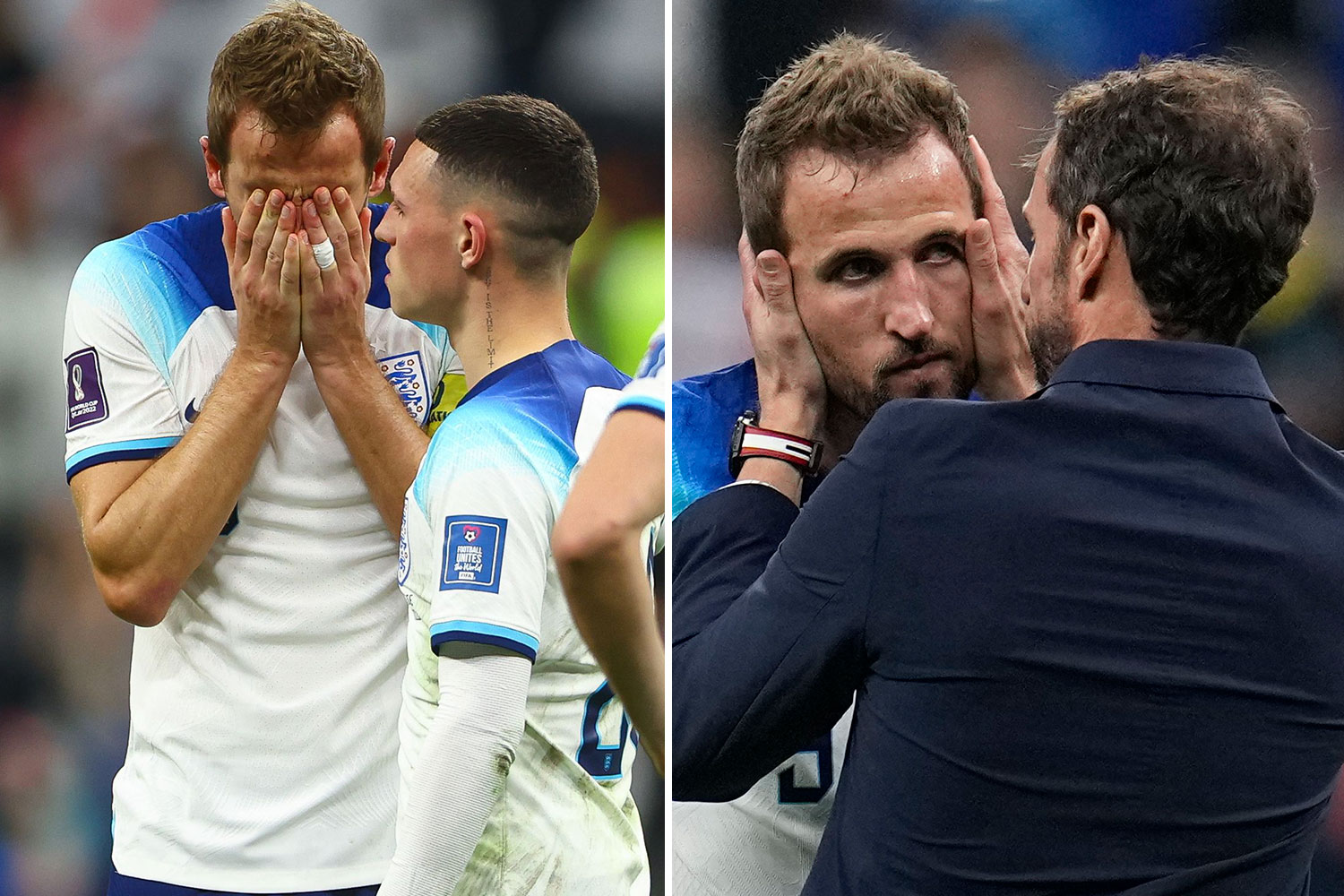 “Of course, when he’s missed, we were happy, it was justice because there was no penalty.”

France will now face dark horses Morocco next Wednesday for a place in the final.

Morocco became the first African country to reach the semi-finals of the World Cup after beating Portugal 1-0.

On the opposite side of the tournament knockout tree, Croatia are hoping to make back-to-back World Cup finals.

But they'll have to beat an Argentina team willing to die for their captain, Lionel Messi.