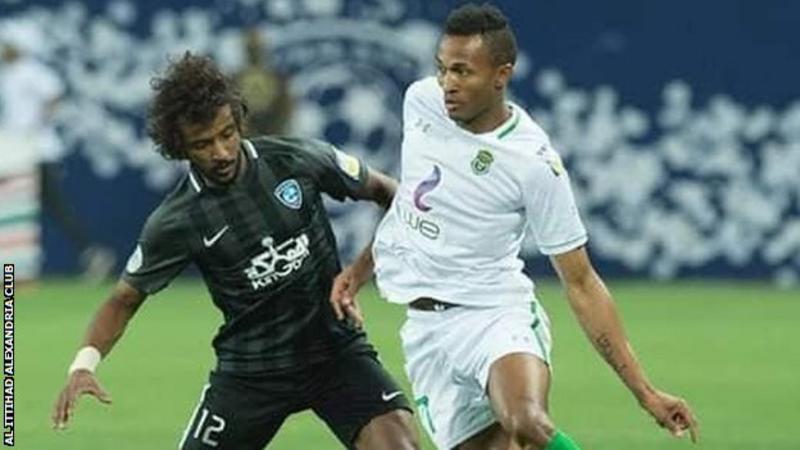 Toni Silva should be full of optimism heading to his second Africa Cup of Nations, but is instead questioning his future in the game.

The former Liverpool youth winger, now 25, is set to line up for Guinea-Bissau as they begin Group F against Cameroon on Tuesday.

At 15, his career was promising big things, having spent time in the youth set-ups at Benfica and Chelsea before moving to Liverpool, where he was regarded by some as a brighter prospect than Raheem Sterling.

“They [Liverpool’s coaches] used to say to me ‘instead of blasting the ball, do like Toni does, pass it around the keeper’,” Manchester City and England forward Sterling recalled last year.

Since leaving Liverpool seven years ago, Silva has played for eight clubs – from Dagenham and Redbridge to Turkish second division side Şanlıurfa SK.

In that time, he has had a series of agents, and has come to feel strongly let down by the system. In trying get his career back on track, he has even sought help from an old academy opponent.

“I used to speak with Paul Pogba when he was at Juventus and he was trying to help put me in touch with a better agent and with some clubs,” Silva, now playing for Al Ittihad in Egypt, told BBC Sport.

“But it didn’t work out. The problem is I have never had someone in my life to help me, to guide me, to give me direction and show me the way.

“Agents have taken advantage of me and I’ve had some terrible moves because agents were chasing money, not looking after me.

“I’m just trying to play football to support my family but I’m not sure how much longer I can take it.

“I really want to play in England again and this is keeping me going. I miss it so much and would do anything to play there.

“I think I am still playing now because of what English football taught me. To be tough, to be strong, and to fight. I try to remember this. 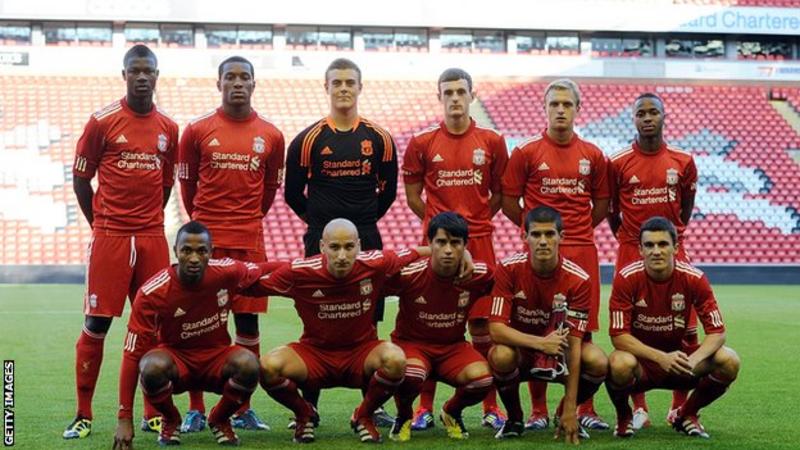 “It is normal to get frustrated but I will keep trying. Still, maybe just two or three years more may be enough for me.”

At Liverpool, he trained with the senior squad alongside Fernando Torres, Steven Gerrard and Luis Suarez, but could not break through.

Instead, Silva had to watch on as one-time youth colleagues Sterling, Conor Coady, Jack Robinson, Jon Flanagan and Suso were handed chances.

“I feel I let myself down somehow but I honestly don’t know what more I could have done,” Silva told BBC Sport.

“I get frustrated because I thought I deserved a chance and if I had got that opportunity, who knows where I could be now?

“I loved playing for Liverpool but now when I watch Suarez play at Barca, Sterling at City and even Conor Coady at Wolves, I sometimes feel like I just want to give it all up.

“When people are texting me saying ‘that could have been you’, it makes me want to leave football. It makes me feel so down, so sad. I always have this in my mind.”

‘Guinea-Bissau are in a better place than two years ago’ 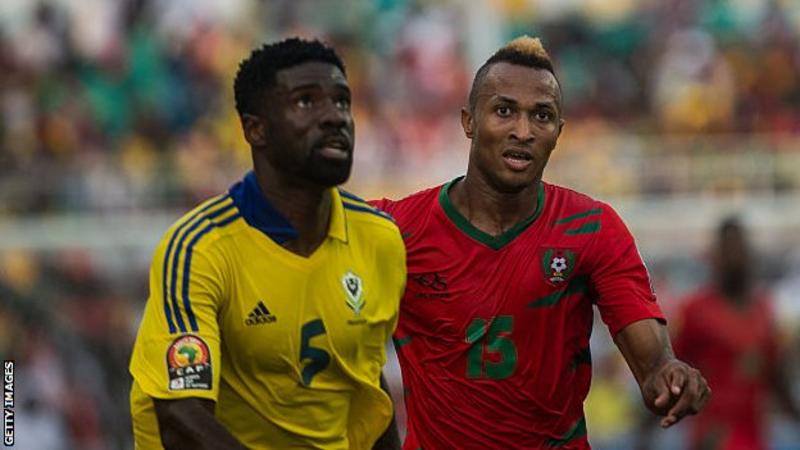 While Silva is questioning his long-term future in football, his immediate priority is playing in a second straight Africa Cup of Nations.

Last time around, the Djurtus failed to make it out of their group but in this year’s expanded 24-team format, Silva feels they are capable of progressing further.

“It is a great feeling for a very small country like Guinea-Bissau – a country of one-and-a-half million people – to qualify for Afcon two times in a row,” he said.

“Football means a lot to the people and when we play in Guinea-Bissau, the stadium is full seven hours before the game; the fans are waiting for us. I don’t think you’d see this anywhere else in the world.

“Last time we really went just to experience the feeling of playing at Afcon. This time, we have the ambition to get through the group stage.

“This is our target and from there we will see what happens.”

Back in 2017, Guinea-Bissau almost sprung one of the shocks of the tournament – taking the lead against Cameroon before losing 2-1.

Silva says he and his team-mates learned plenty from that match and feels they are much better prepared for their rematch with the Indomitable Lions.

“There are many strong national teams competing at Afcon and now we know that really there is no space to relax. You must always stay focused and play hard,” he said.

“If we score first against Cameroon this time, I’m sure it will be a different story. We must also be prepared for the other [Group F] matches against Ghana and Benin – they are all tough games.

“I think we are in a better place than two years ago; we have some new faces and a couple of players playing in Europe who have decided to come.

“They will make us stronger and give the team more quality.”

That Baciro Cande, the coach who has masterminded the national team’s recent success, is from Guinea-Bissau makes the achievements even sweeter for Silva.

Cande has recently talked of the 2022 World Cup as a genuine aim and while many dismissed his comments, Silva has faith.

“Baciro Cande is a very competitive guy and he has made history for Guinea-Bissau,” Silva said.

“Some people said it was luck that we qualified last time and he said he would show them it wasn’t. People laughed at him but he proved it again.

“He has a great relationship with the players and makes us very happy. He is an important part of our story.

“Now he says he has a dream to qualify for the World Cup and people are laughing at him again.

“They think he’s dreaming too big but you never know in football. I believe in him and what he says. Let’s see what happens.”