ARSENAL fan Claude Callegari was honoured by his former AFTV colleagues who held a minute's applause for him during the club's clash against Liverpool.

The Gunners supporter – who gained popularity on YouTube – tragically passed away from natural causes relating to his health on March 29 aged 58. 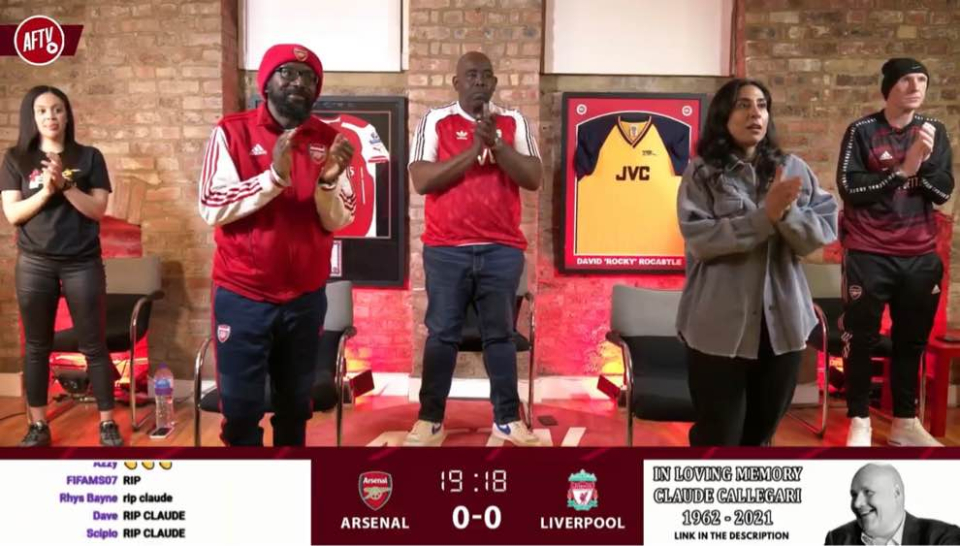 His death shocked the football community, and AFTV paid their respects to Callegari during their watchalong for Arsenal's 3-0 defeat against the Reds on Saturday.

And AFTV chose the 19th minute to pay Callegari a heartfelt tribute as his birthday was on October 19, 1962.

When that time came during the match at the Emirates, all those watching from the AFTV studio stood up and applauded.

Those watching the YouTube stream also sent in messages of respect for Callegari, filling the comments section with "RIP Claude".

His family took to social media on Friday to address his death in a statement.

The post read: "My family and I would like to thank everyone for their ongoing support and kind words during this extremely distressing time.

"I am now able to officially confirm that my father passed away from natural causes relating to his health.

"I hope this will ensure an end to any speculation regarding the matter and our privacy can continue to be respected whilst we make arrangements for his funeral. Thank you." 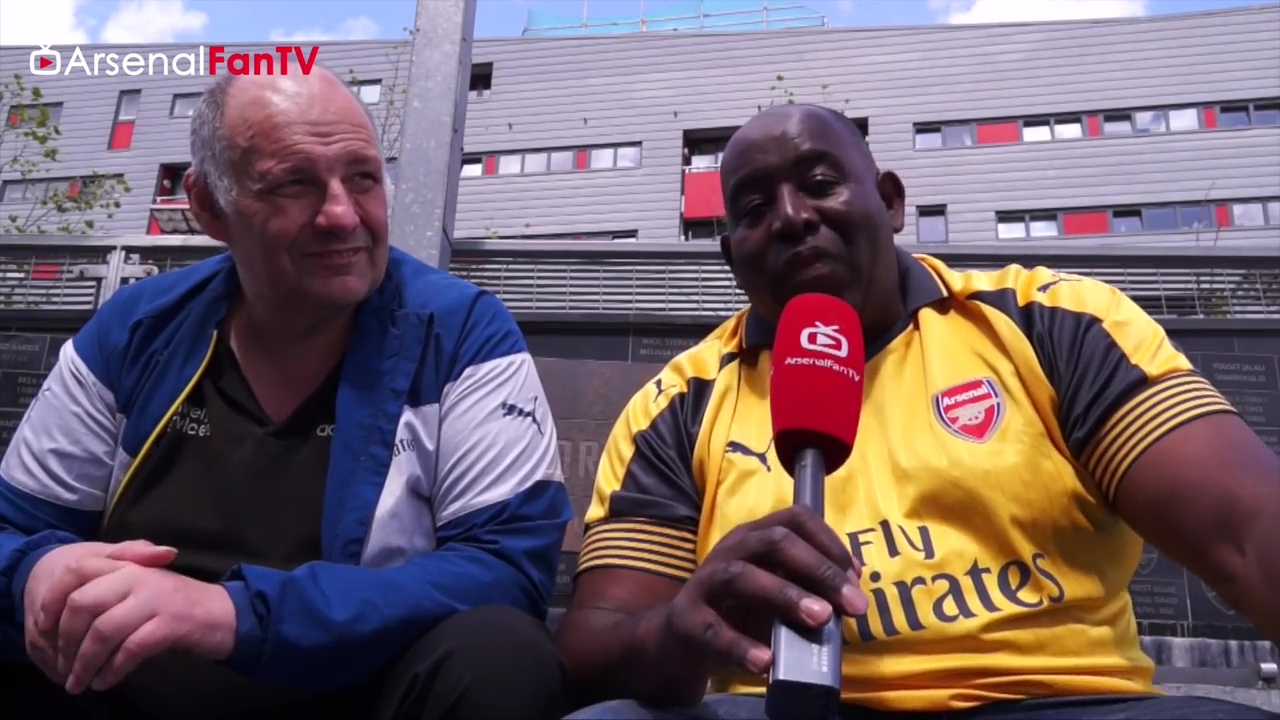 Arsenal showed their condolences to Callegari's family after news emerged of his death.

The FA Cup holders tweeted: "Sending our condolences to Claude’s family, friends and everyone who cherished him.

“His passion for the club was undeniable and he will be missed.”

He was an ever-present on the fan platform for along time alongside presenter Robbie Lyle, DT and Ty after it was established in 2012.