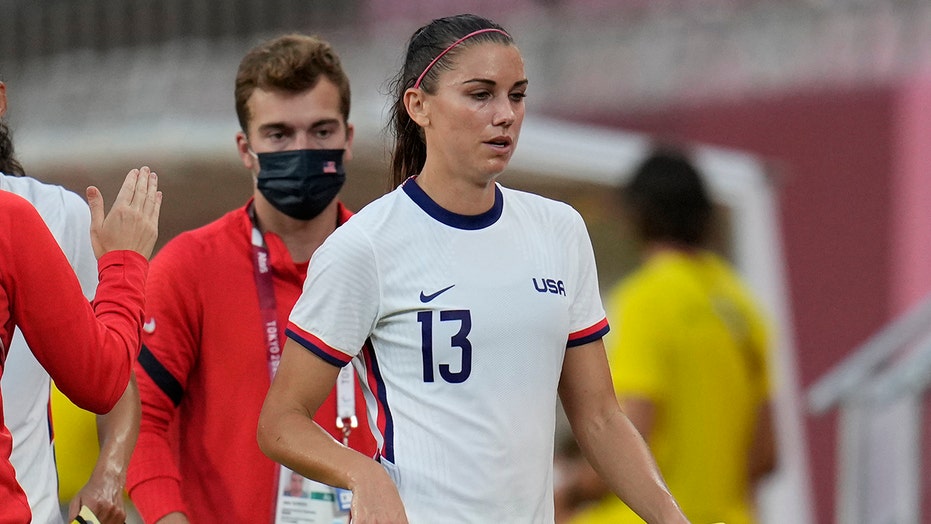 The U.S. held off a charging Australia, 4-3, to finish in third place in the women’s soccer competition. The U.S. received two goals each from Megan Rapinoe and Carli Lloyd.

“Thank you, Japan! In a year unlike any other, the opportunity to compete safely is one we’ll cherish. Grateful for your commitment and hospitality!”

Lloyd became the first U.S. women’s soccer player to score in four different Olympics. It was the 10th Olympic goal for Lloyd, breaking a record previously held by Abby Wambach. Lloyd scored right before the end of the first half and then again right after the start of the second half.