MANCHESTER UNITED interim boss Ralf Rangnick was praised for an 'intelligent' tactical tweak during the club's 3-1 win over Burnley.

The Red Devils leapfrogged Tottenham into sixth spot in the Premier League after proving to be too good against Sean Dyche's side at Old Trafford on Thursday night. 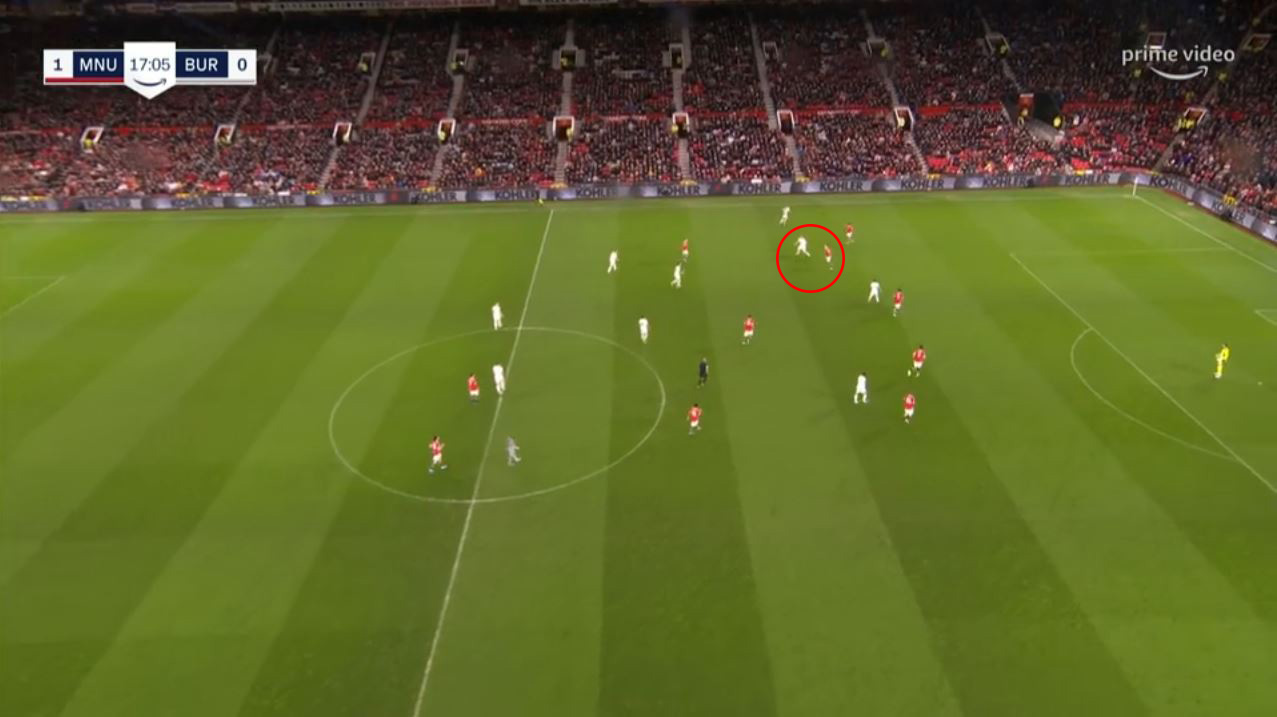 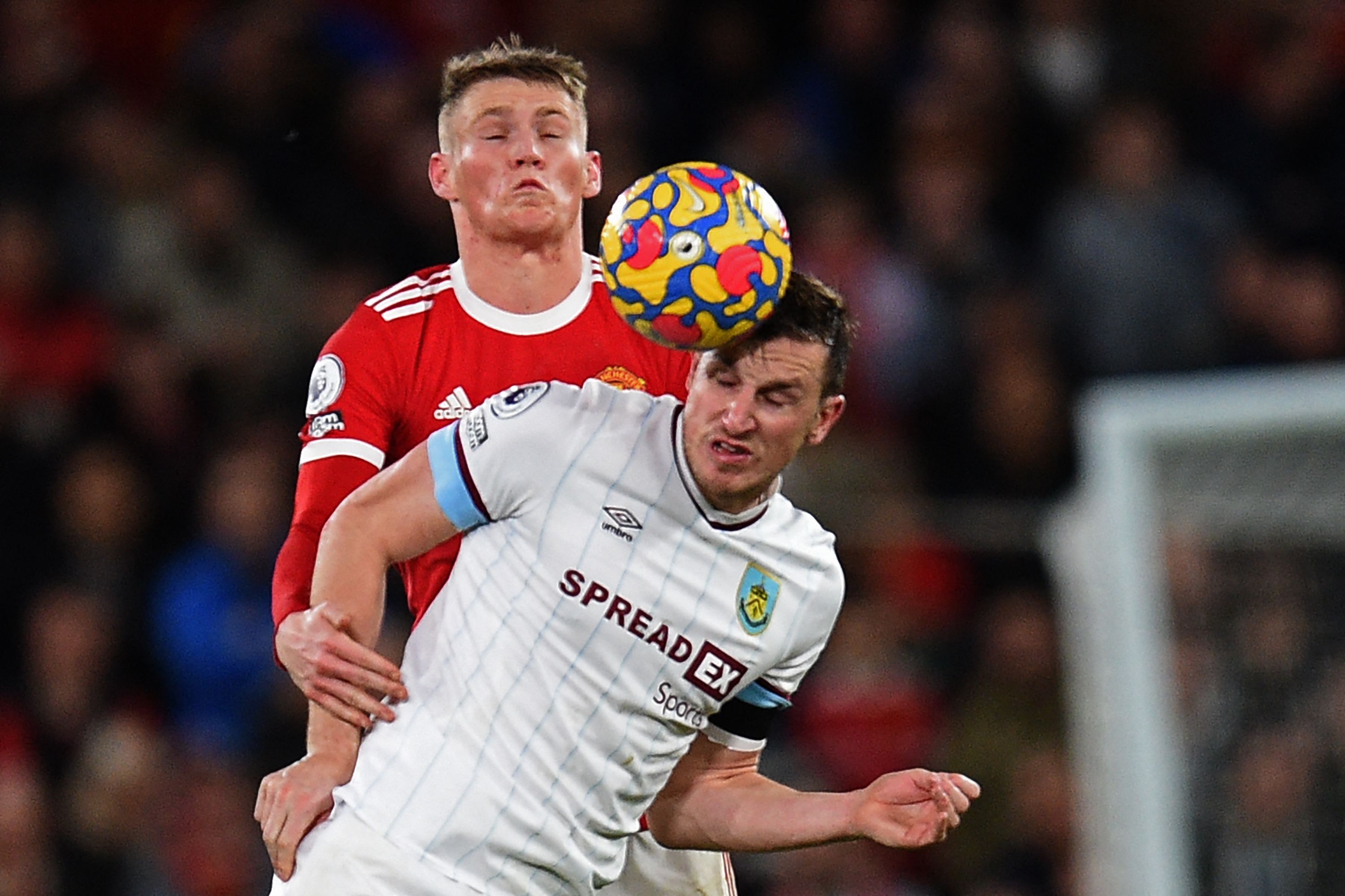 Scott McTominay opened the scoring in the eighth minute with a fine curling strike from the edge of the box, with Clarets defender Ben Mee scoring an own goal just before the half hour mark.

Cristiano Ronaldo put United three to the good shortly after, before Aaron Lennon pulled a goal back for the hosts in the 38th minute.

But it was a use of tactic from Rangnick that caught the eye of Scottish pundit Ally McCoist.

The former Rangers striker spotted that his compatriot McTominay was on hand to always mark Burnley's towering centre-forward Chris Wood whenever the visitors went route one.

And McCoist noticed that this allowed Eric Bailly and Harry Maguire to kept their shape in the backline.

Speaking during his commentary on Amazon Prime Video Sport as Burnley kicked the ball up top, he said: "This is an interesting tactic there. 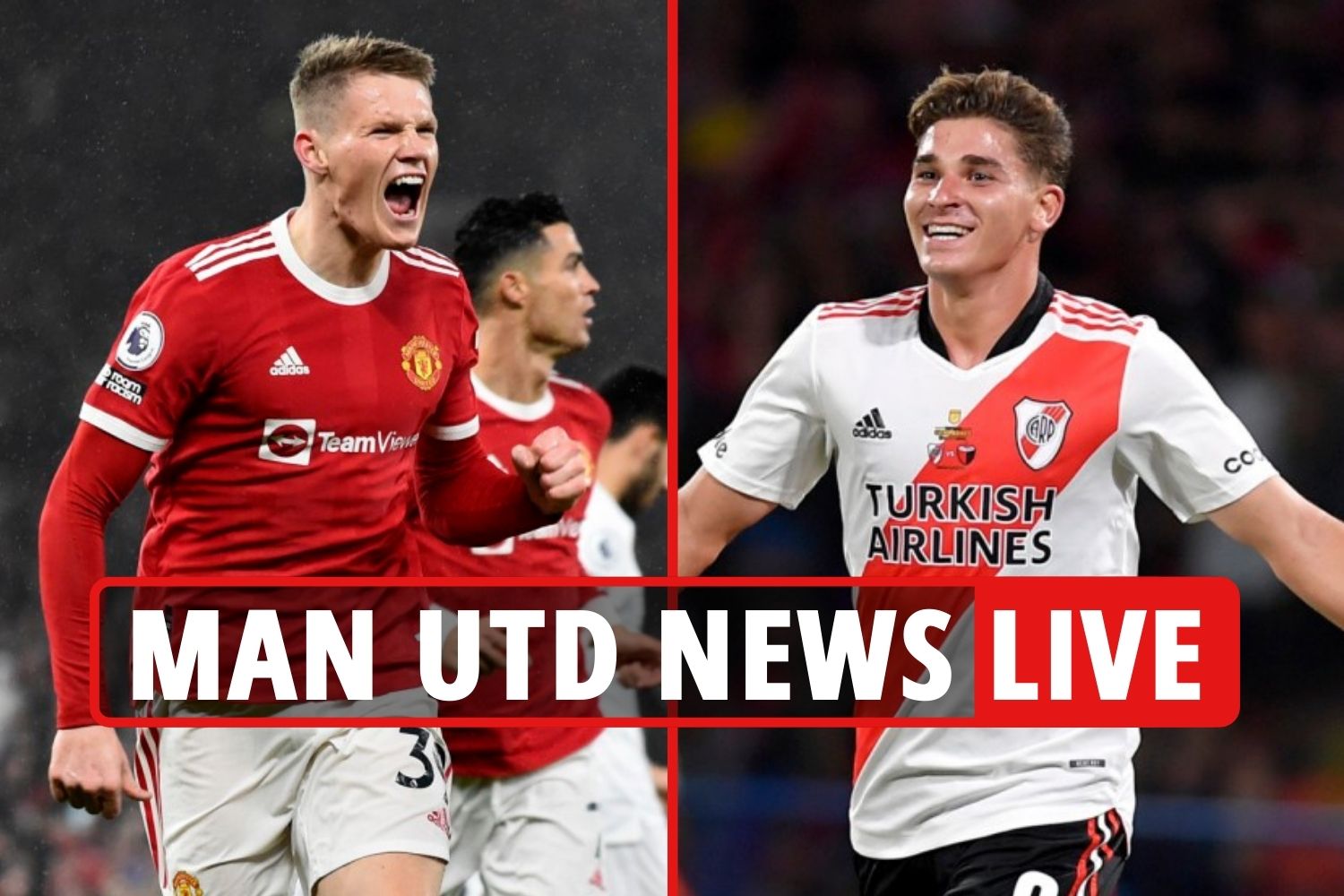 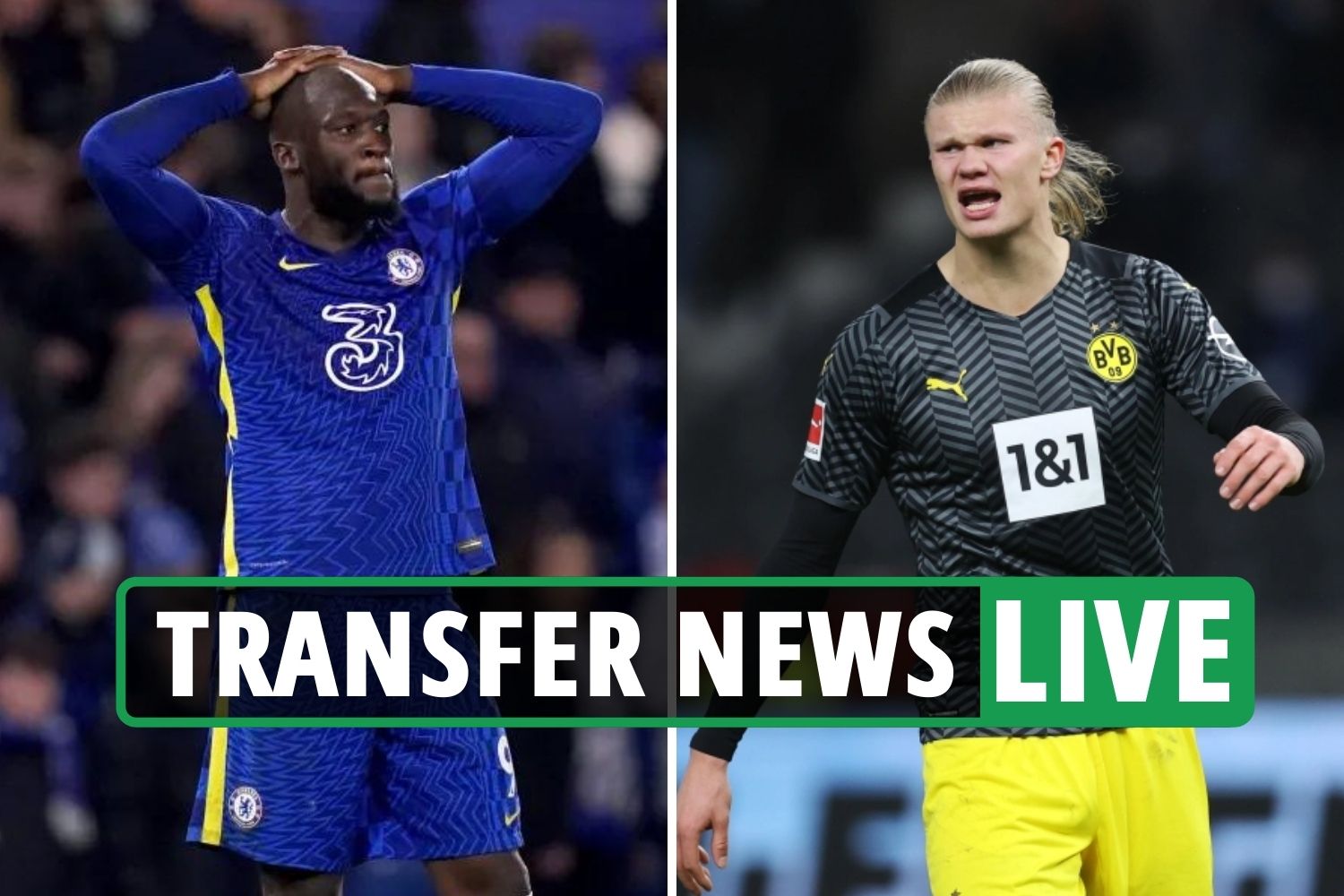 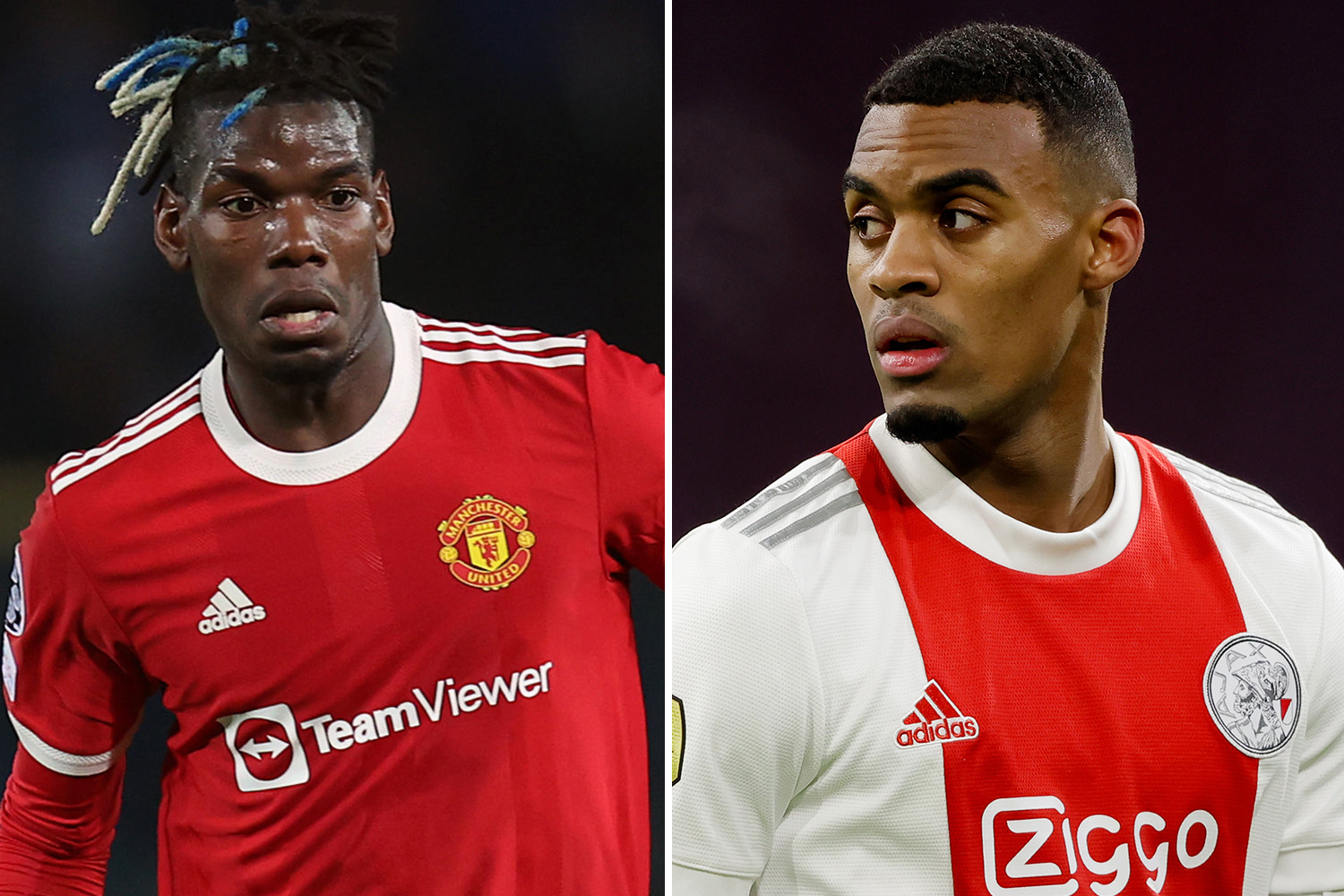 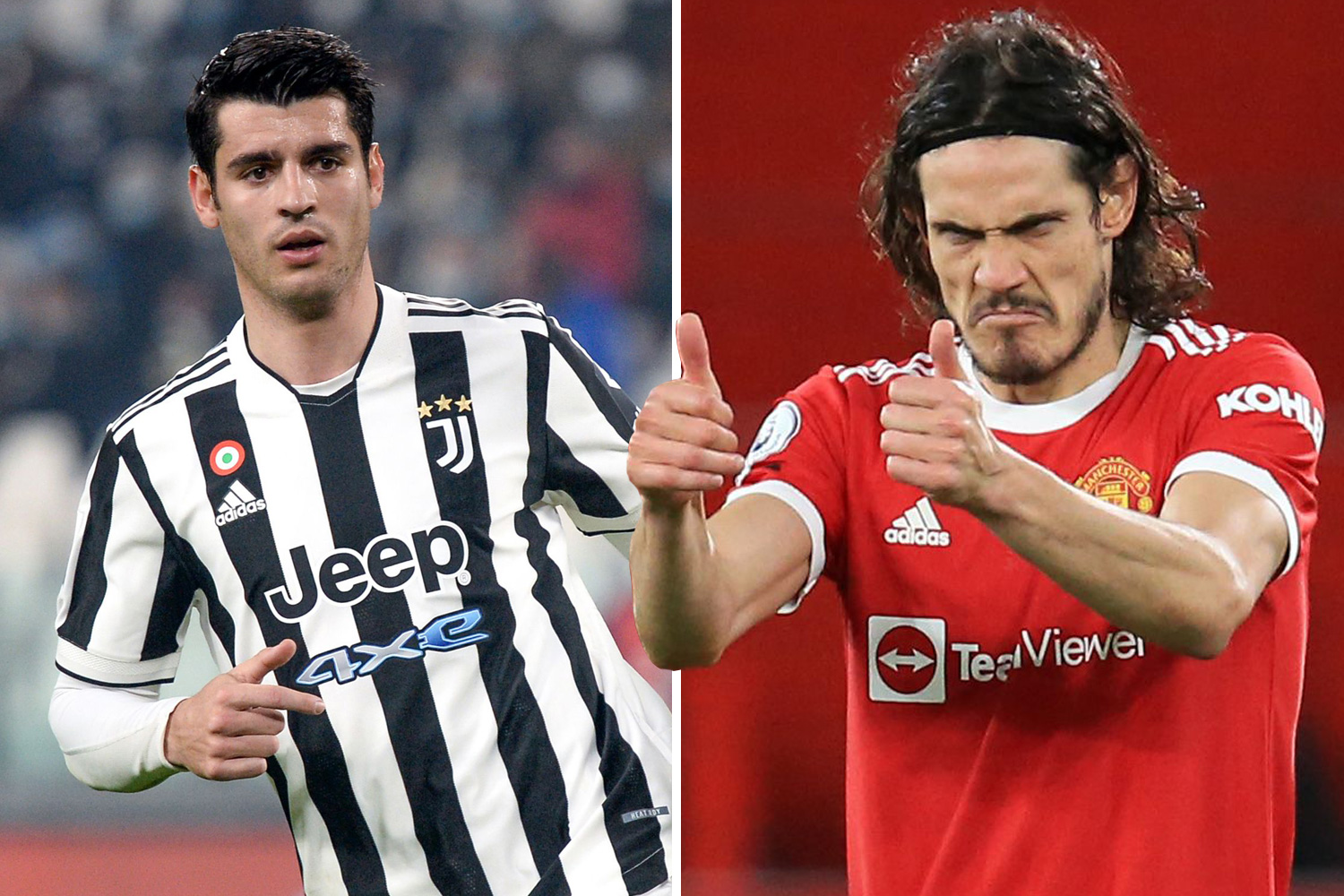 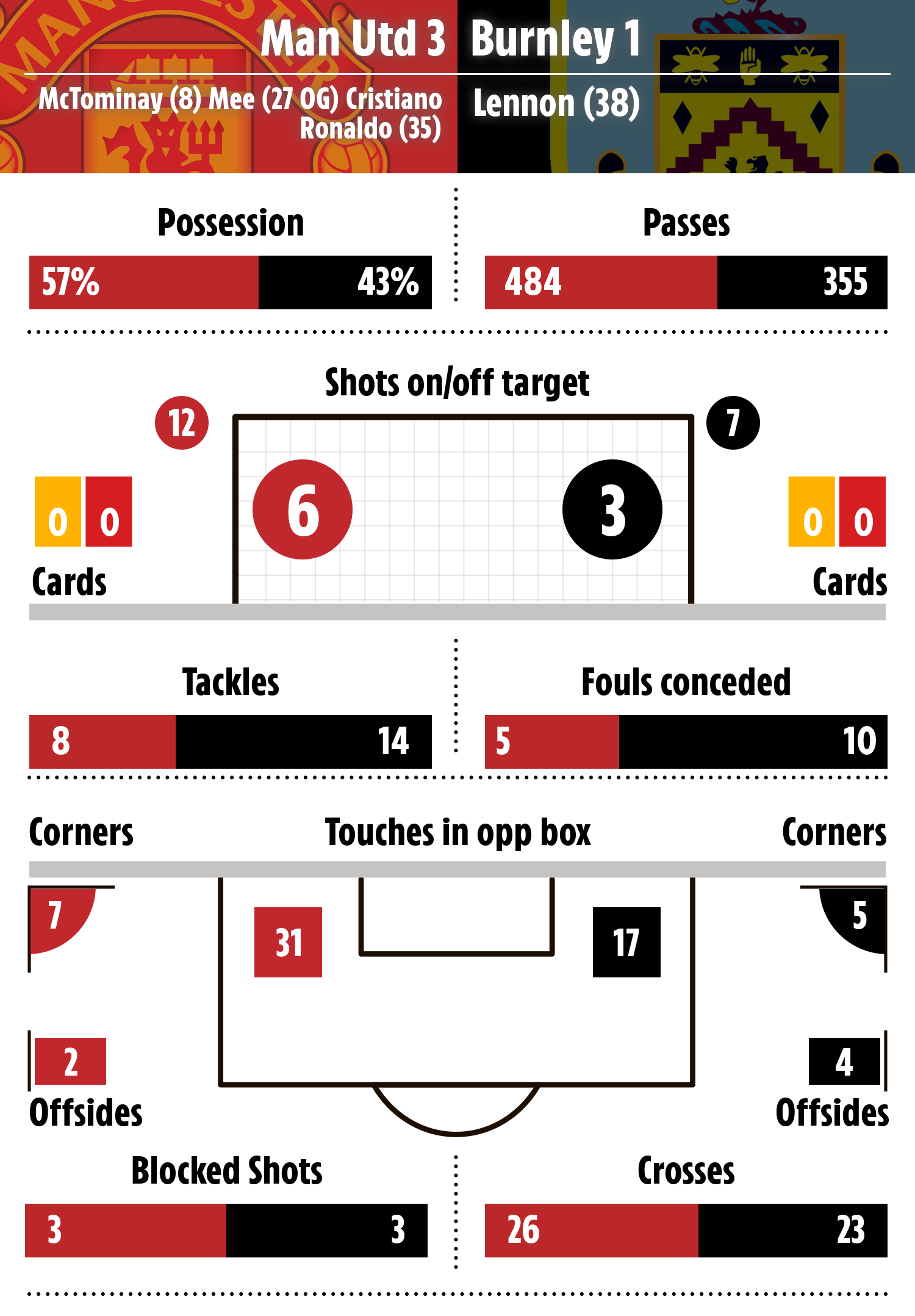 "When they're [Burnley] going long, McTominay is actually dropping back to pick up Wood, which allows the two centre-backs to keep position.

McTominay admitted after the win at the Theatre of Dreams that his team-mates are still adapting to Rangnick's new tactics.

"If we are not running and competing in the first 15 minutes it is going to be difficult, no matter what the quality of our forward players.

"We want to enjoy football, there is too much negativity, and if you enjoy it you will end up playing well."

Before adding: "Probably first half as a team was [the best display under Rangnick]. We were a bit flat in the second half for whatever reason. 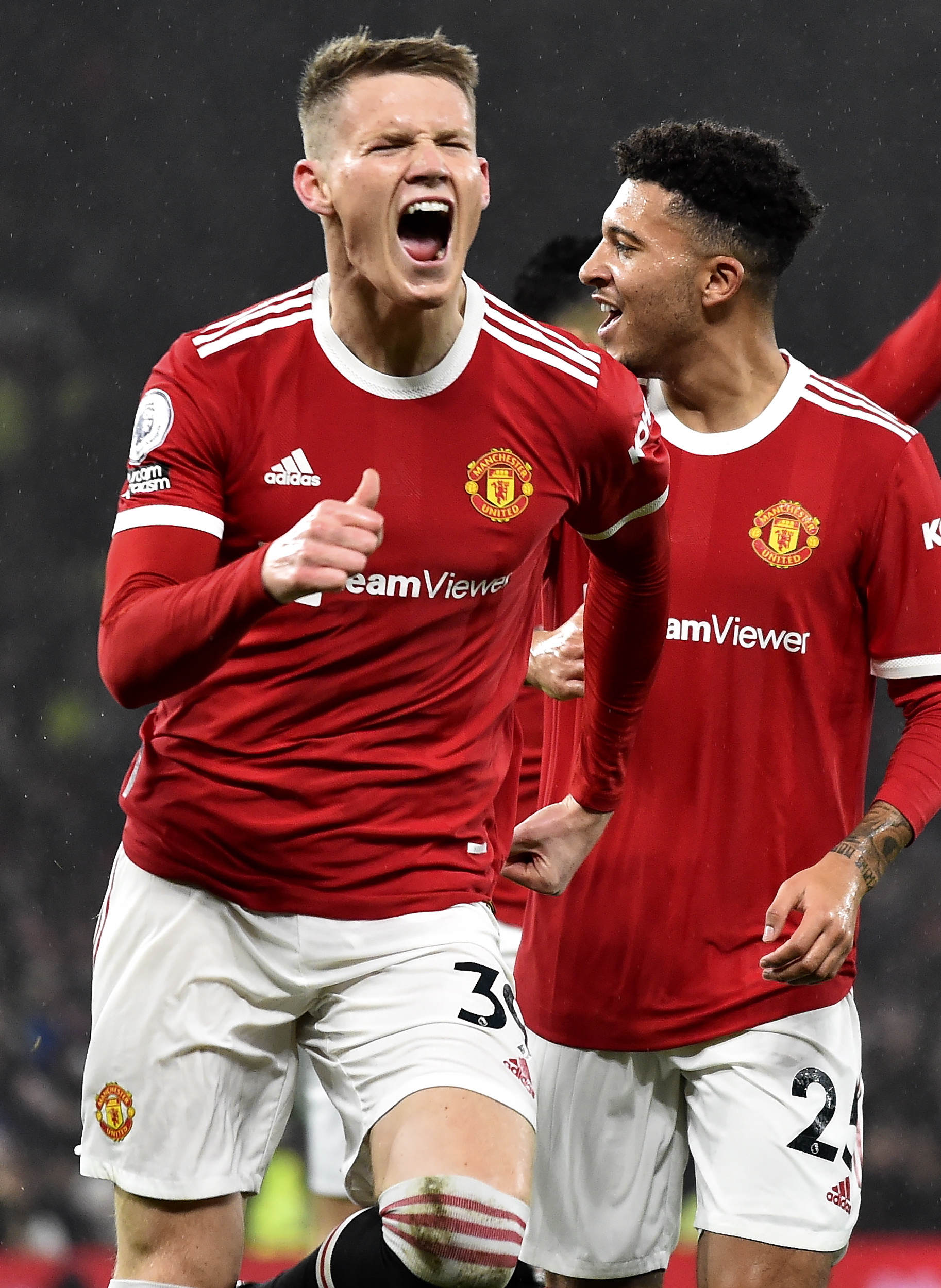 "We need to get that for a full 90 minutes, which we haven't really had this year.

"But we are learning and adapting. The game against Newcastle was difficult and we have to bounce back from that.

"The manager said we set the record for the most amount of turnovers in the league. We had to keep the ball better."