ALUN WYN JONES piled the heat onto the fearsome All Blacks as he looks to inspire Wales to end their crushing 68-year curse. 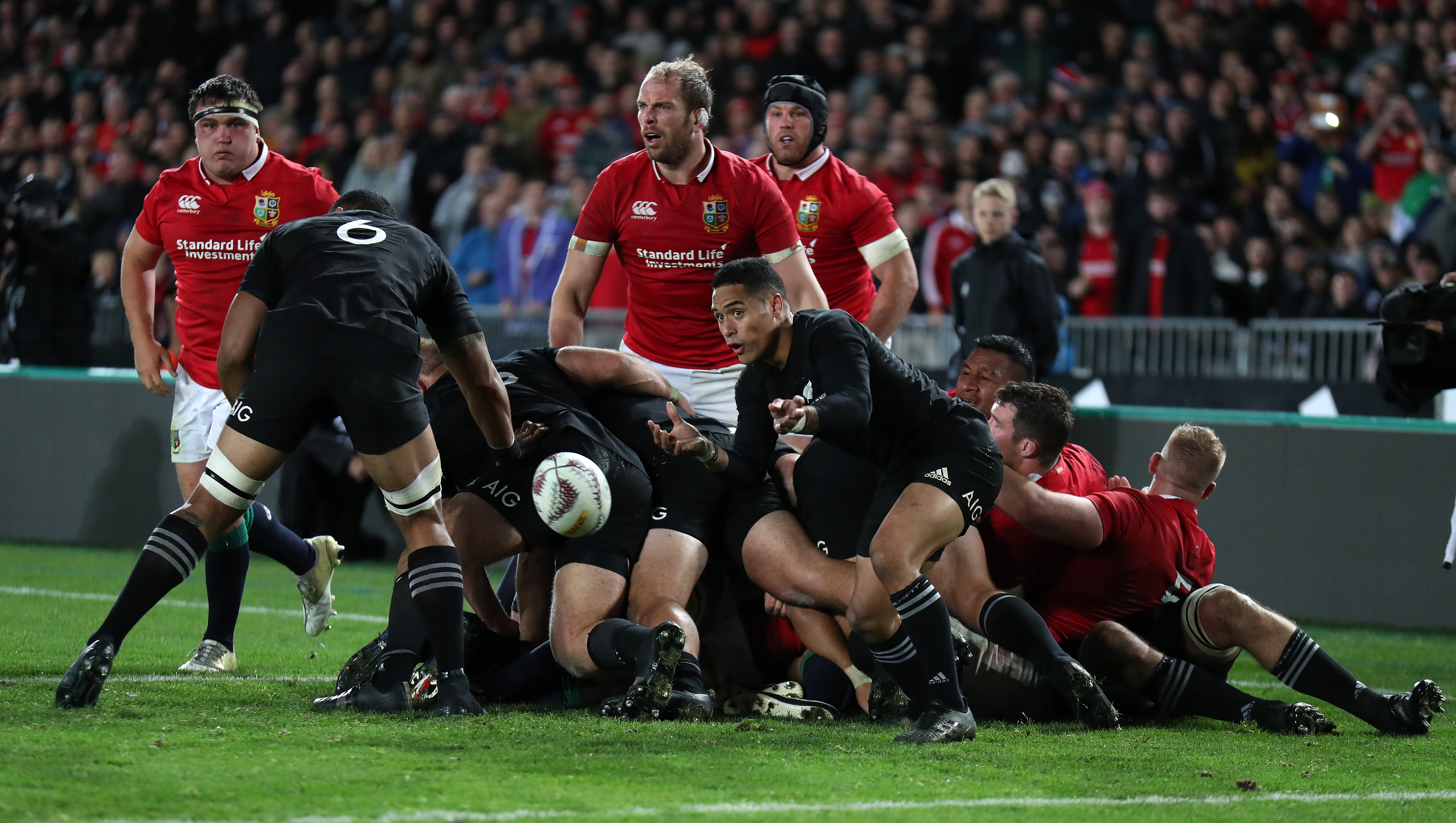 The wretched run of just three wins in 35 meetings has been made tougher by the fact that Wayne Pivac's side have 20 players unavailable in Cardiff for this opening autumn international.

But Big Al is pumped to silence the doubters at the Principality Stadium and roared: "The hoodoo and the record has got to go at some point, but we need a performance.

"Dare I say it, who is the pressure on? Is it us, is it New Zealand? It is going to go sooner or later. We just need to focus on the rugby.

"All that has gone before us is always there, you can't change that, but it is an opportunity to create history.

"It is not going to be easy and they probably want to continue their history on that side.

"What they have achieved and the individuals who have worn that jersey, you are up against not just a team, but a backlog of quality and players and games – and that is what is coming on Saturday."

The almost-invincible All Blacks are fully-loaded and 2015 World Cup winner and fly-half Beauden Barrett will become a centurion in the Welsh capital.

Yet Kiwi Pivac, coaching against his homeland for the first time, has the all-important 16th man to spur his side on in the ultimate back-to-the-walls job.

Second-row Jones said of their rowdy sell-out crowd: "To have the fans back and that anticipation on a big occasion, in the air you feel the build up.

"The roof is going to be open and hopefully the city feels it as well.

"As the squad and playing group we are definitely relishing the opportunity to experience what we have missed for a long time and some may never have experienced.

"It is funny, the things you really miss in stark reality are the things that you miss when they are not there.

"To have the drive in, the build-up in the stadium – all of those things – they will be taken notice of. It will be nice being at home with 70,000 spectators.

"If you want to use an American term, you are in the Big House. . . and everyone's  going to be there on Saturday."

Playing down his own individual accolade as he overtakes Kiwi legend Richie McCaw's caps record, Wales star Jones added: "I don’t want to get bogged down with the individuality of things.

"It’s something I’ll recognise with my family, but I have a job of work to do first and foremost and then we’ll look at those things after."