Khan has been married to model Makhdoom since 2013. 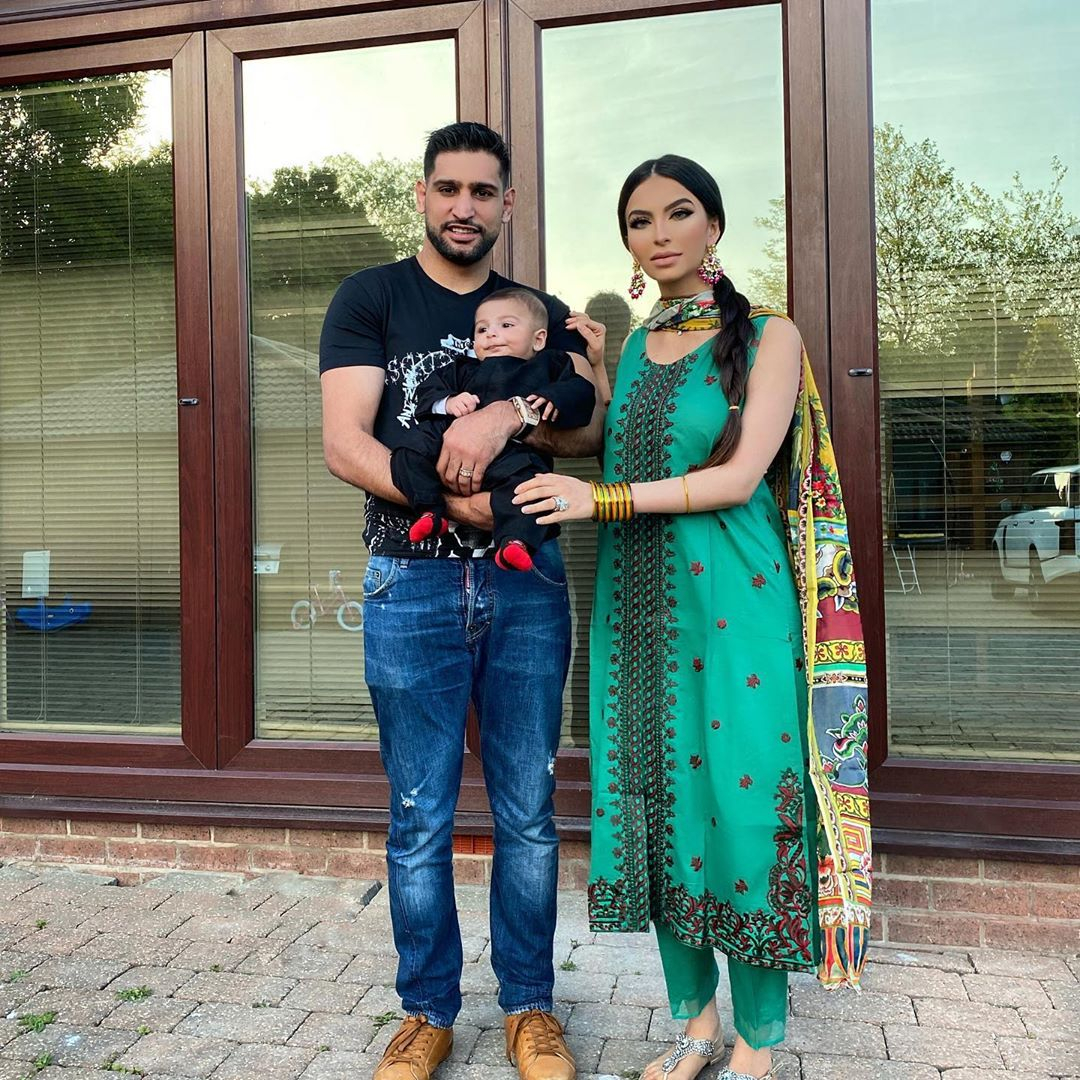 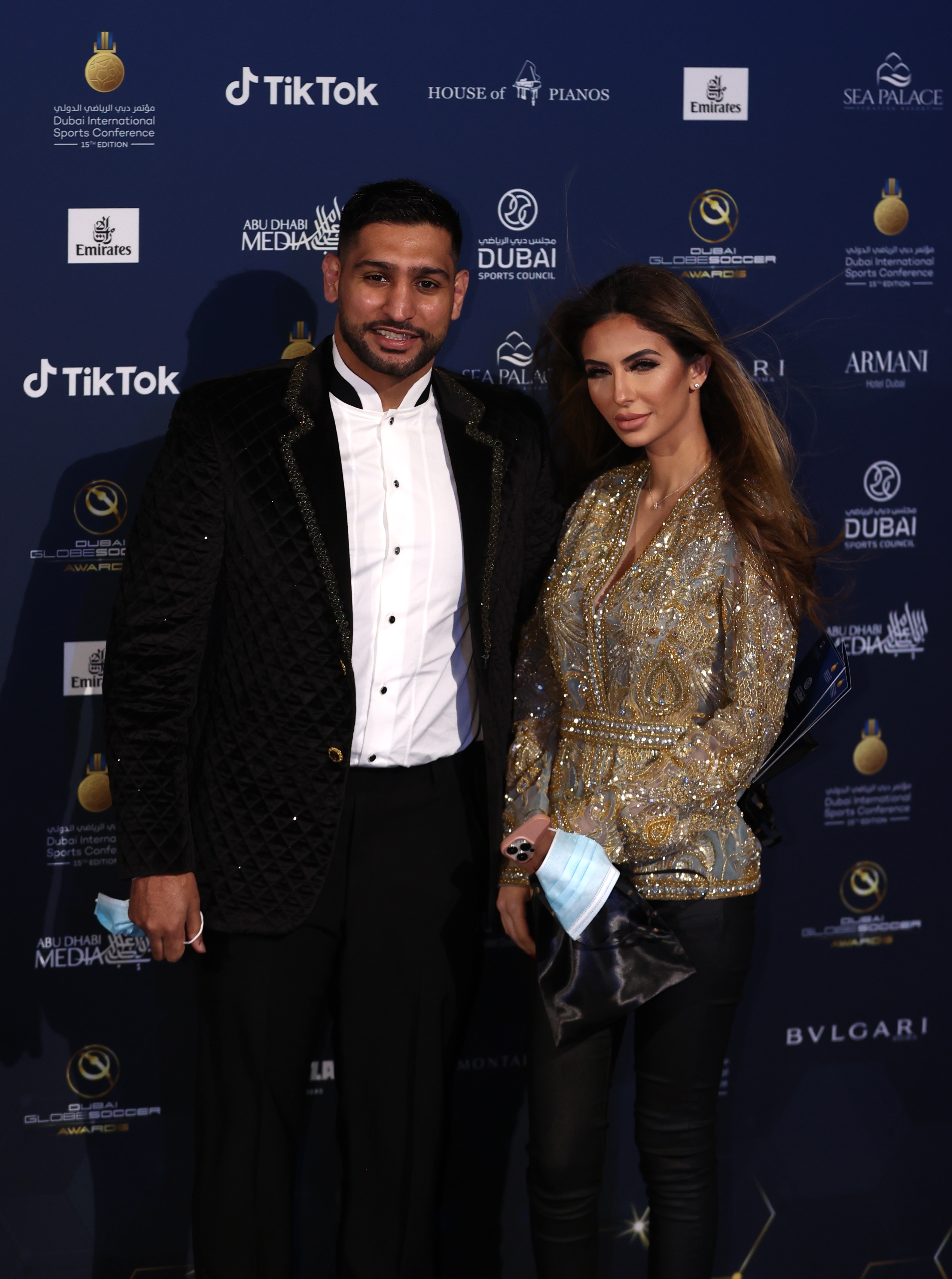 During a fan Q&A on Instagram, Makhdoom was asked: "Will your son be a boxer?"

To which she responded: "Never."

The Pakistani-American also admitted she was not that familiar with Khan's world title-winning career when they first met.

She said: "I didn't know much about his career but I knew he was some sort of boxer."

Khan, 34, has earned millions from boxing since he decided to turn professional after the 2004 Athens Olympics, where he won a silver medal.

And while speaking to OK Magazine last year, he opened up about wanting his boy to choose a different career path – having already 'taken the punches' for the family.

Khan said: "As a father, I like to be there for all my kids. I’m going to be very supportive and whatever they want to do I’ll be on their side.

“I’ve been asked by a lot of people would you ever let him go in the boxing ring and fight.

"Look, I’ve done that for my kids, I’ve taken the punches for them and I would never like to see them punched in the face to be honest with you.

“But, if he wants to box – if Zaviyar says, ‘Look Daddy, I want to go to the boxing gym,’ I cannot stop him. I will let him go there and let him pick what he wants to do himself.

“It’s a very tough sport to be in but like I said as a father I like to be there for all my kids. I’m going to be very supportive and whatever they want to do I’ll be on their side.”