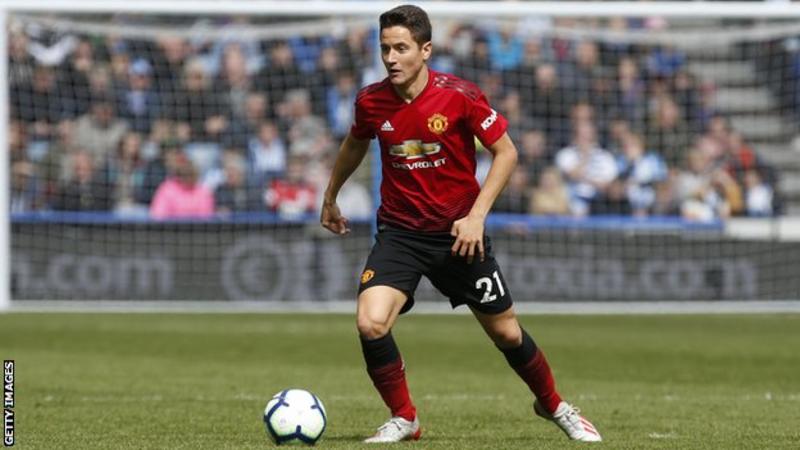 Paris St-Germain have signed midfielder Ander Herrera on a five-year deal following the end of his Manchester United contract.

The Spaniard, 29, joins the French champions on a free transfer after five years at Old Trafford.

He scored 20 goals and produced 27 assists in 187 appearances for United, winning the FA Cup, League Cup and Europa League.

“Paris St-Germain is the greatest club in France,” said Herrera.

“It keeps on improving and competes to win every possible title. I hope to continue to make history with the club.

Herrera confirmed in May he would be leaving United when his contract expired at the end of the season, after failing to agree terms on a new deal.

He joined the Premier League club from Athletic Bilbao for £29m in 2014 and has two caps for Spain.