ANDY CARROLL has joined Reading on a TWO-MONTH contract.

The ex-England striker, 32, had been a free agent since his second stint with boyhood club Newcastle ended in the summer. 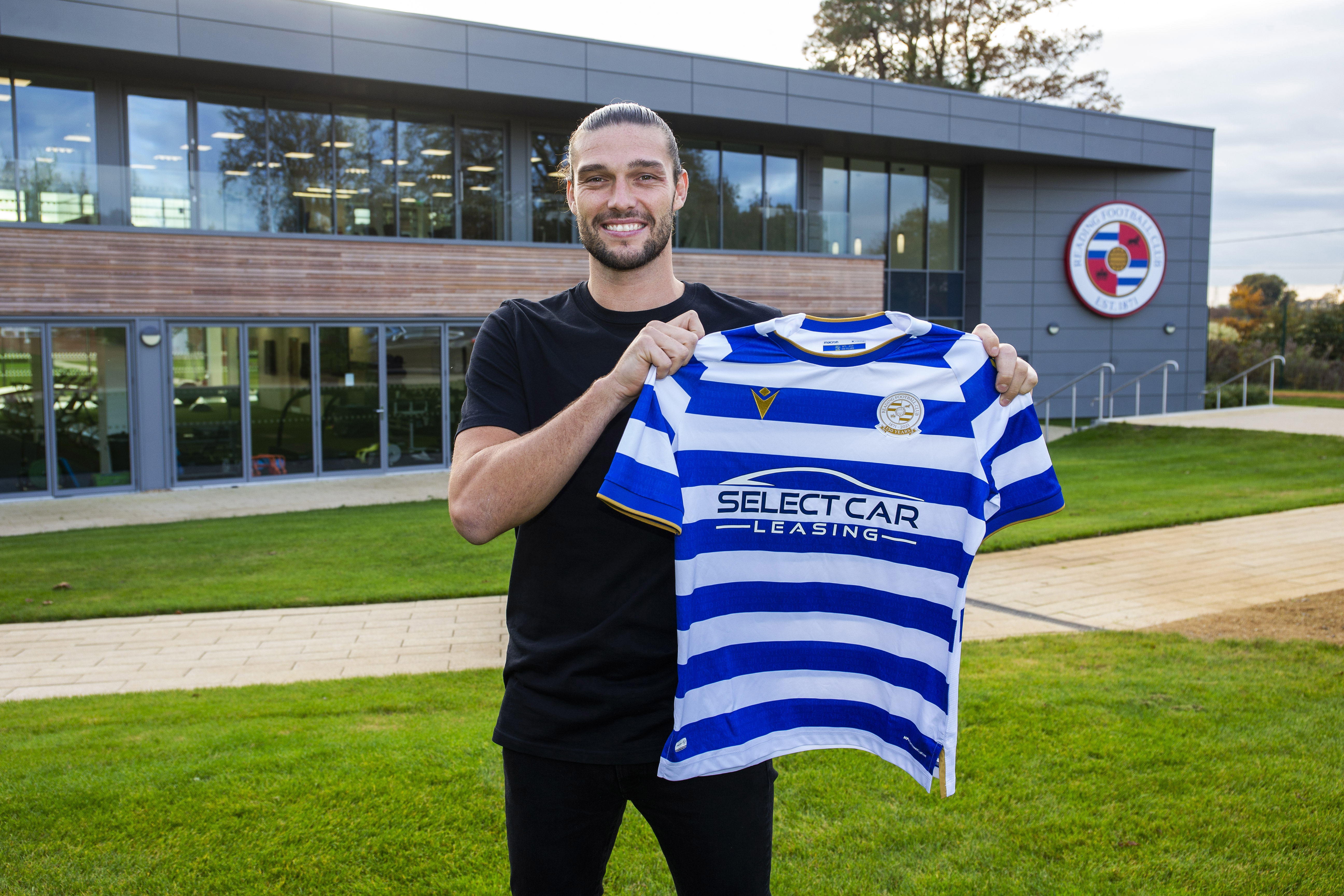 He was keen to get back into the game and has been given a chance in the Championship by the Royals, who have snapped him up on a deal until mid-January.

Reading chief Veljko Paunovic said: “This is a deal which we have been working on for some time and are confident it is the right move for both player and club.

“Andy is looking for a new challenge in his career and we need a player with his quality and vast experience.

“So this is a great match and I’m really looking forward to working with Andy over the next couple of months.”

Carroll has been keeping himself fit but a Royals statement claimed their new signing 'will now aim to sharpen his match fitness'.

As a result, it remains to be seen if he will be involved at home to Nottingham Forest on Saturday.

Royals chief executive Dayong Pang said: “With long-term injuries to two of our key goalscorers, our strength in depth in attack has understandably been limited all season, so I am very pleased that Andy has agreed to join us.

"With a proven eye for goal, I am sure he will offer our first team squad something different as we approach another busy period of Championship football.”

After breaking into the Magpies' first team having come through their academy, Carroll left for Liverpool for a then-British record £35million.

Although he won the League Cup in his first season at Anfield, he never really fitted in and eventually joined West Ham in August 2012 – initially on loan.

The move was made permanent the following summer and he quickly became a cult hero in East London where he arguably enjoyed his biggest period of success in club football.

His 34 goals and 17 assists in 142 Hammers games was a slightly lower goal contribution-per-game rate than he managed over two spells at Newcastle.

But West Ham were in the Premier League for all seven of the seasons he spent there whereas the Toon spent the 09-10 campaign in the Championship.

Carroll left West Ham for Newcastle in August 2019 and spent two seasons there until his release this summer.