But the three-time Grand Slam winner insists he'll 'always be on the end of the phone' if the teenage sensation has any questions about the game. 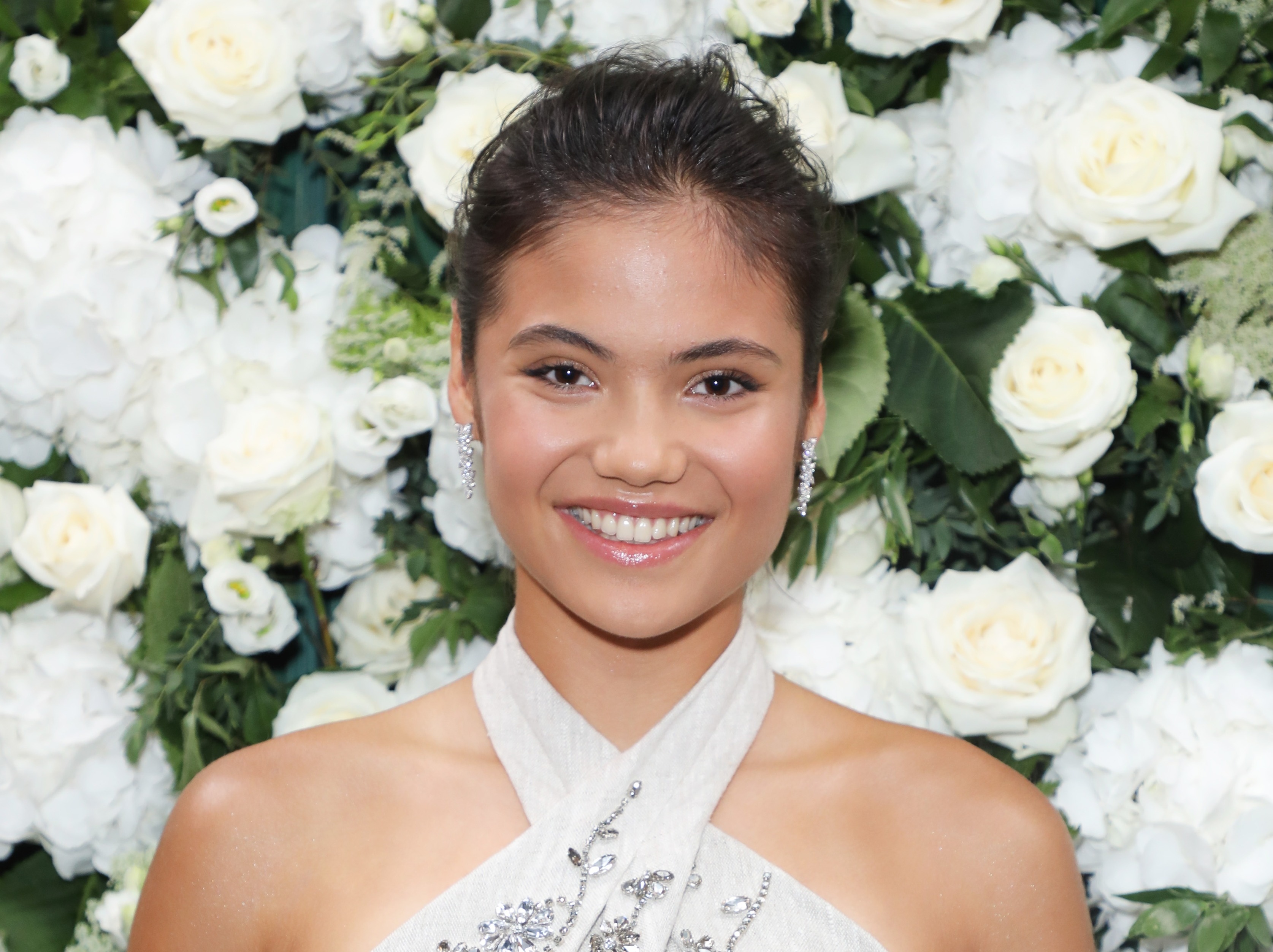 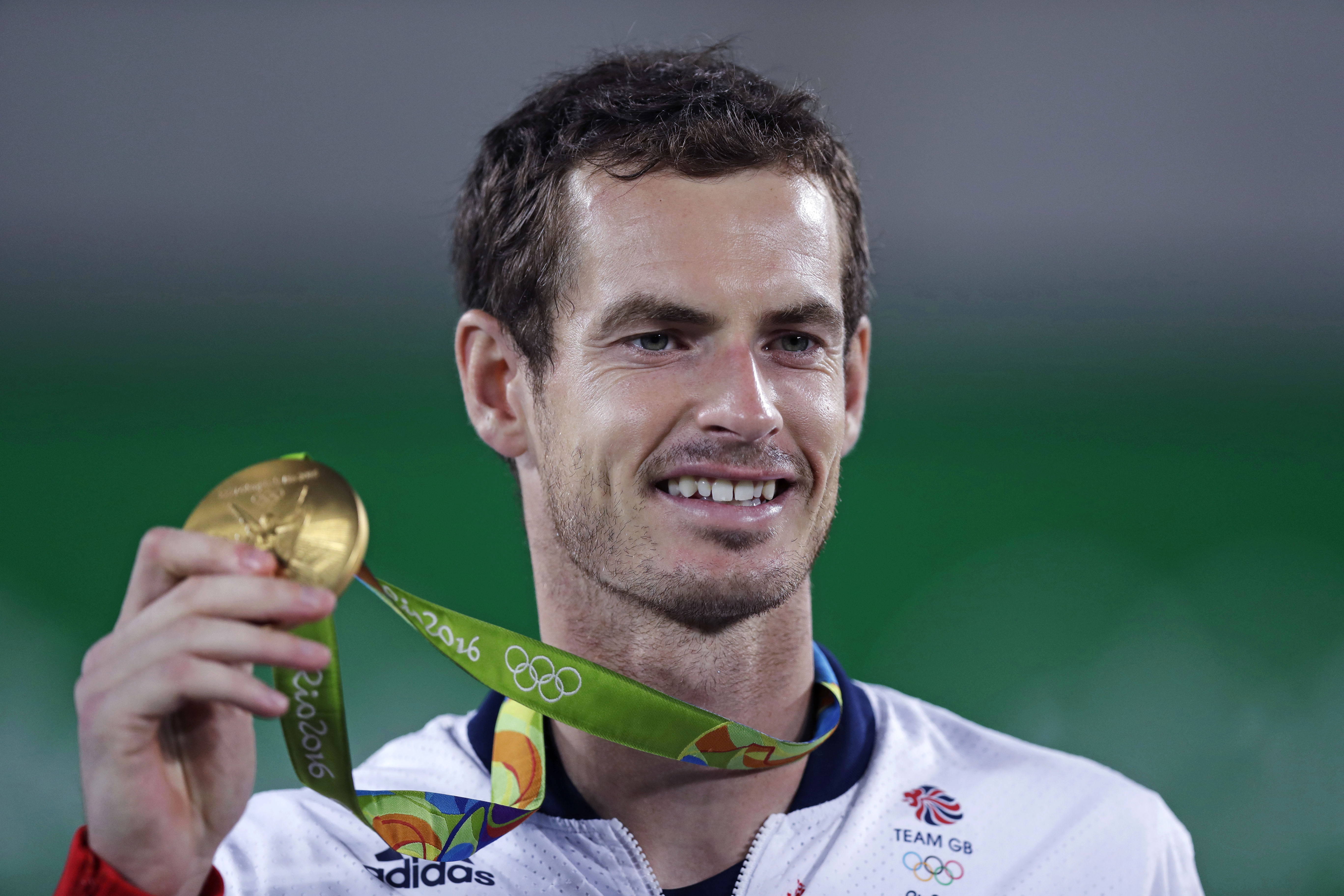 As quoted by BBC Sport, Murray, 34, said: "I never really liked it when all of the ex-British tennis players were always wading in after every win and loss about what you should be doing, what you shouldn't be doing.

"And a lot of them also giving advice when you haven't asked for it as well.

"I found it incredibly irritating – and still do today. I don't want to be that person.

"What Emma has achieved is incredible and I hope she goes on to do more amazing things in the sport.

"If she ever wants to talk, or her family, obviously I would always be there on the end of the phone.

"But I don't want to be that guy after every loss or win just wading in and giving my opinion on what she should or shouldn't be doing differently, because it's not helpful."

Raducanu, 18, was questioned by seven-time Grand Slam winner John McEnroe after her fourth-round retirement at Wimbledon in July.

Raducanu has since become the first British woman to lift a Grand Slam Singles title since 1977 by winning TEN matches at Flushing Meadows.

And Murray, who ended a 76-year wait for a men's Singles title with his US Open triumph in 2012, wants to see more Brits dominate the sport.

He added: "For a country that hosts the biggest tennis tournament in the world, and is certainly not lacking in money, that's not really good enough.

"Now should be an opportunity to try to make sure that it's not another huge wait again. They need to try to take the opportunity."