Andy Murray has confirmed that he and Serena Williams will form a blockbuster all-star mixed doubles team at Wimbledon this year.

The two of them, with 26 Grand Slam titles between them, are in Wednesday’s draw after coming to a final agreement after the American reached the second round on a good day for British tennis.

Seven of the ten singles entrants have come through their first round matches, making it the highest number of home survivors since 2006. 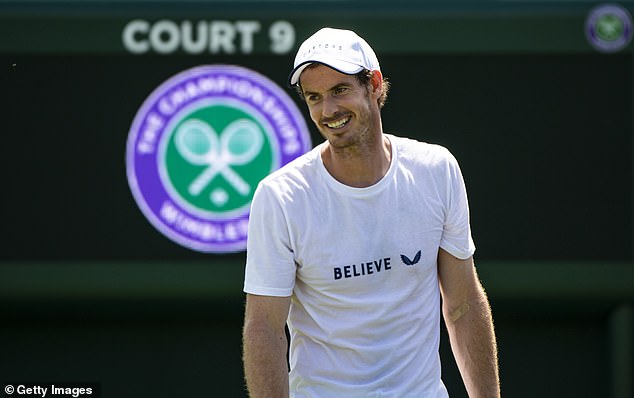 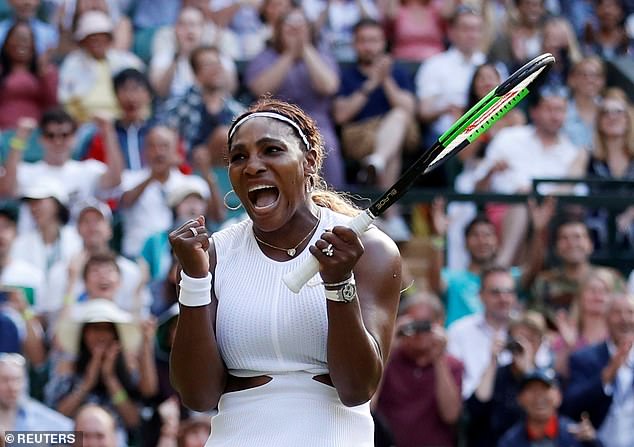 Another interesting entry in the mixed doubles, Sportsmail understands, is expected to be Derby’s Jay Clarke alongside 15-year-old American sensation Coco Gauff.

Murray and Williams are due to play their first match on either Friday or Saturday, with the 32 year-old Scot down to play men’s doubles on Thursday.

The American won the Wimbledon mixed doubles on her one previous appearance 21 years ago, while Murray last played the event in 2006, partnering Belgium’s Kirsten Flipkens and making the second round. He did win the silver medal at the 2012 Olympics playing alongside Laura Robson, which was actually held at Wimbledon.