TENNIS legend Andy Roddick has leapt to the defence of Emma Raducanu after the Brit came under fire for a medical timeout during her US Open triumph.

Raducanu became the first qualifier ever to win a Grand Slam title when she defeated Canada’s Leylah Fernandez on Saturday night. 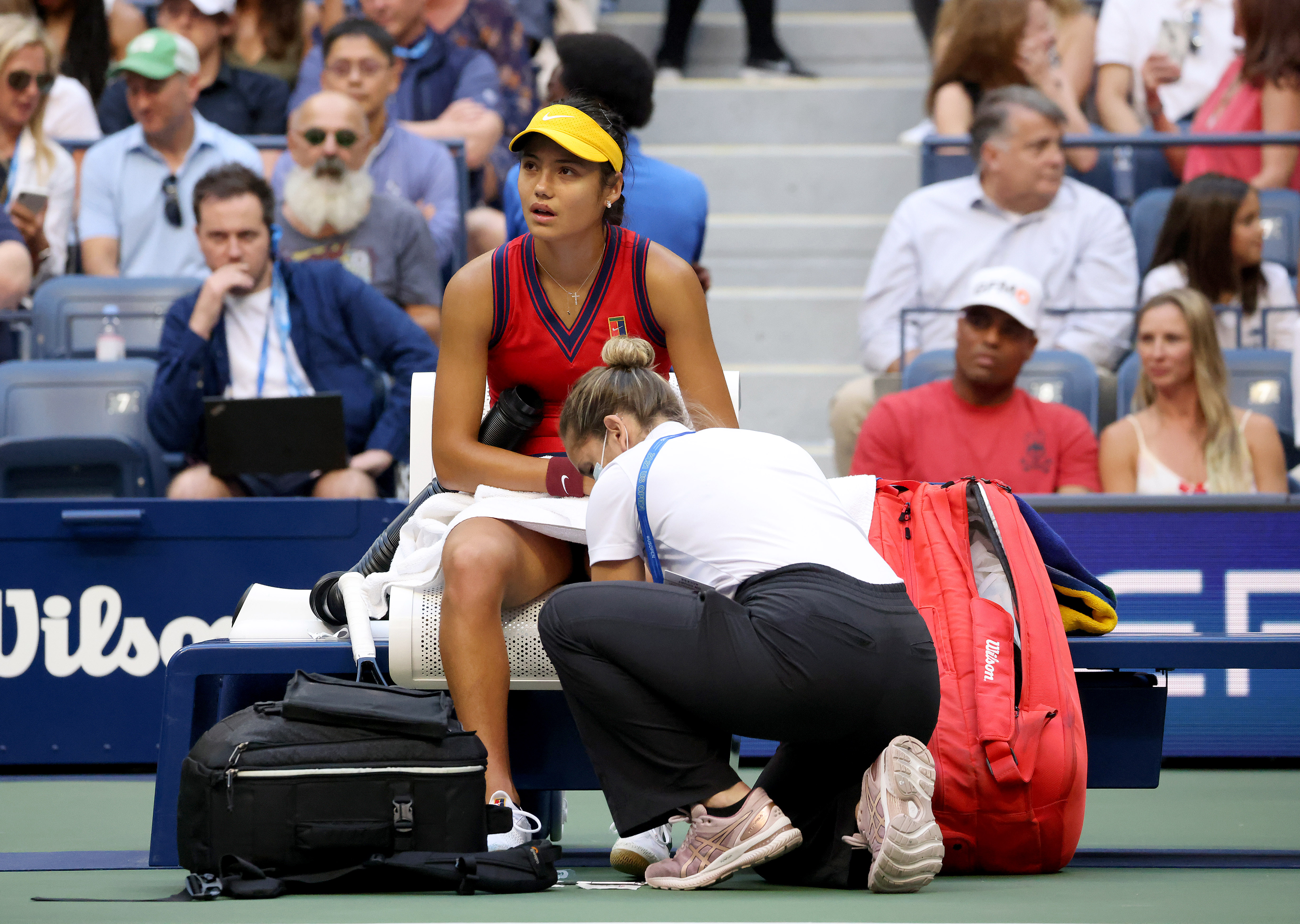 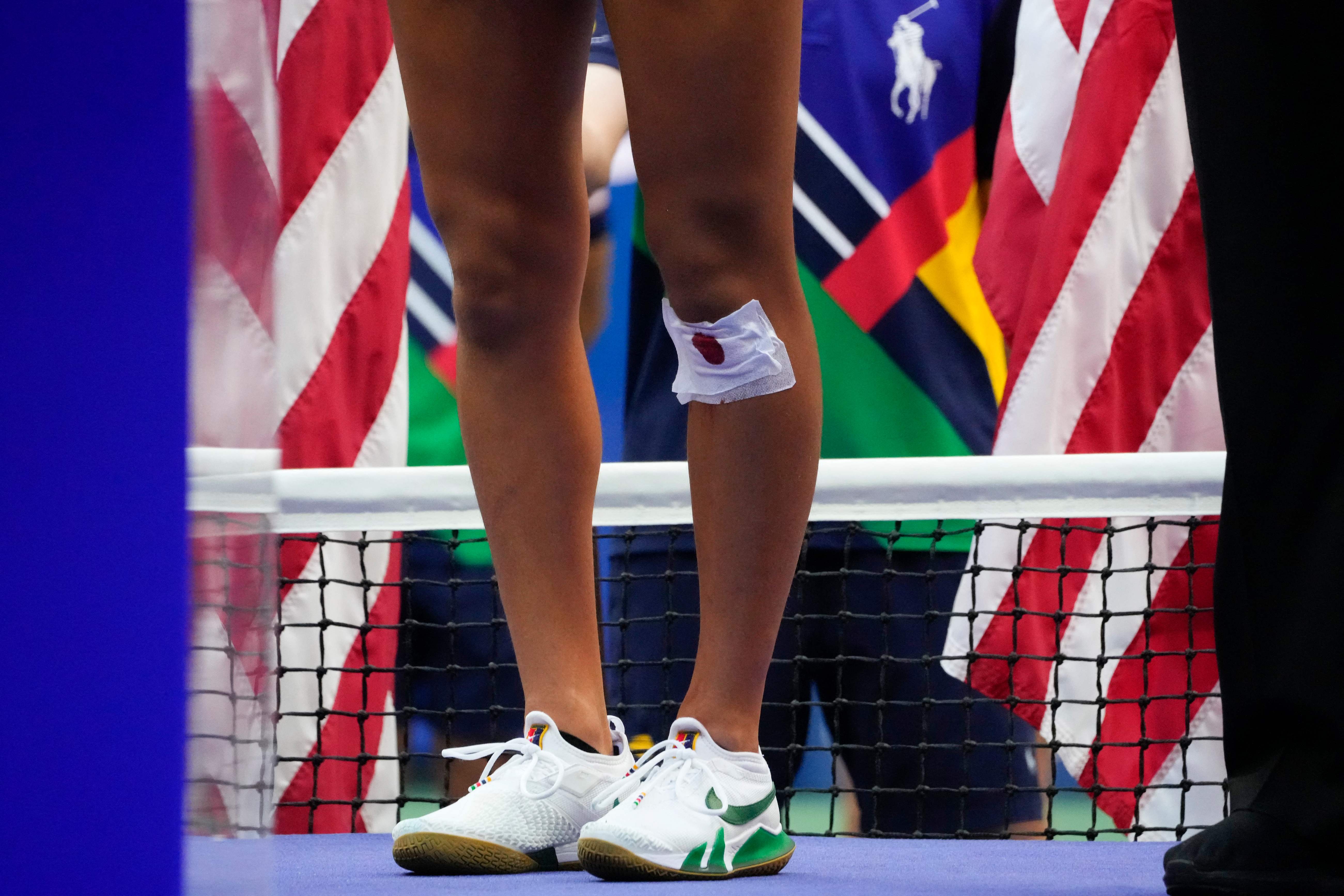 The 18-year-old came through in straight sets 6-4 6-3 but was forced to seek treatment from the medic in a tense final game.

Raducanu suffered a bloody cut to the knee while stretching to return a ball and a timeout was called as the medic tried to stem the bleeding.

The break in play came about just as Fernandez had an opportunity to break back and halt Raducanu’s march to her first Grand Slam trophy.

Fernandez was left frustrated by the pause in proceedings and remonstrated with umpire Marijana Veljovic.

The 19-year-old – who was also playing in her first major final – looked tearful as she questioned whether Raducanu was gaining an unfair advantage during the break.

With her knee bandaged, the Brit was able to steady the ship and serve out the match to pick up the trophy and winner’s cheque of £1.8million.

And now former US Open champion Roddick has given his backing to Raducanu, calling for calm heads amid the controversy.

He tweeted: “Everyone trying to kill-joy by overreacting to the stoppage in play to stop the knee bleeding, just stop. It’s not even Emma’s call.

“They will not allow active bleeding while on court. Had to be addressed. Out of her control. This match won’t be defined by that. Just stop.”

When one Twitter user replied to say the argument was “justified” around whether Raducanu had gained an unfair advantage via the break, Roddick replied with a screenshot of the official rulebook on bleeding.

“Pretty clear, facts not feelings,” he tweeted as shared the rules which state: “If a player is bleeding, the Chair Umpire must stop play as soon as possible.”

American Roddick lifted the US Open trophy back in 2003 with victory over Spain’s Juan Carlos Ferrero. 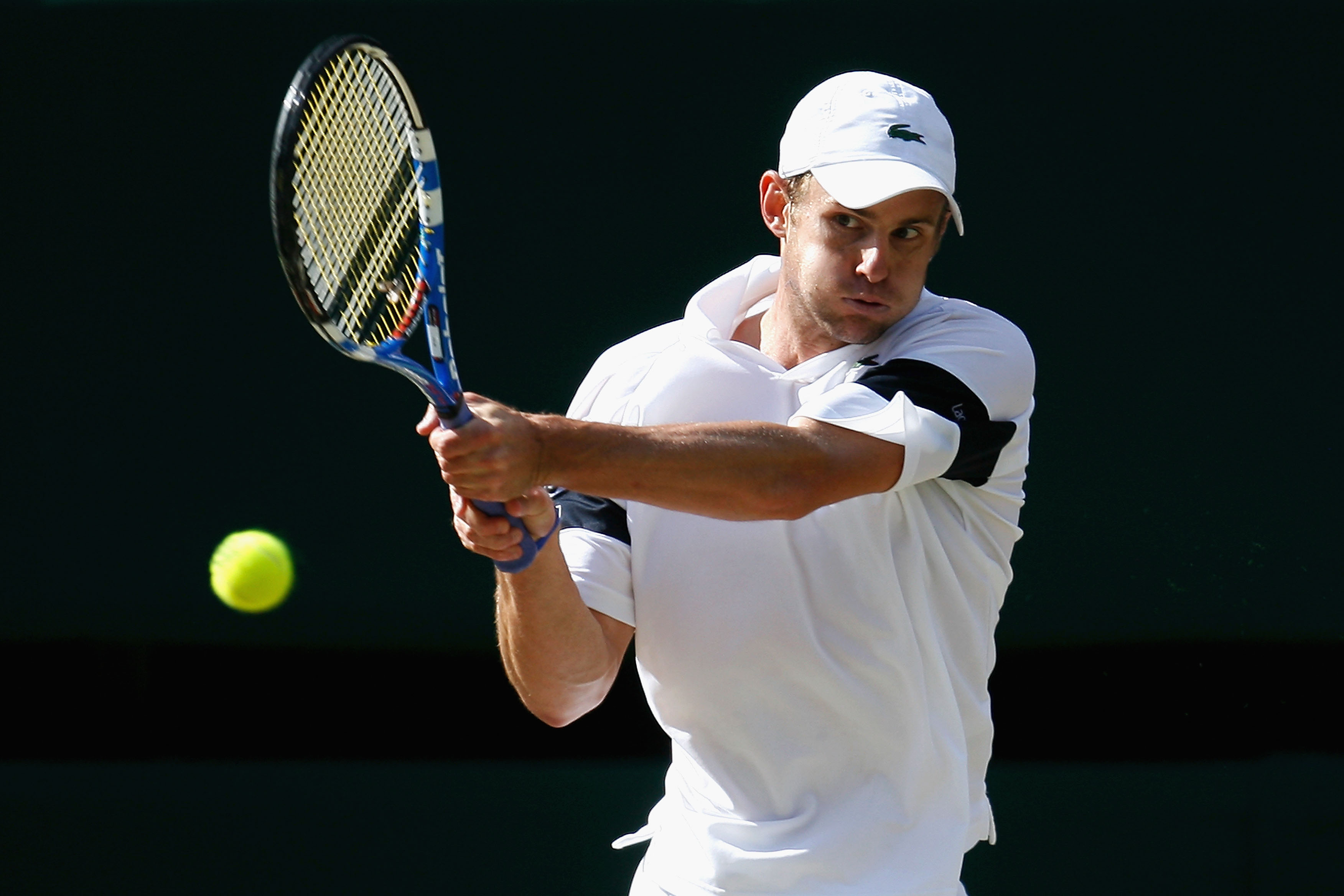