And Eddie Hearn admits the duo could meet again for a final bout. 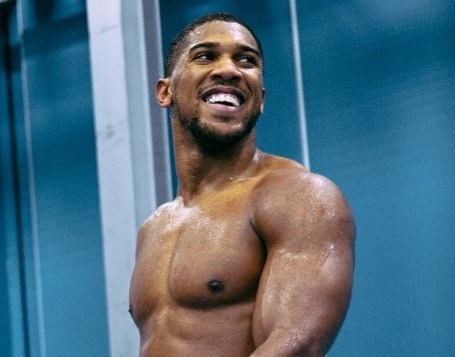 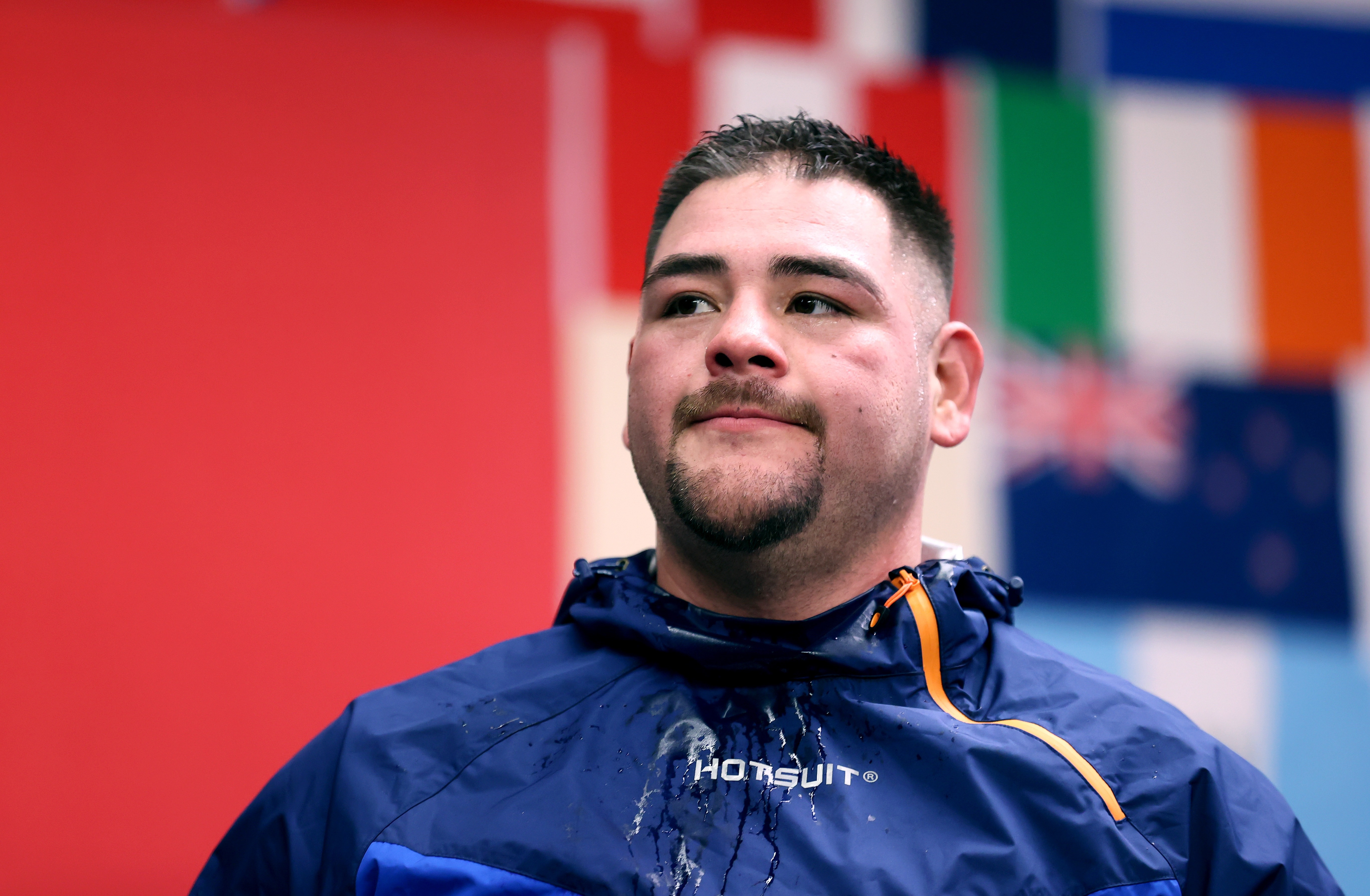 AJ’s canned clash with Tyson Fury has opened the door for a new opponent this summer.

Fury has already signed up for a third fight against Deontay Wilder in Las Vegas.

And Joshua has been ordered to take on mandatory challenge Oleksandr Usyk.

However, former foe Ruiz Jr is eager for another crack at the British champ.

But Joshua struck back in a Saudi Arabia rematch six months later, reclaiming his lost crown.

It’s believed AJ’s promoter Hearn must organise a fight with Usyk before May 31.

But after revealing Ruiz Jr has been in touch to throw his hat in the ring, Hearn insists he will choose the best fight for Joshua.

Hearn told iFL TV: “In an ideal world, if there’s good business to be done with Usyk, it’s got to be good business for him as well, that’s the fight next.

“I wouldn’t rule out any scenario at the moment for Joshua. We’ve probably got ten days to decide what we’re going to do.

“There’s quite a few options. If you’re going to America, he’s already messaged me, it’s like deja vu, Ruiz.

“He messaged me on Instagram and said: ‘I’m ready, let’s do this, AJ vs Ruiz three’.

“That’s a fight I think we’d be interested in, if you’re going to America, Luis Ortiz is another guy you could fight.

“If you’re doing the UK, I don’t know… Dillian Whyte, that’s a fight to make.”