ANGEL DI MARIA'S family were the victims of a 'violent robbery' during Paris Saint-Germain's defeat to Nantes, according to reports.

The Argentine was substituted in the 62nd minute and was escorted down the tunnel by boss Mauricio Pochettino. 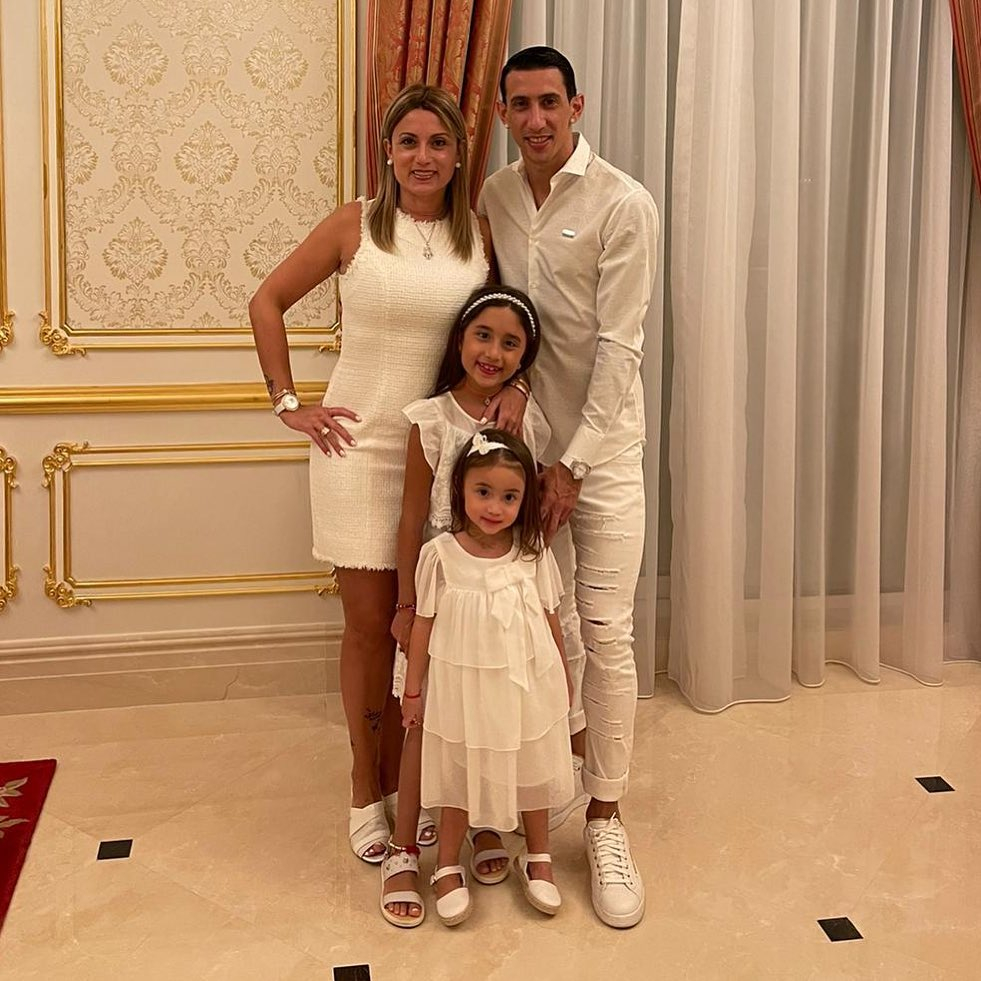 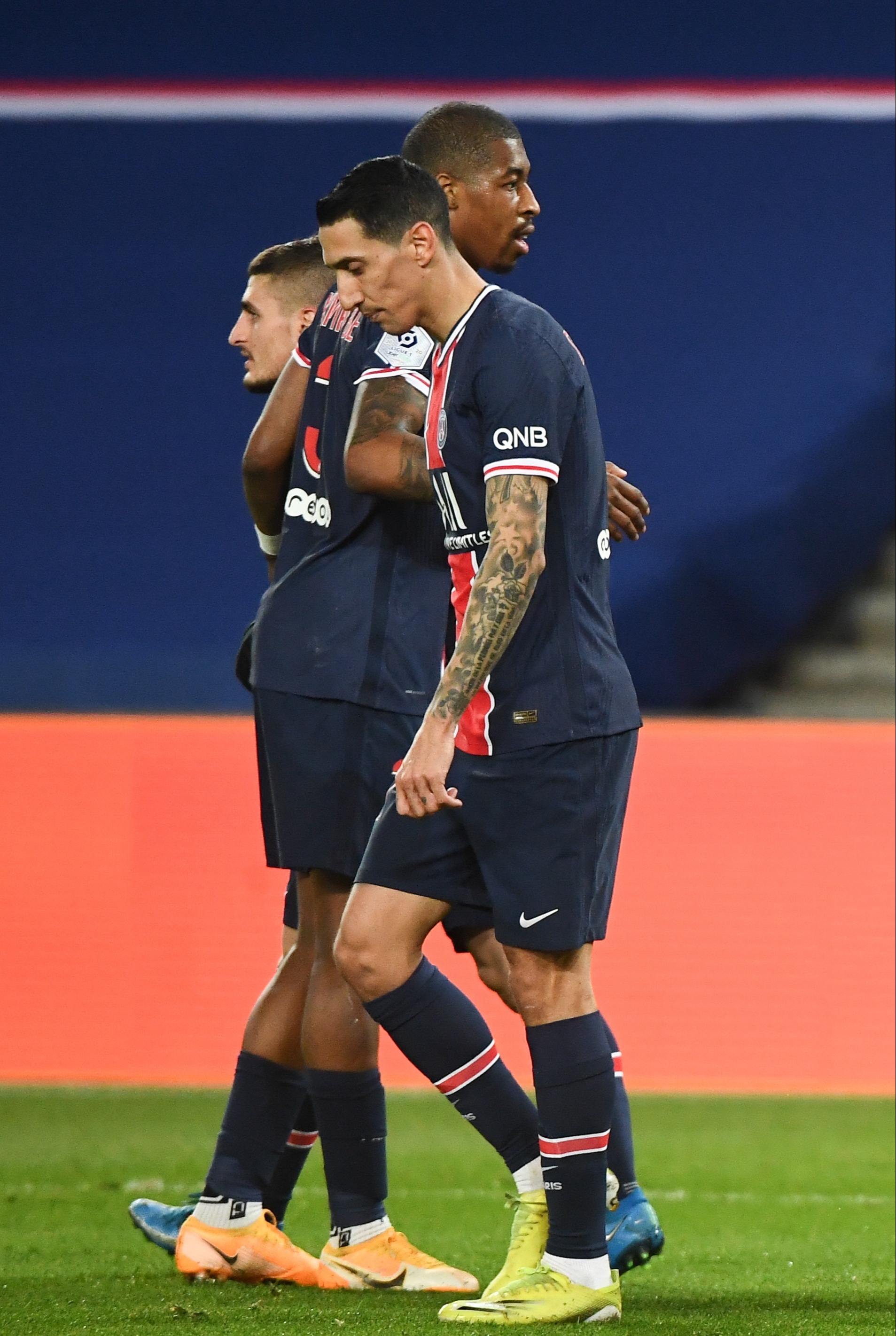 The ex-Spurs boss then informed Di Maria of the concerning situation and he immediately left the stadium in tears.

Initial reports pointed to members of his family being held hostage, although it later emerged Di Maria's wife and two daughters had been upstairs when the break-in occurred and only found out about it afterwards.

Di Maria is married to Jorgelina and the couple have two young children.

It is also being reported that Di Maria's team-mate Marquinhos was also targeted on Sunday, with his parents' house being raided.

Marquinhos' wife confirmed her in-laws were OK after the shock of being targeted.

L'Equipe reported on Monday that PSG will fund 24-hour security for its stars in wake of the spate of robberies.

Many of the players have video surveillance but security guards will be hired to help afford the footballers and their families more protection.

PSG surrendered the lead to lose 2-1 at home to Nantes, conceding twice after the break to remain three points behind Lille at the top of Ligue 1.

And Pochettino hinted at a severe incident after the contest by admitting football wasn't at the front of their minds during half-time.

He said: "There is the disappointment of having lost three points, but the group was concerned about things that you are probably already aware of.

"Situations outside of football exist and can explain the second half.

"It is not an excuse, but it prompted a drop in energy levels. At half-time, we were talking about things other than football."

The incidents are the latest in a worrying spate of attacks on PSG stars' homes.

Mauro Icardi had his home burgled in February while he was playing in an away clash against Lorient.

Thiago Silva, Dani Alves and Eric Maxim Choupo-Moting have also all burgled during their spells at the club.

Di Maria's house was also targeted by burglars in 2015 while he was playing for Manchester United.

Then team-mate Wayne Rooney later revealed he believed that incident was the reason Di Maria failed to find his feet at Old Trafford.

Rooney told the Sunday Times: "He had young kids and lived a couple of houses down from me and someone tried to burgle him. I remember that really shook him and his family.

"From then on, really, you knew it was going to be tough for him and it was probably better for him to leave."