PEPE REINA was struck with a missile after Atalanta fans began throwing objects onto the pitch. 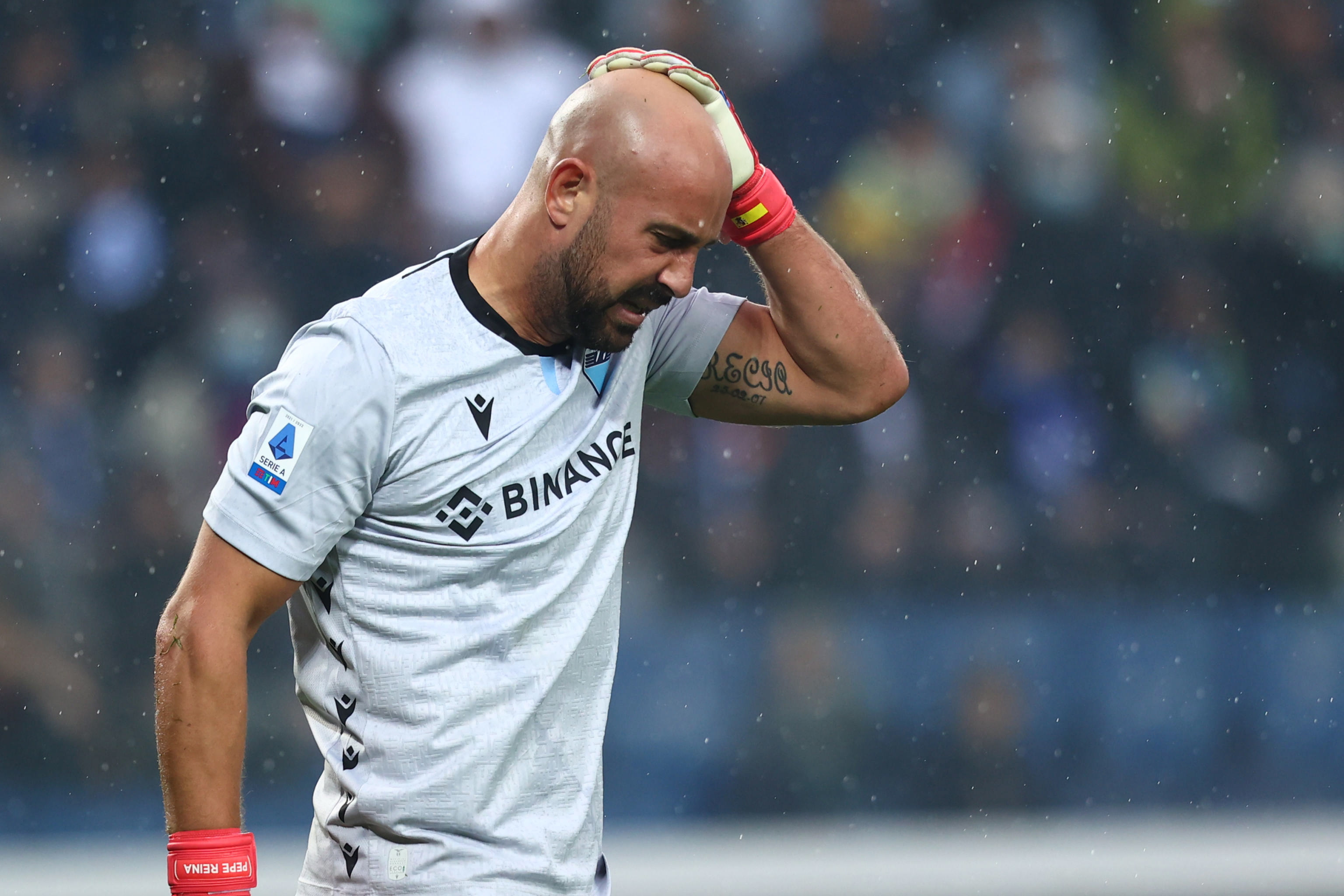 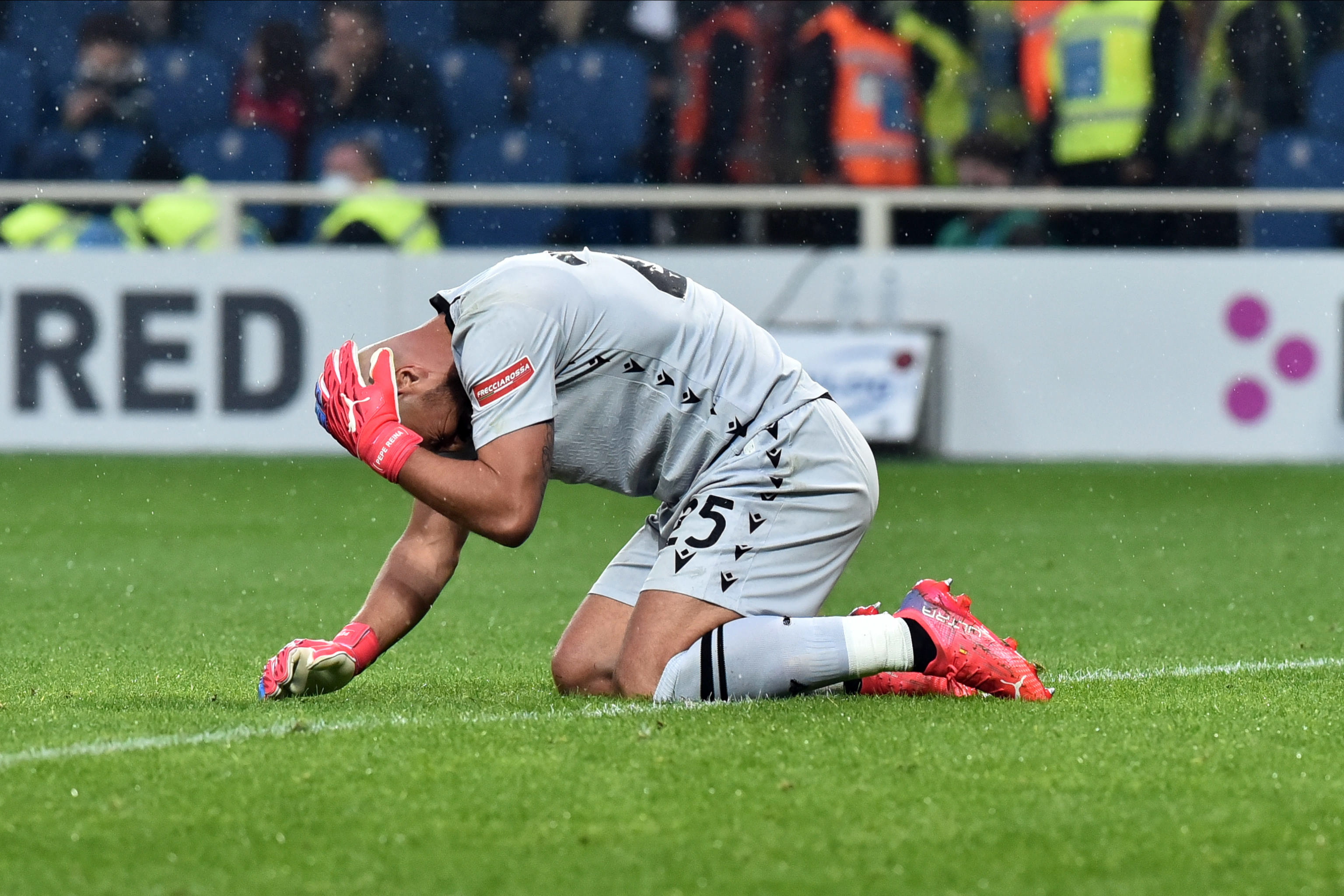 Football Italia report coins and adhesive tape were thrown onto the pitch but it is not clear what struck Reina.

But he was down hurt and play was stopped, though the keeper did not get much sympathy from the referee.

Atalanta equalised in the last minute through Martin De Roon but the match was overshadowed by the event.

And according to Corriere dello Sport, the incident could lead the club to be sanctioned – either with a fine or a section of the stadium being closed off.

Unfortunately, such fan behaviour has been too common this season.

Last week Neymar had to be protected by police with riot shields just to take a corner, such was the volume of missiles being thrown at the Brazilian by Marseille fans.

And a few days ago a Rangers fan threw an object at Aberdeen's Scott Brown while he was celebrating his goal.

Manchester United make the visit to Atalanta on Tuesday.

That means security will need to be reinforced, particularly due to the star factor of Cristiano Ronaldo.

Some fans have already made attempts to meet the Portuguese by running towards him on the pitch this season.

In the home match against Atalanta a United steward made a last-ditch tackle to prevent a fan coming into contact with Ronaldo – but he still managed to spook the forward.