BAYERN MUNICH'S wantaway star Robert Lewandowski had a heated conversation with manager Julian Nagelsmann during the closing stages of the season.

According to SportBILD, Nagelsmann was looking for ways to create more efficiency over the wings and took Lewandowski aside to explain to him how he can improve his positioning to get crosses. 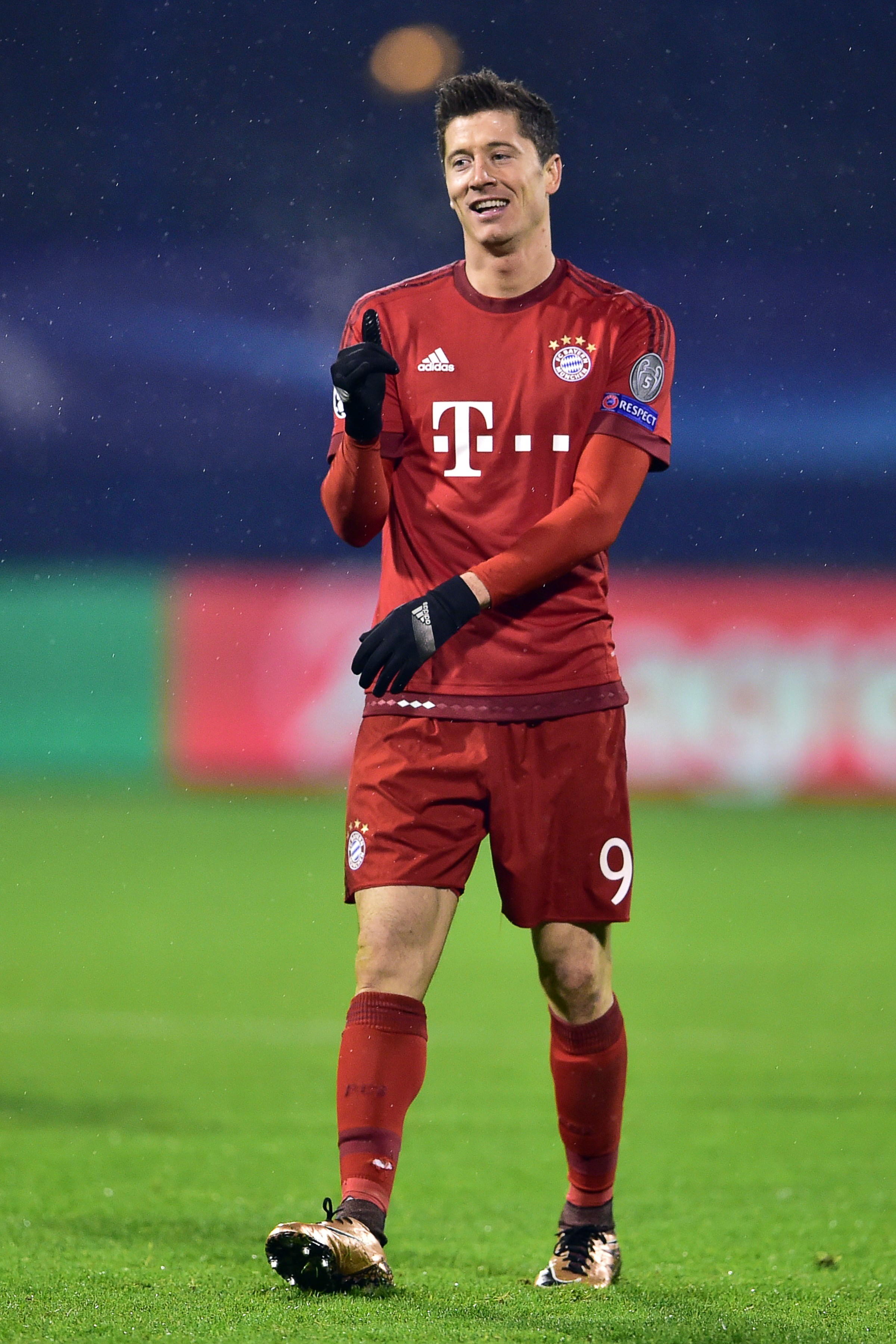 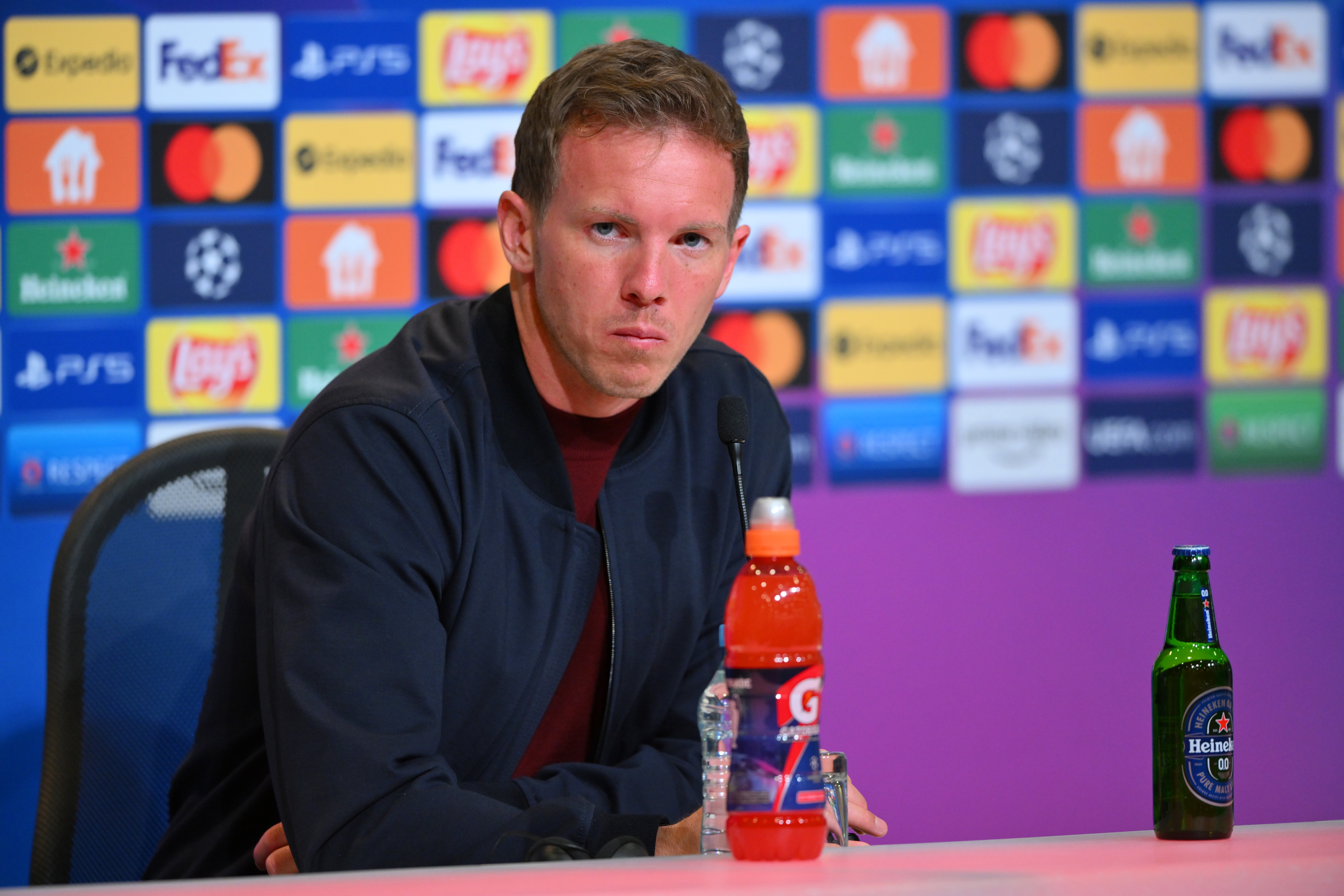 However, the star striker wasn't keen on the new tactics and reminded the German tactician of his stunning goalscoring exploits at Bayern.

The German outlet claims the Poland international told Nagelsmann "it was him who scored 40 goals in one season and not the coach".

This comes after the 33-year-old has repeatedly stated his desire to leave the German champions after eight successful years at the Allianz Arena.

Lewandowski has been linked with a move to Barcelona during the upcoming summer transfer window but the Bavarians have so far rejected his transfer request.

That is despite their ongoing efforts to land Liverpool star Sadio Mane.

The frustrated Polish star has responded by claiming no players will want to join Bayern unless they let him leave.

The former Borussia Dortmund star claims something has "died" inside him after the club's refusal to let him go and other players will fear the same will happen to them if they join the Munich giants.

Lewandowski told Sport Onet: "What kind of player will want to go to Bayern knowing that something like this could happen to them?

How Liverpool could line up after transfersincluding Nunez, Saka and Gavi

"Where are the loyalty and respect then?

"I just want to leave Bayern. They didn't want to listen to me until the end. Something died inside me and it's impossible to get over that.

"No other offers were even considered by me other than that of Barcelona. I want to leave Bayern, that’s clear."