ANTON FERDINAND has told MPs he fears players could be driven to suicide by racist online abuse.

And the tech giants were roasted and accused of talking 'utter garbage' over their inability to stop the messages being sent. 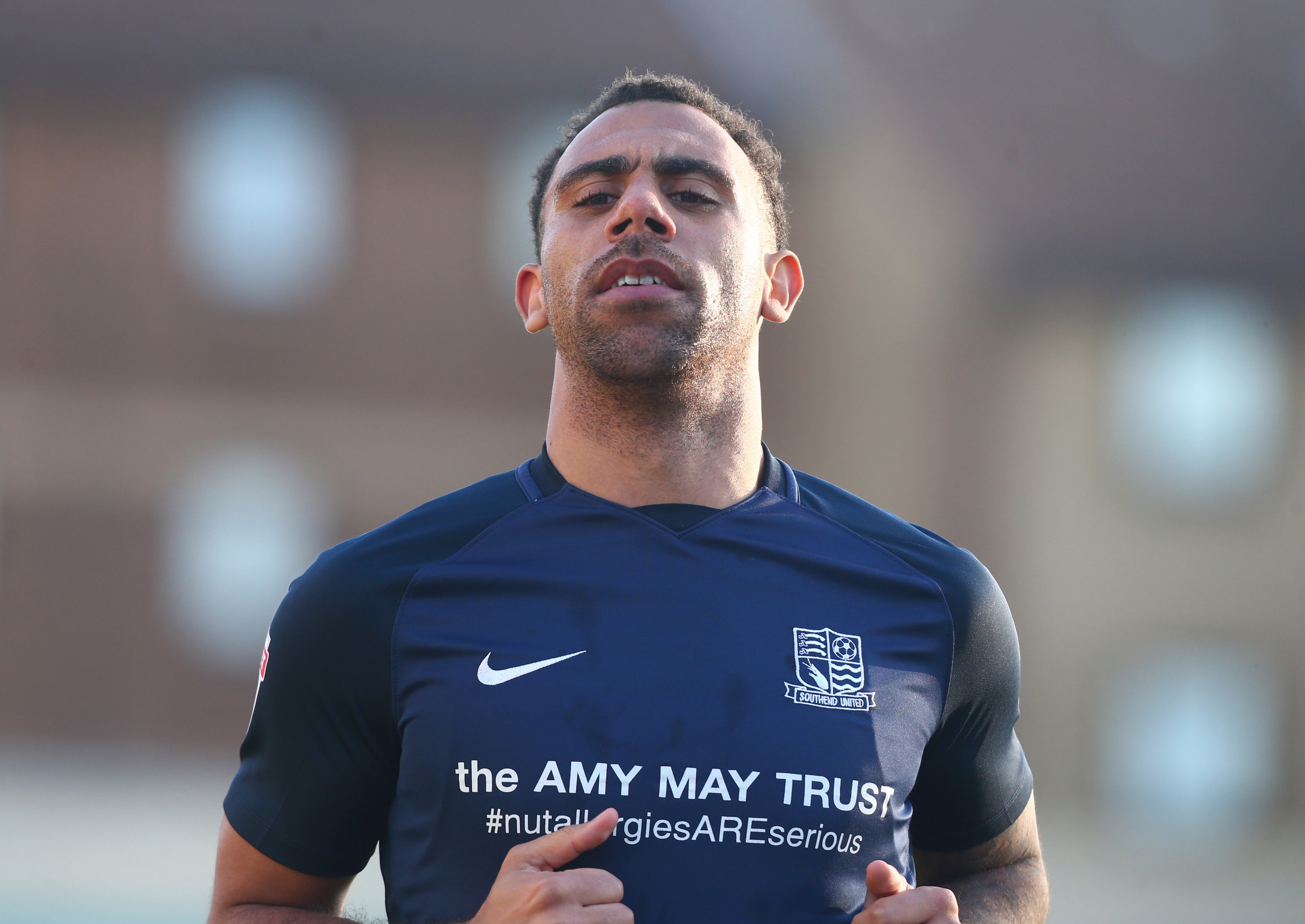 Appearing before MPs on the Home Affairs, former QPR defender Ferdinand said: "My worry is what are the social media companies waiting for?

"Are they waiting for a high-profile footballer to kill themselves, or a member of their family to commit suicide?

Ex-England under-21 and GB Olympic striker Marvin Sordell and England women’s star Lianne Sanderson also appeared to tell the MPs that incidents of racism had 'risen' in the past year.

Sordell said: "The visibility and ease with which people can get away with it makes them want to do it more because they feel they have a free hit to damage someone at their very core, which is racial abuse.

"That has allowed this situation to snowball.

"Players use Instagram and Twitter the most, so that is why we see it there – it’s the ease with which people can contact football players en masse.

"I’ve had 'go home', abuse, death threats. Even if you delete and report them they pop straight back up."

And MPs from the major parties slammed the tech giants as they offered lame and risible defences.

Instagram’s Tara Hopkins insisted: "No-one should have to experience abuse and we don’t want to see it on Instagram.

"We do have strong rules and policies against hate-speak, racism and bullying."

But after insisting racist posts directed at Bakayo Saka, Jadon Sancho and Marcus Rashford after the Euro 2020 Final had been taken down, select committee chairman and former Cabinet Minister Yvette Cooper revealed a number of abusive and racist messages, posted up to seven weeks ago, were still up.

Cooper said: "You say the systems are in place but that is utter garbage compared to seeing these posts."

Hopkins replied: "They shouldn’t be up. Please continue to report them. Our systems are in place. Now up to 95 per cent of this is identified and removed."

Twitter’s Katy Minshall said that some 11,000 messages in the immediate aftermath of the Final had been removed by the company, which had been 'shocked by the volume' of racist abuse.

But asked why reports over posts declaring that the England national team should be white-only and that black players were not English, had been dismissed, Minshall was lost for words.

Eventually, pushed again, she said: "They sound abusive to me so I will have to come back to you and find out what happened."

If you have been affected by any of the issues raised in this article, contact The Samaritans on 116 123.

They are available for free at anytime.