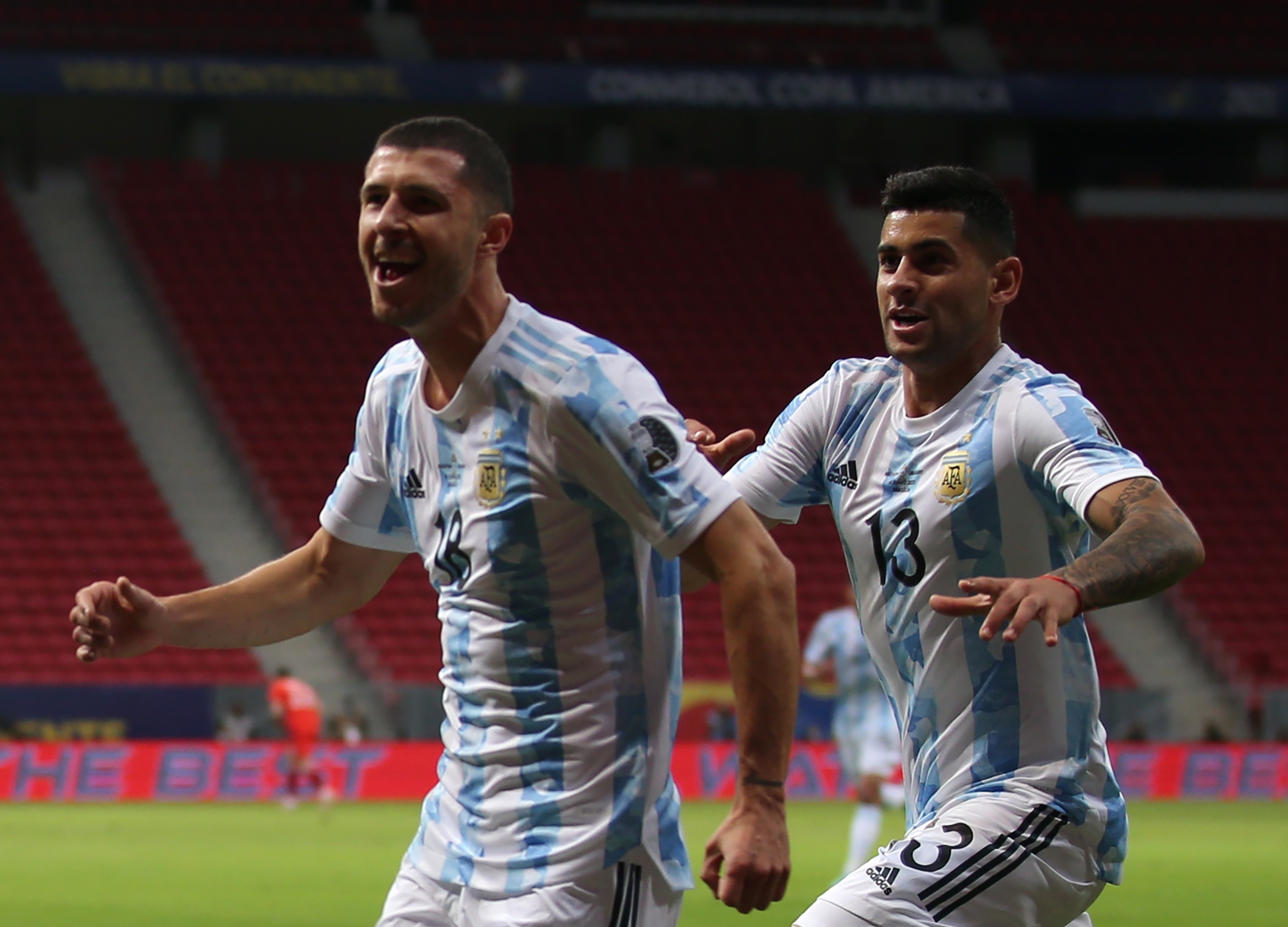 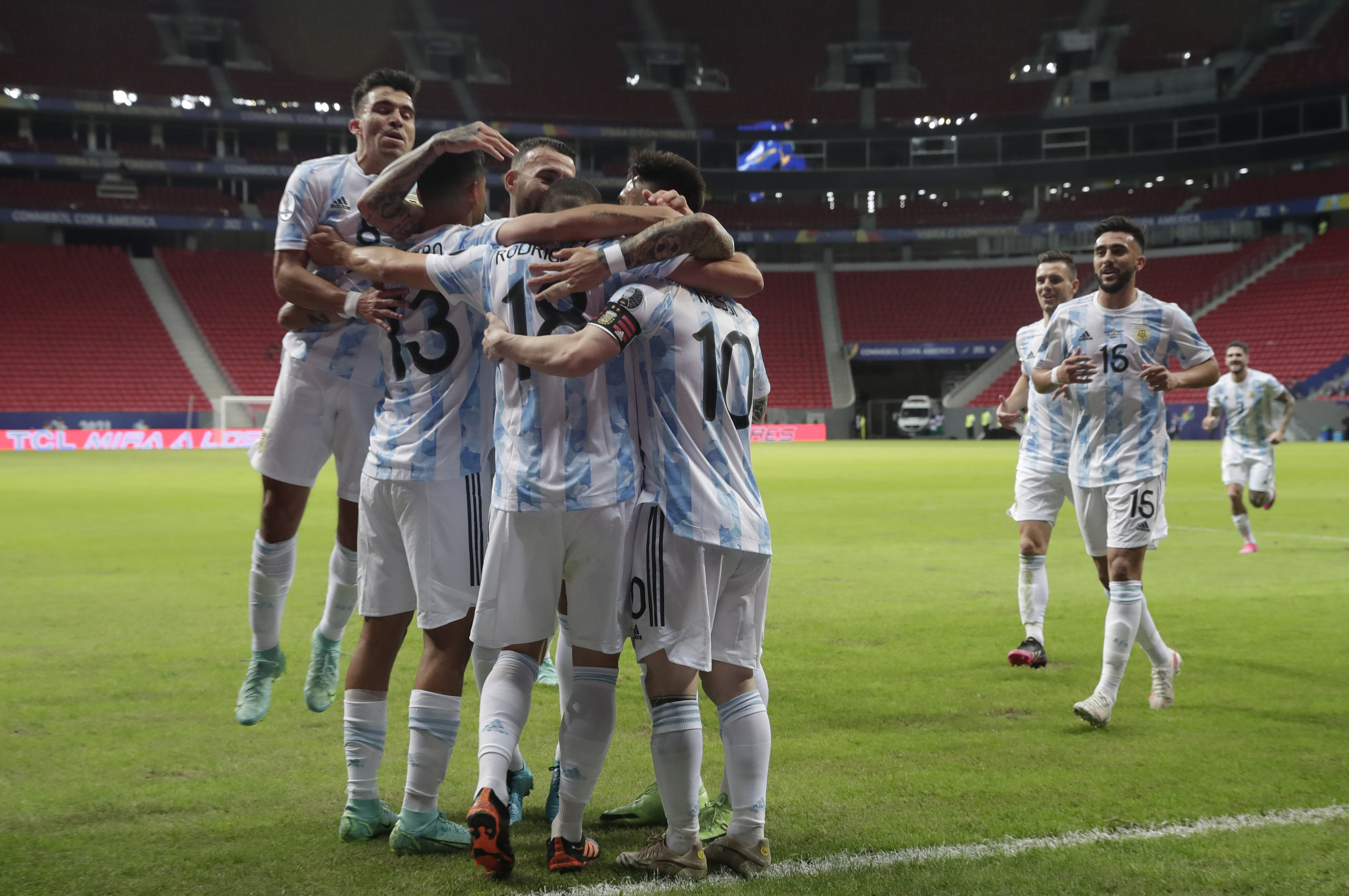 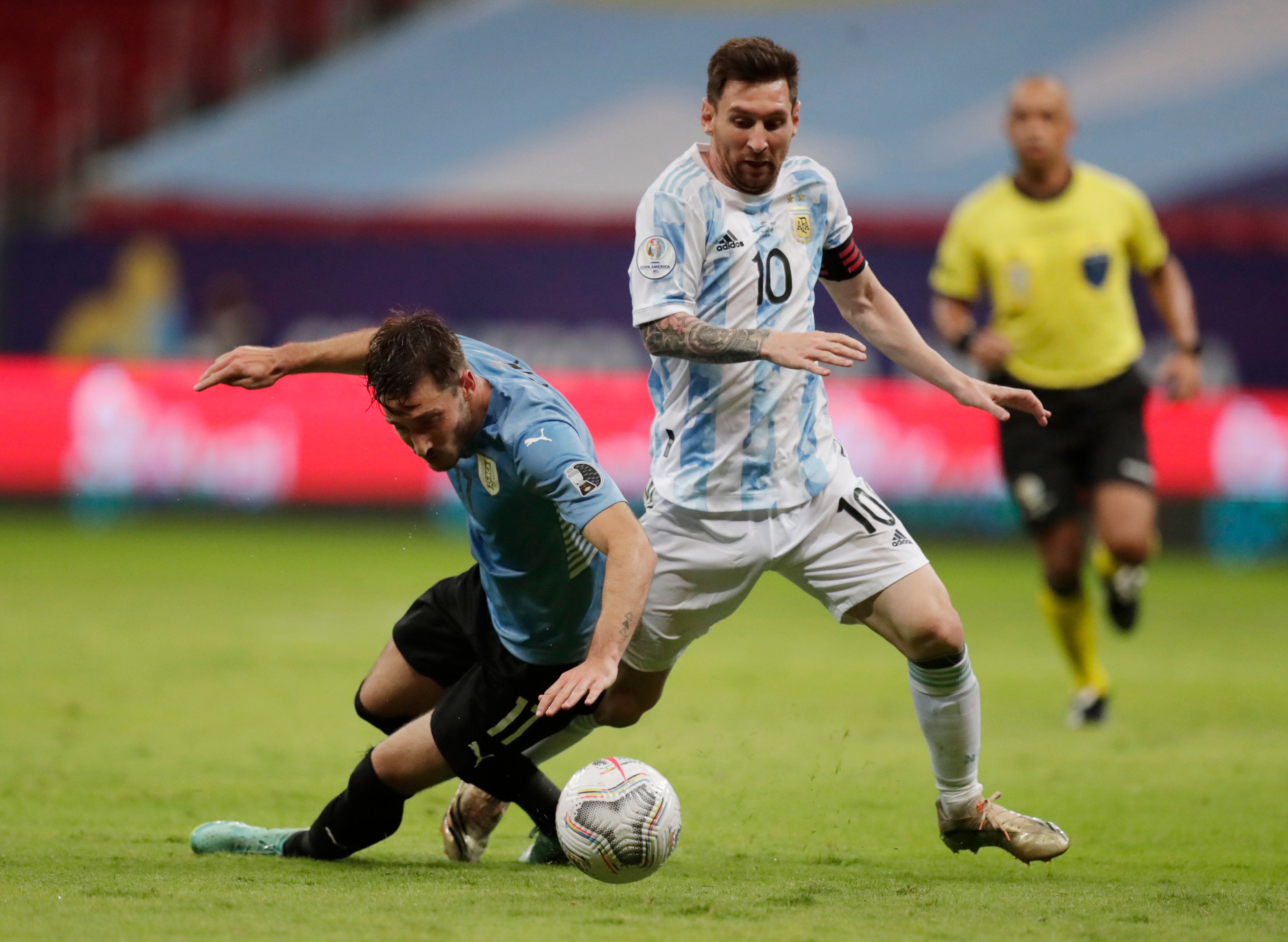 And it was a first win for Lionel Scaloni's men in the tournament having been held by Chile in their opener.

Messi and Co had drawn three straight games this month taking in their two World Cup qualifiers before the tournament against Chile and Colombia.

Rodriguez, 27, was drafted in to help shore up the leaky backline with three changes made to the back four.

But he ended popped up at the other end in the 12th minute, rising highest at the far post to score.

Messi stood up a delicious cross from the left that Rodriguez headed back across goal and into the back of the net.

Uruguay were barely at the races in the first half – but even so they felt hard done by when Edinson Cavani was denied a penalty.

The Man Utd forward cut inside Rodriguez and was seemingly brought down by a trailing leg. 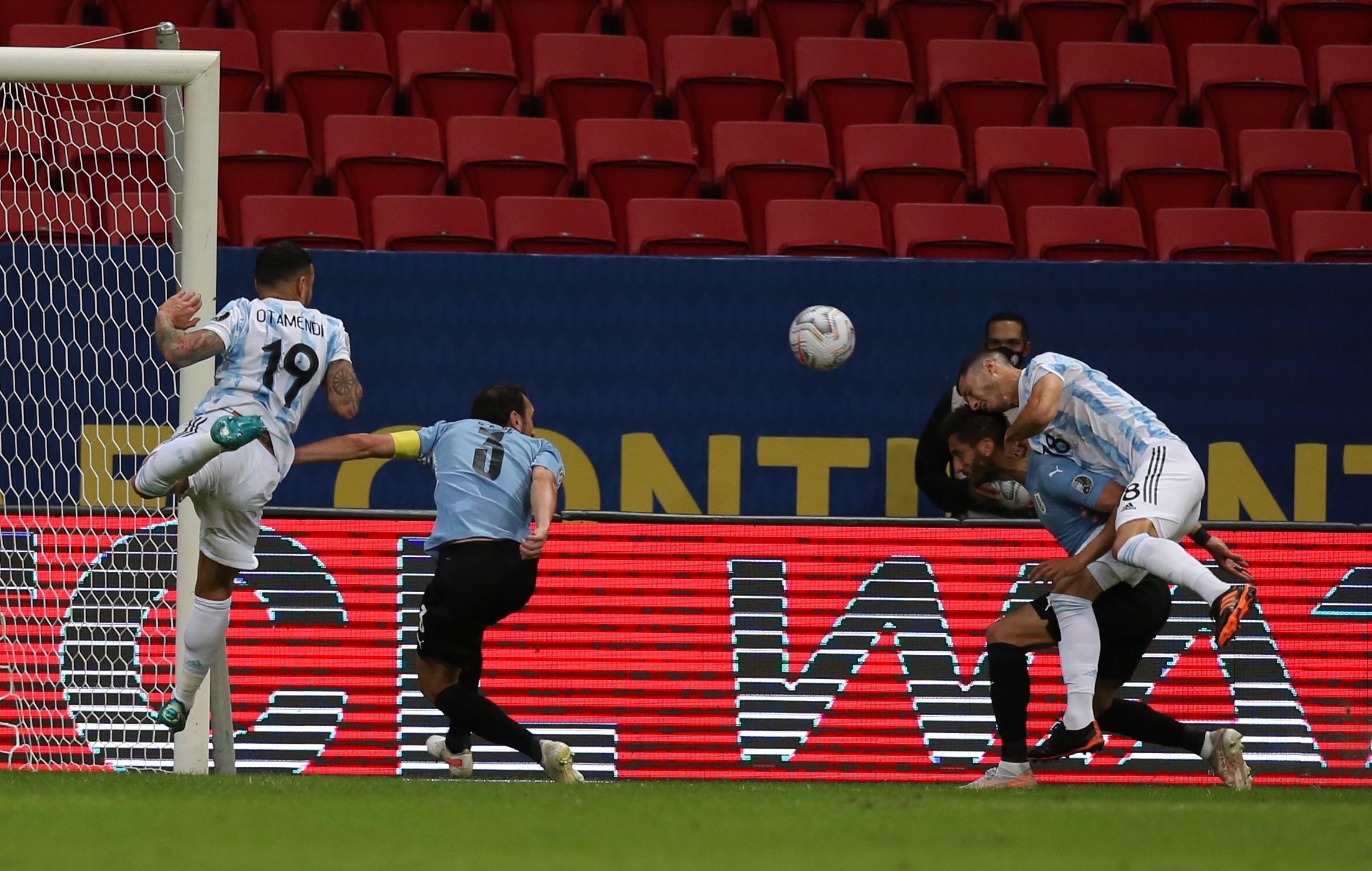 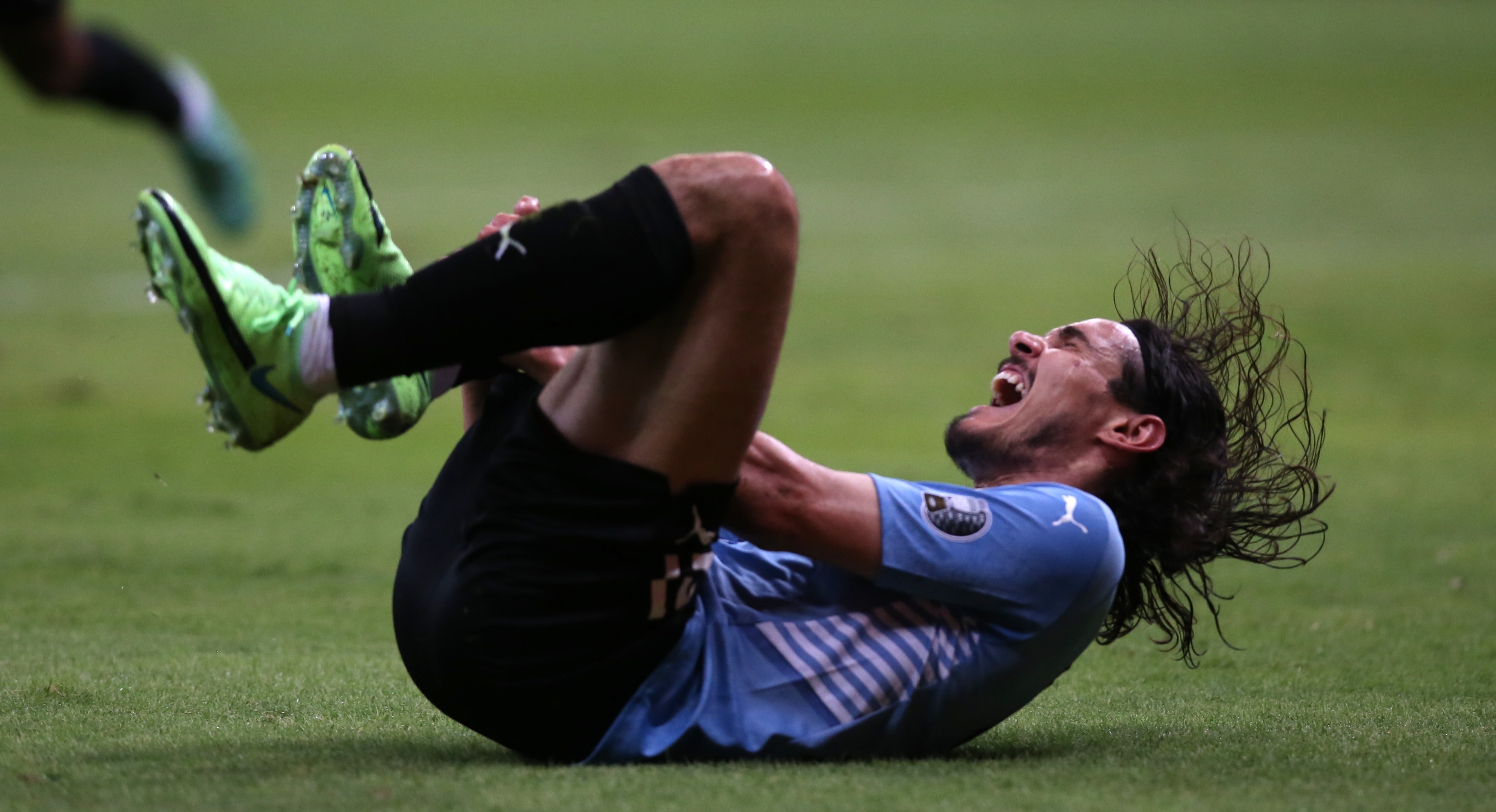 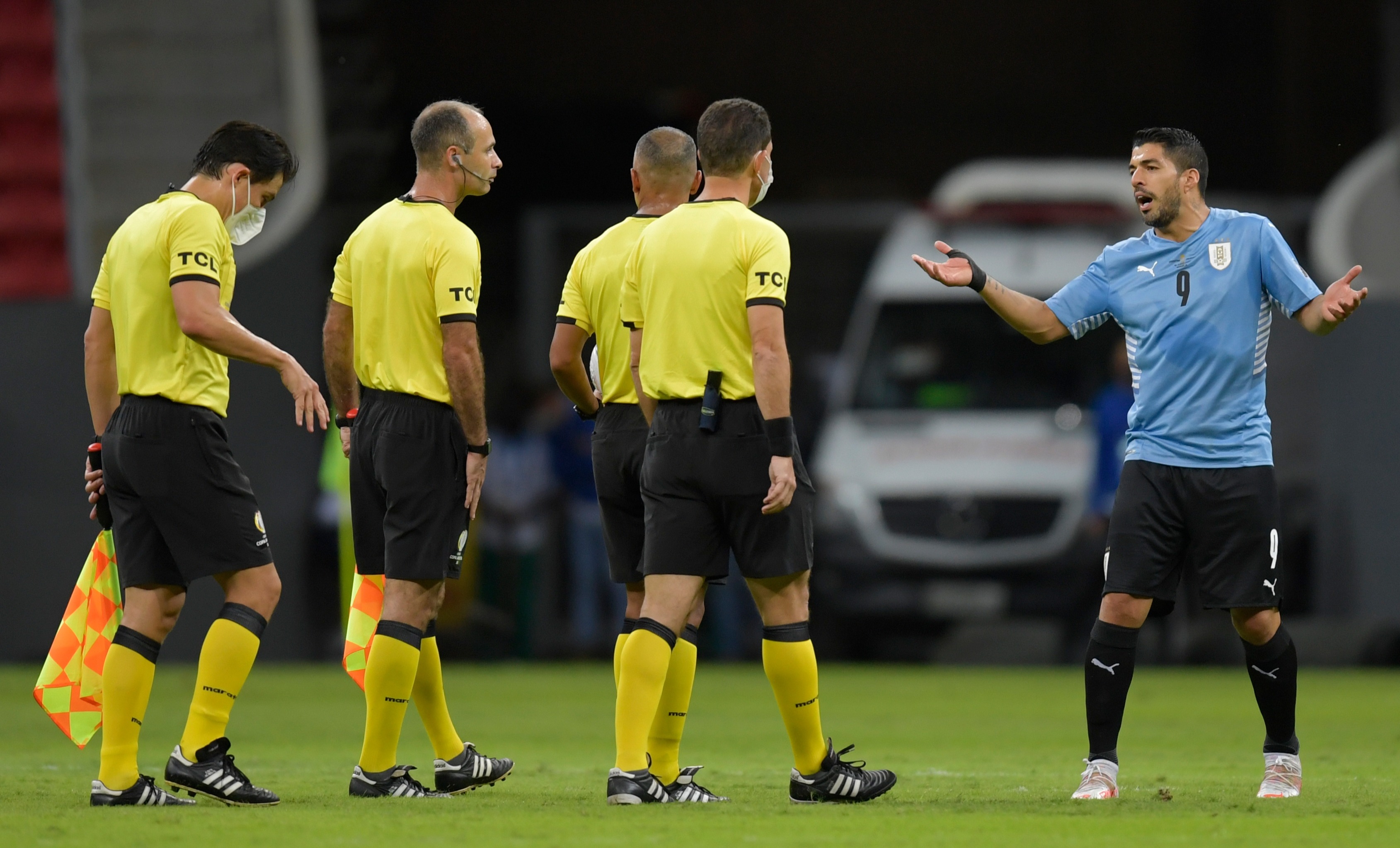 But Uruguay's protests were waved away – much to Luis Suarez's fury.

Argentina held the lead in both World Cup qualifiers they ended up drawing earlier this month, and again in their opening Copa America clash against Chile.

Scaloni's side threw away the lead in all three matches and were in danger of doing so again.

But they dug in to keep Suarez and Cavani at bay and register their first win of the tournament ahead of games against Paraguay and Bolivia.

Uruguay, meanwhile, face Chile next having failed to hit the target in three straight games.

Both World Cup qualifiers against Paraguay and Venezuela earlier this month ended in goalless draws.

And Suarez and Co were kept at bay once again on Friday night – failing to trouble Emiliano Martinez in the Argentina goal.