CARLOS ROA refused to fix Manchester United's goalkeeping problem at the turn of the century because he thought the world was about to END.

The Red Devils struggled to replace Peter Schmeichel when the legendary Dane retired in 1999 but had eyed Mallorca and Argentina star Roa. 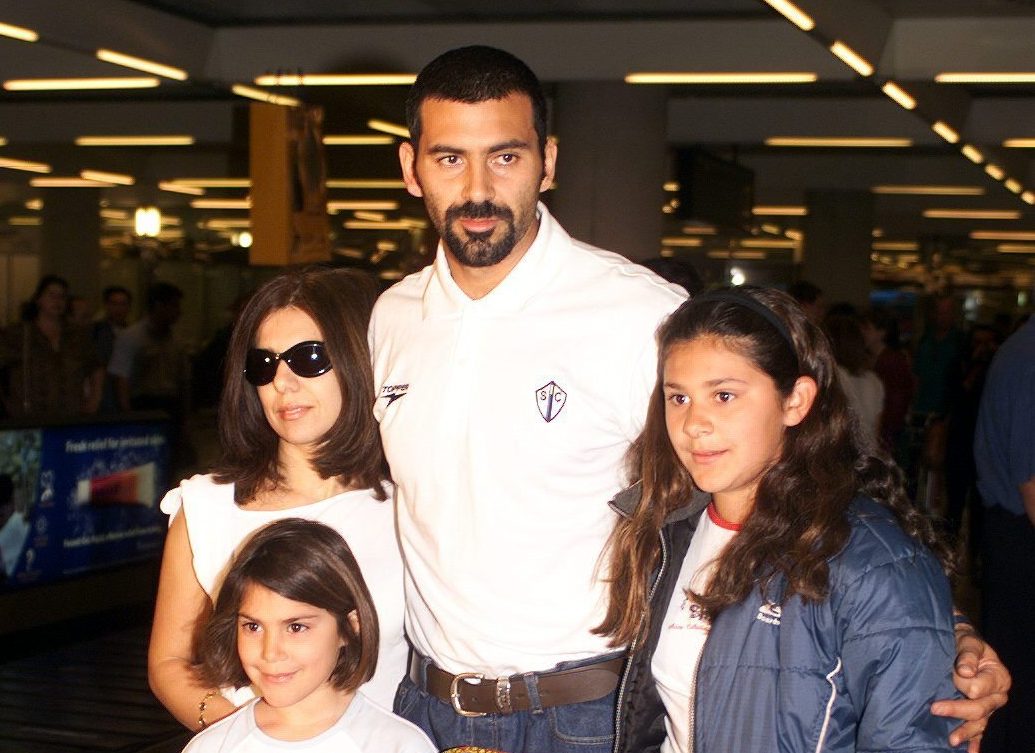 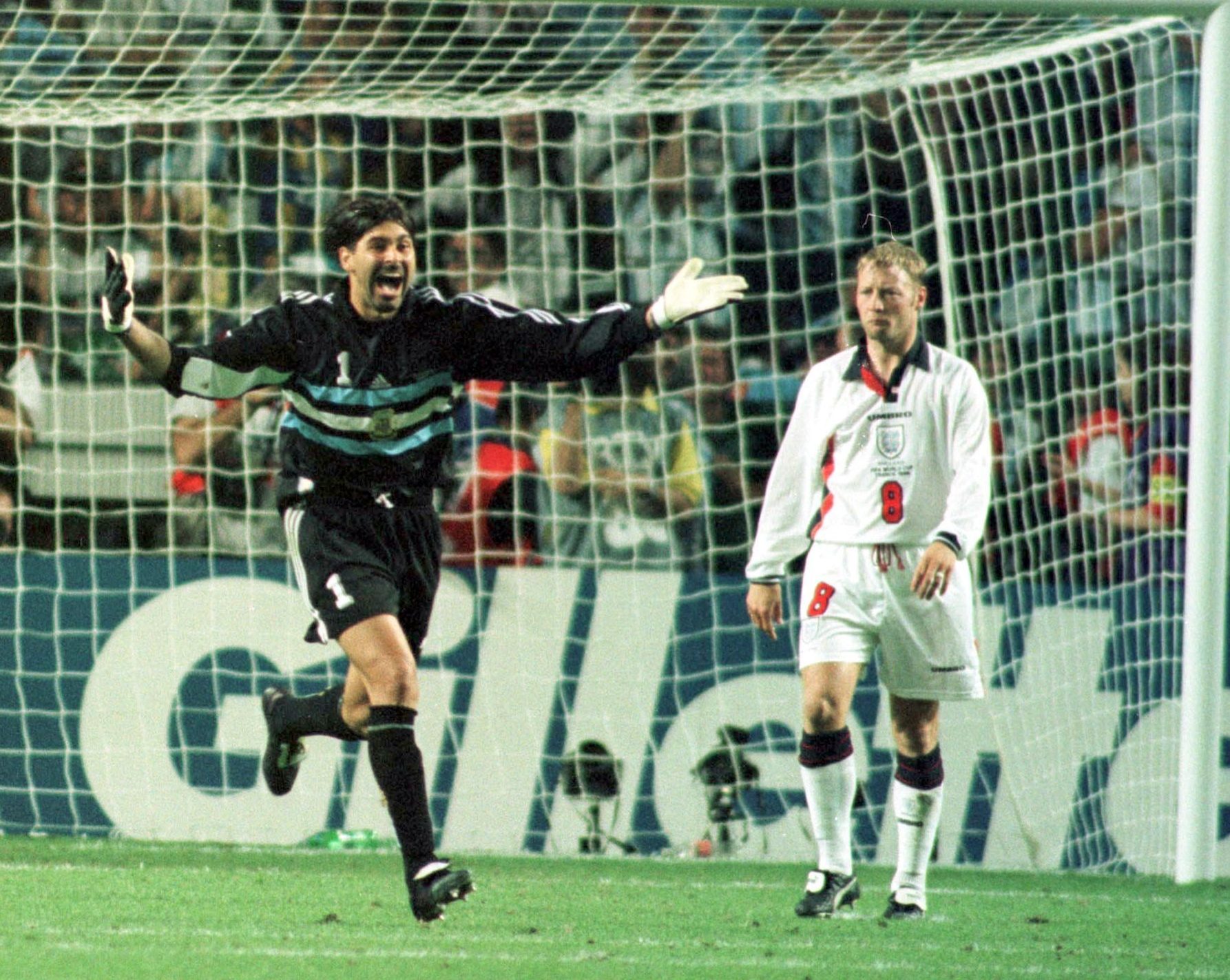 A year earlier, the shot-stopper dumped England out of the World Cup in France by denying David Batty and Paul Ince in their last-16 penalty shootout.

But he dramatically retired at the age of 30 to join a religious retreat with his Seventh-day Adventist church amid prophecies of doom for the new Millenium.

Roa told the Mirror: "At that time I was very attached to religion and Bible study. It was a difficult decision to make but at the same time thoughtful – and my family agreed with me.

"Certain things happened that will never be known because they are personal and I could only speak to the most intimate people.

"Many things were said back then out of ignorance and I was branded a thousand bad things.

"The people of the club thought that I was going to go back and that they would recover a lot of money with that transfer that was about to happen."

What might have been may never particularly concern Roa, who insists he does not regret his decision to leave football.

The 51-year-old eventually returned to see out his contractual obligations with Mallorca but his form suffered following the break.

Manchester United, meanwhile, endured a trial-and-error spell between the sticks as Mark Bosnich, Raimond van der Gouw and Massimo Taibi were all tested during the Premier League winning season of 1999-2000.

Roa added: “Today, I still think that on a ­spiritual level it was a very good decision.

"But in sporting terms it wasn’t – because I left football at the best moment of my career. I could have progressed a lot, with great contracts and the ­possibility of playing in England.

"People will never understand it.

"Back then they drove me crazy, they called me from all sides, and as much as I tried to explain my decision it was very difficult for them to understand."