ARSENAL are continuing to revamp their transfer department with the addition of three new scouts.

An overhaul was kicked off last year when ten talent spotters were axed by technical director Edu. 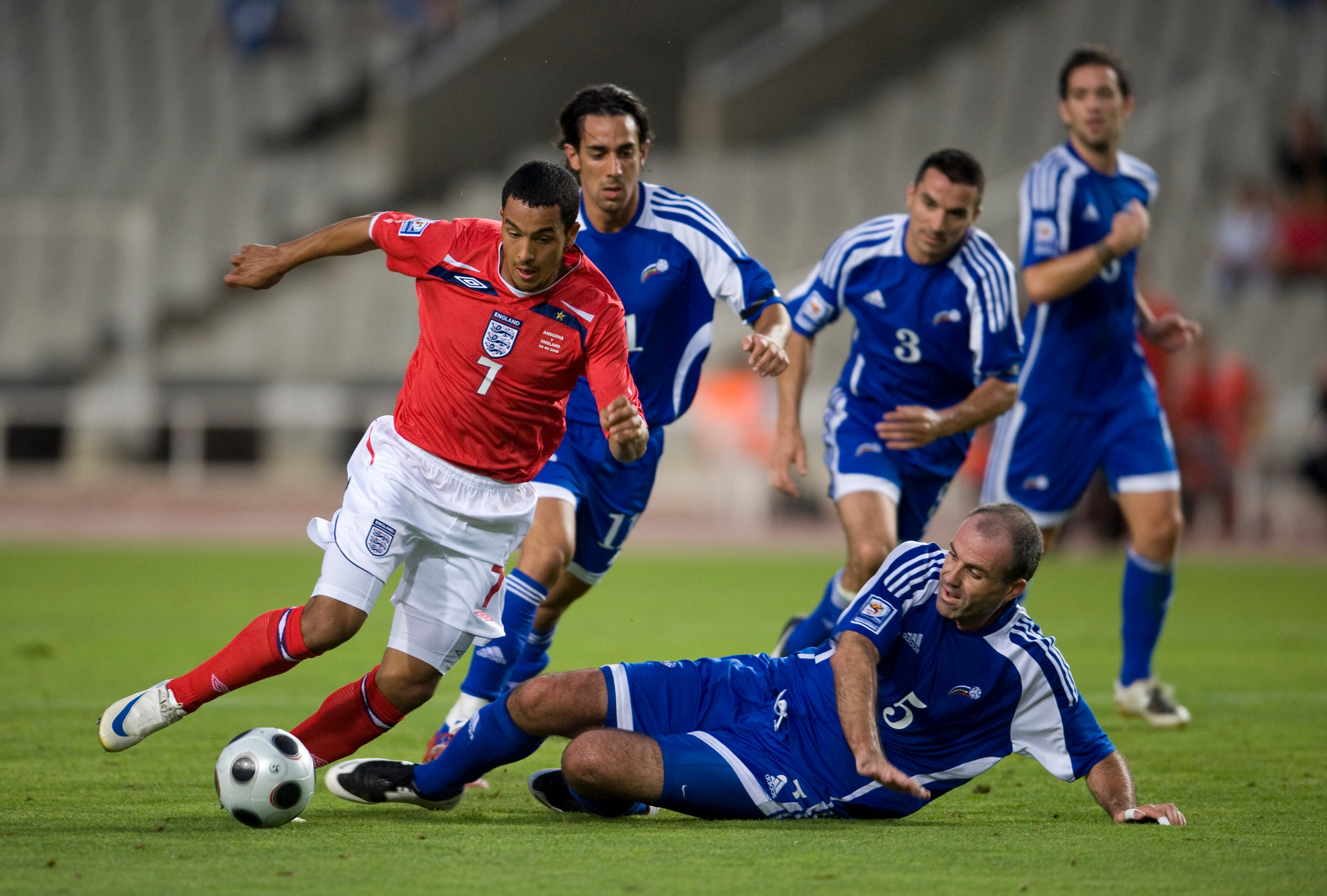 Head of recruitment Francis Cagigao, France scout Ty Gooden and head of youth scouting Steve Morrow were all let go in the space of a few months.

Last month, a trio of new scouts began working for the Gunners with the aim of bringing in hidden gems.

The Lyon-based scout spent over two years at Old Trafford following stints in Watford and Udinese's setup, plus Nottingham Forest and Manchester City.

At Eastlands, Poirot worked with a number of clubs in the City Group, including Yokohama F. Marinos, New York City FC and Melbourne City.

"I would say it was really important to know where to spot the best players and at which tournaments.

"When you are a scout you try to find the truth all of the time but it is very hard to find it.

"I was really attracted by the data-driven mindset to recruitment. When you are a scout you need to be prepared to learn and improve all of the time."

The ex-defender is credited with discovering Neymar and Philippe Coutinho, the latter of whom is linked with a move to North London.

Among Lima's previous roles are a decade-plus spell with the Brazilian FA, plus time with Inter Milan and Manchester United.

James Ellis has also joined Arsenal to help scout the domestic market, with all three starting their work for the club in July.

Arsenal are reportedly nearing a deal for Real Madrid playmaker Martin Odegaard, for a fee in the region of £34million.