AN ARSENAL return for Mesut Ozil appears to be on the cards next month – but Mikel Arteta says a decision has still not been made.

The struggling Gunners have scored just two goals in their last seven Premier League matches and have slid to 15th in the table. 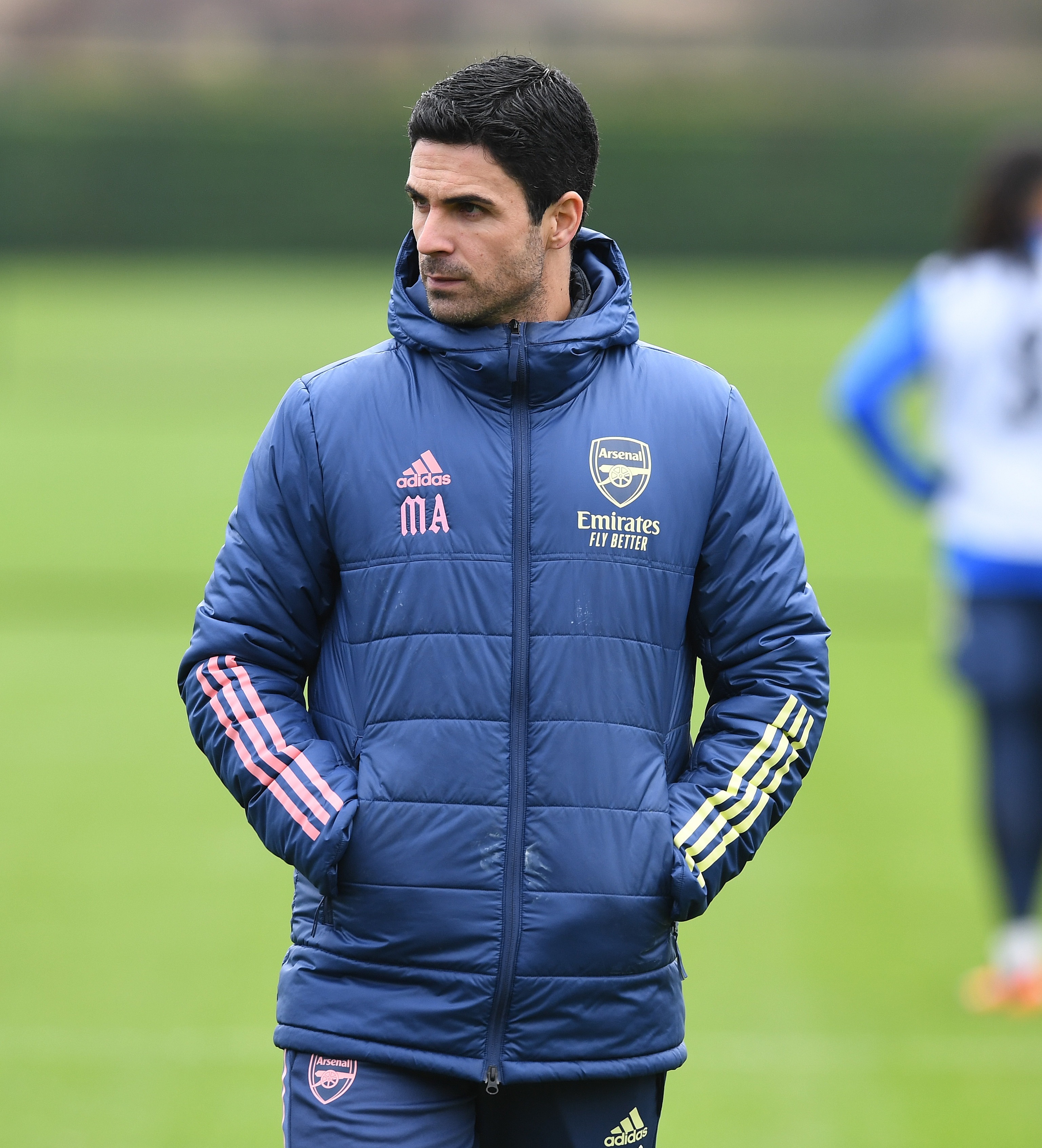 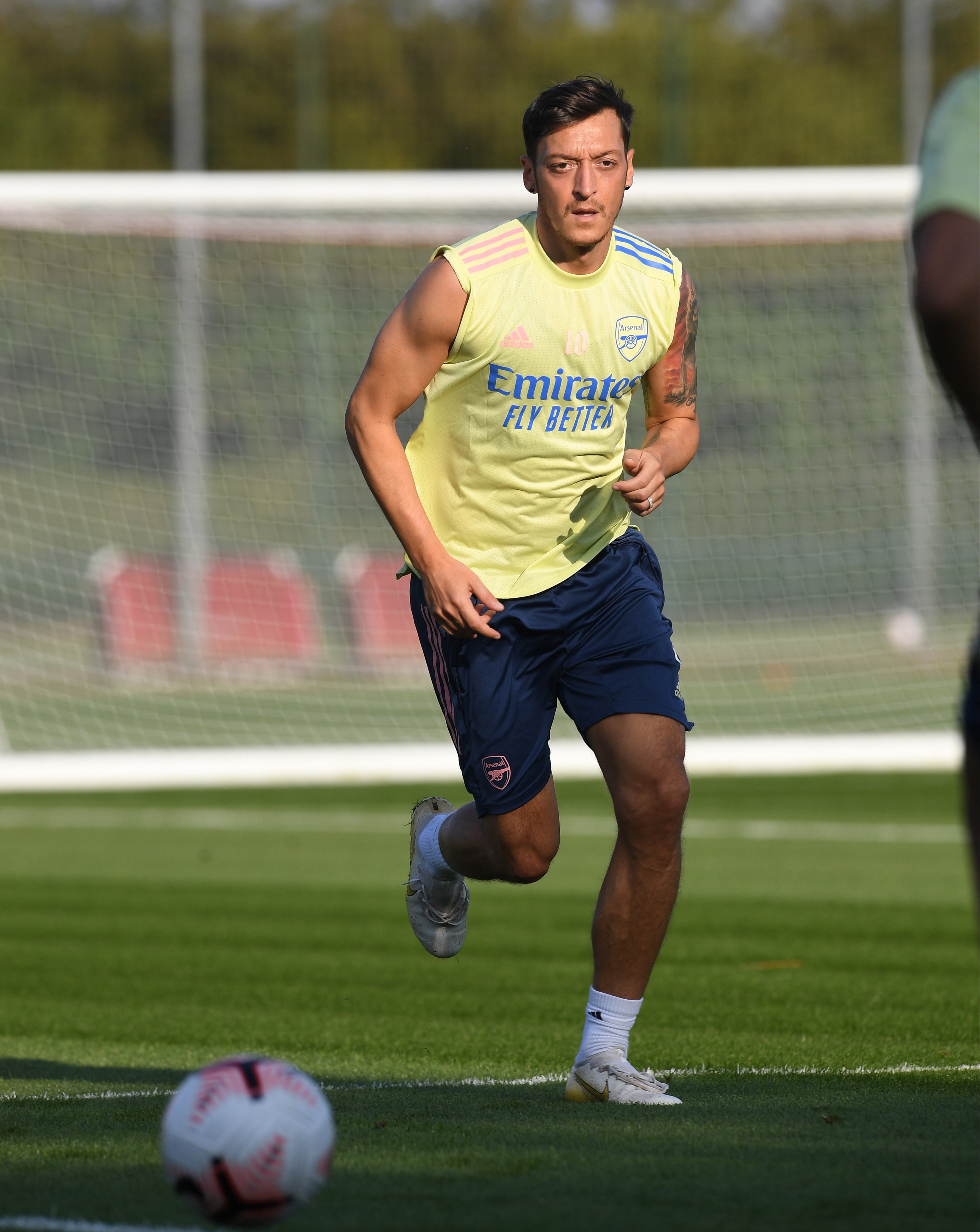 The German playmaker has played no part in that after he was axed from both of Arsenal’s 25-man squads for the top-flight and Europa League.

Ozil, the club’s highest-earner on £350,000-a-week, has publicly stated he will not be forced out of The Emirates.

And he insists he will stay for the remainder of his contract as he vowed to fight and try to regain his first-team place.

Now Arteta has opened the door to that possibility as he has the option to re-register the 32-year-old next month.

The Gunners boss said ahead of tonight’s game with Burnley: “He's not in the squad right now.

“I'm focusing just on the players we have here.

“But, whatever happens in January, we have some time to decide.”

Ozil has not kicked a ball for Arsenal since last season was suspended in March amid the coronavirus pandemic outbreak.

The former Real Madrid winger was not even picked on the bench by the Spaniard.

He looks certain to leave on a free at the end of season when his deal expires, but even ex-manager Arsene Wenger has questioned the decision to outcast him.

He told ESPN: “He (Ozil) was not difficult to manage. He was a guy who had a special quality as a creative player and needed to have fun.

“He is an artist and these guys are a bit more sensitive. They need support and an environment that pushes them to give their best.

“You have two ways to see a football team. You get everybody to do the same.

“The same intensity of work, the same defensive work or you find a compromise.

“You have a more creative player in the team who can do less defensive work but you build a team around him who can compensate for these deficiencies. That is what you have to think about.”