The American billionaire released a statement which will come as a crushing blow to Gunners fans. 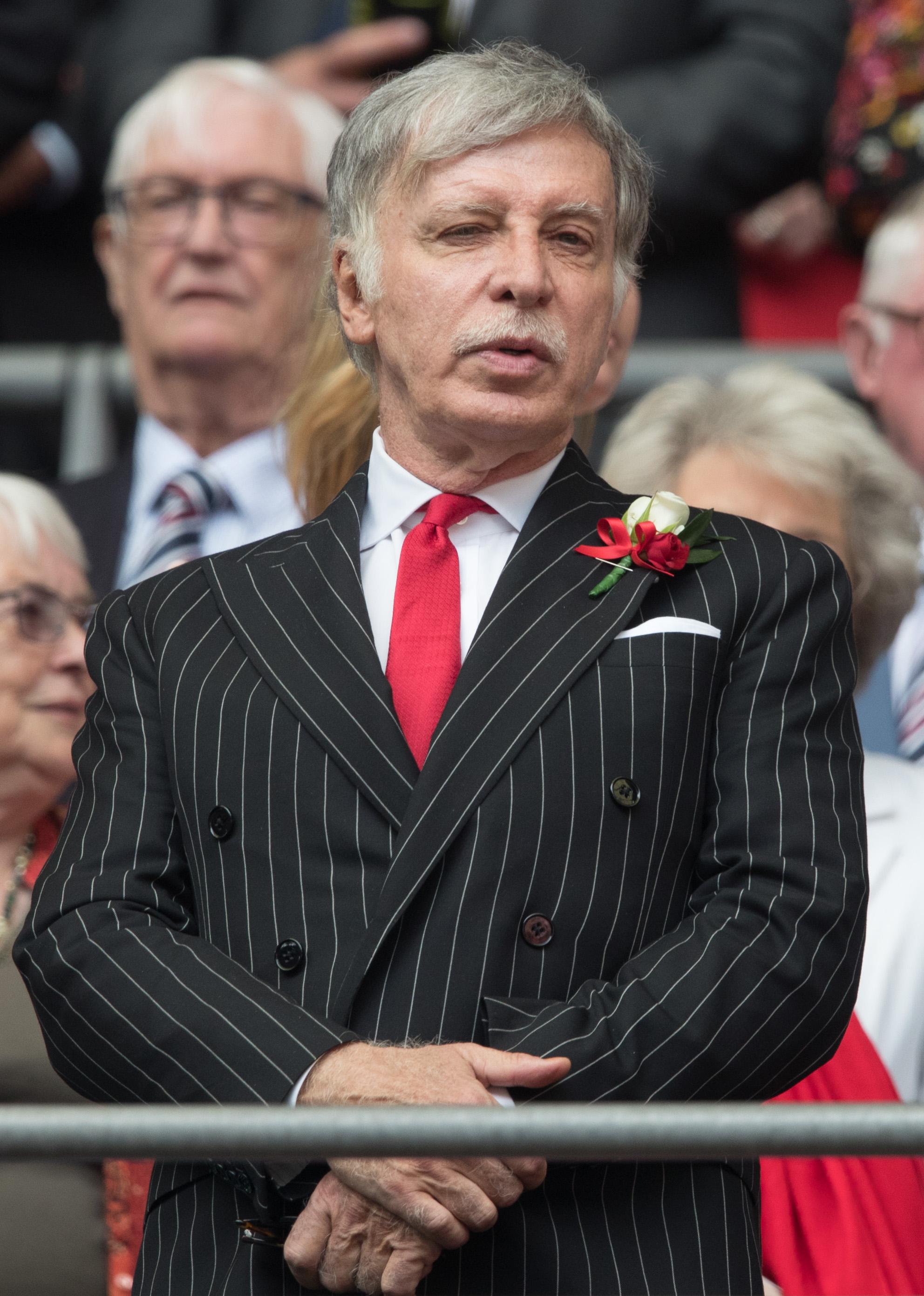 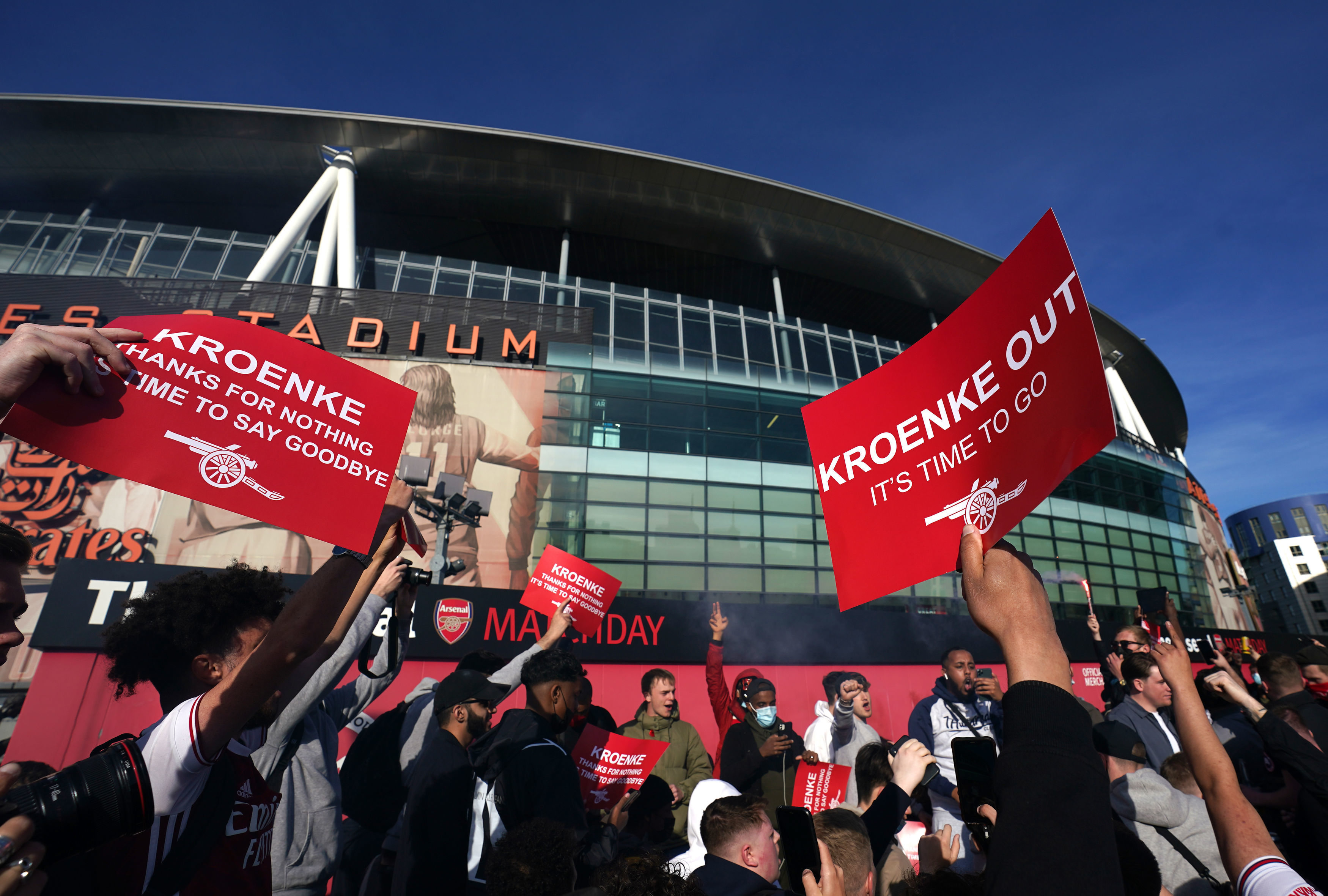 The statement read: “In recent days we have noted media speculation regarding a potential takeover bid for Arsenal Football Club.

"We remain 100 per cent committed to Arsenal and are not selling any stake in the club.

"We have not received any offer and we will not entertain any offer.

"Our ambition for Arsenal remains to compete to win the biggest trophies in the game and our focus remains on improving our competitiveness on the pitch to achieve this.

Arsenal were one of six money-grabbing clubs who signed up for the closed shop European Super League franchise.

But fans across England united against the renegade clubs trying to ruin football and quashed the scheme just days after it was announced.

However, supporter fury has remained with thousands of Gunners fans taking to the streets outside the Emirates to demand the unpopular Americans sell up. 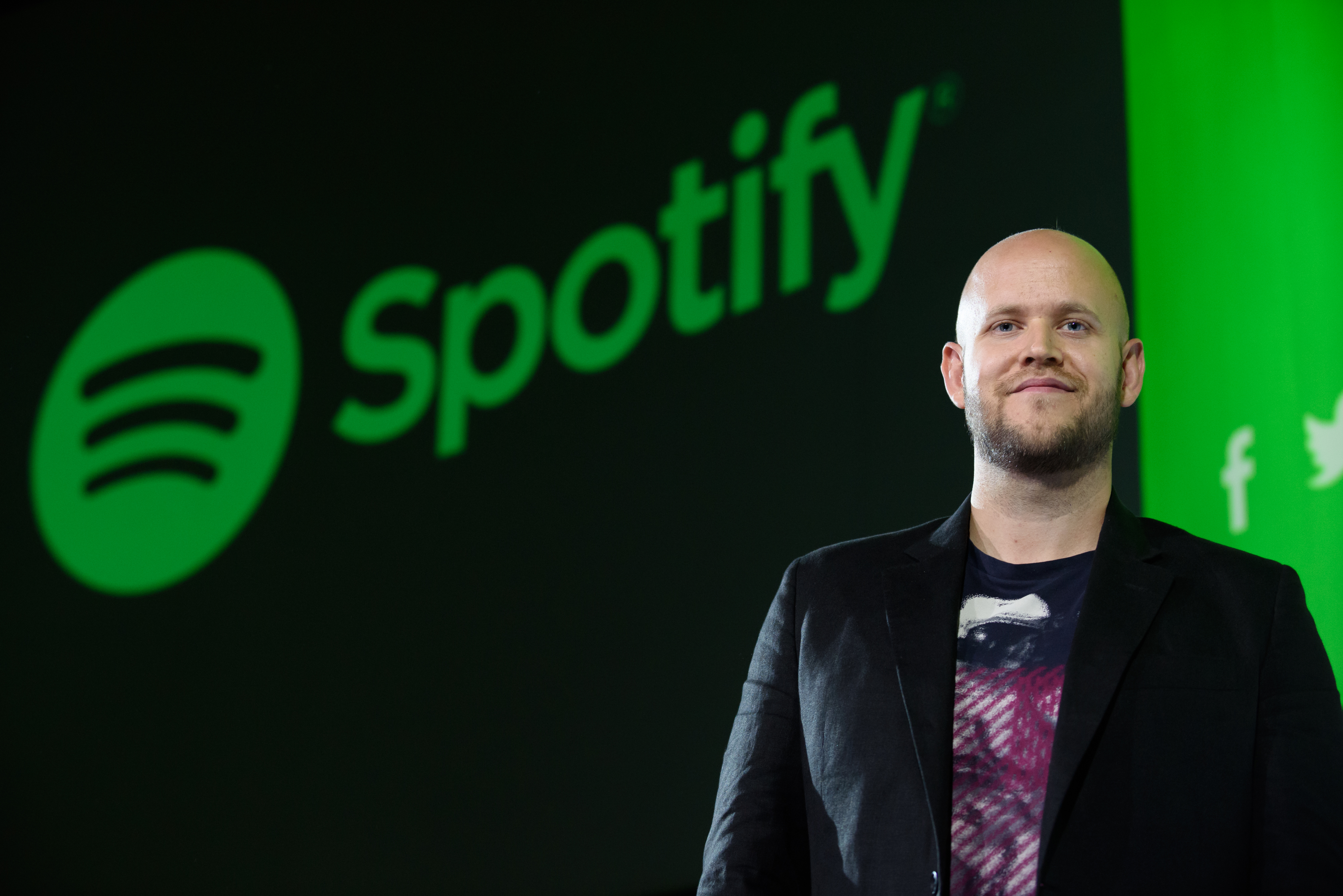 And only Monday it emerged supporters were planning another huge march before their Europa League clash with Villareal.

Amid the widespread anger at the scheme and the regime, Spotify's billionaire founder Ek announced he would be interested in buying the club.

The 38-year-old Swede is said to have enlisted the help of Gunners legends Thierry Henry, Dennis Bergkamp and Patrick Vieira.

The song-streaming entrepreneur has supported the Gunners since he was eight and his favourite player – and compatriot – Anders Limpar graced Highbury.

And he has taken his love for the North Londoners into adulthood and is said to watch live Gunners games on his laptop during Spotify board meetings.

But it appears Ek's interest will go to waste with Kroenke digging his heels in.