ARSENAL could reportedly reignite their interest in Juventus midfielder Manuel Locatelli after failing to sign him last year.

The 24-year-old snubbed a switch to the Emirates following Euro 2020 as he opted instead to link up with the Old Lady from Sassuolo. 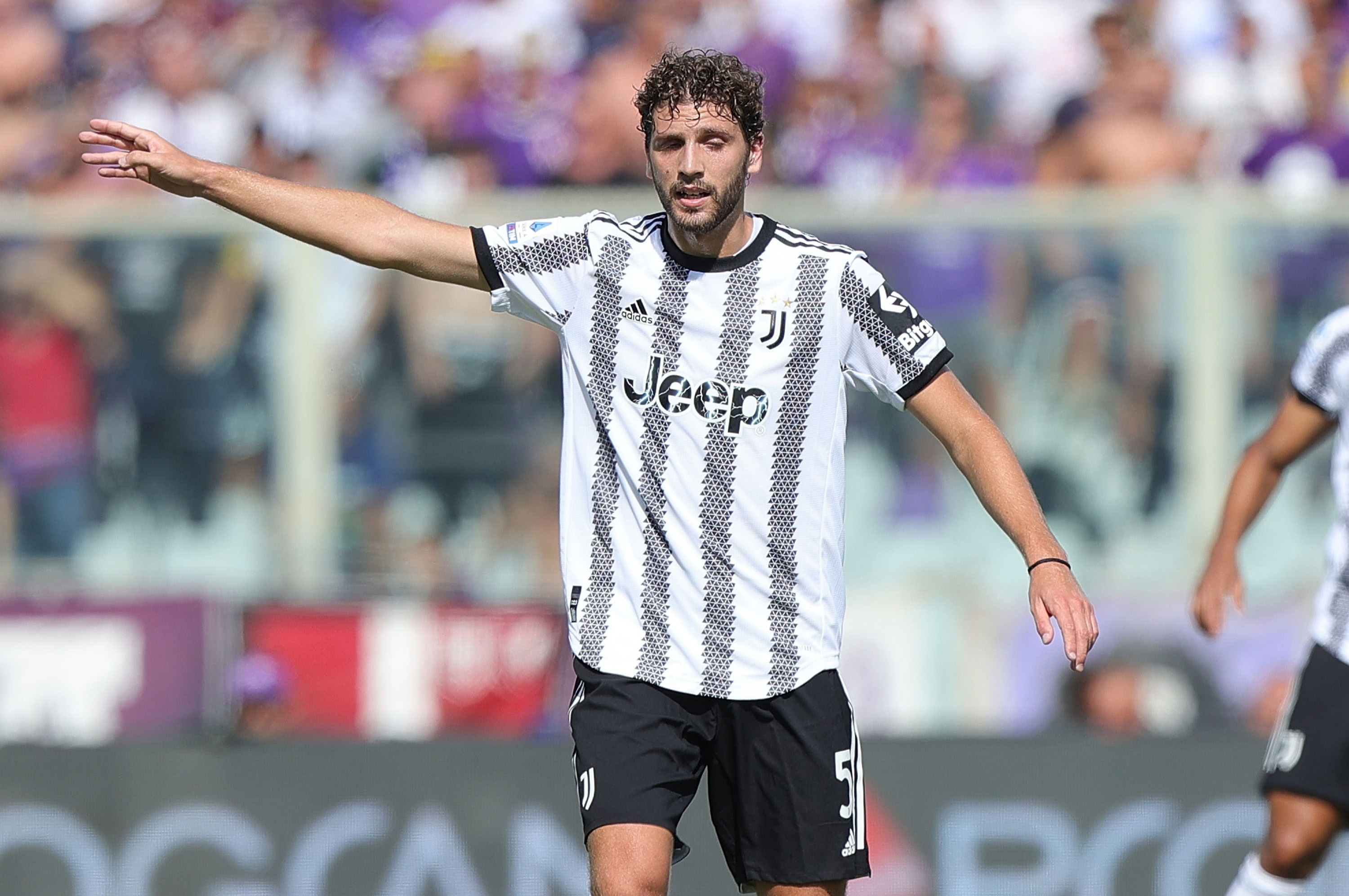 Locatelli linked up with Juve on an initial two-year loan, with the Serie A giants obligated to turn his temporary stay into a permanent transfer for £30million.

But he has struggled to live up to his billing in Turin, and it has been claimed that he could be facing an uncertain future at the Allianz Stadium.

According to Calciomercato, Juve boss Massimiliano Allegri has been left underwhelmed by the player since his arrival.

And this has led to speculation over whether he could soon be departing the club, with Paul Pogba to replace him in the line-up once the Frenchman is fully fit. 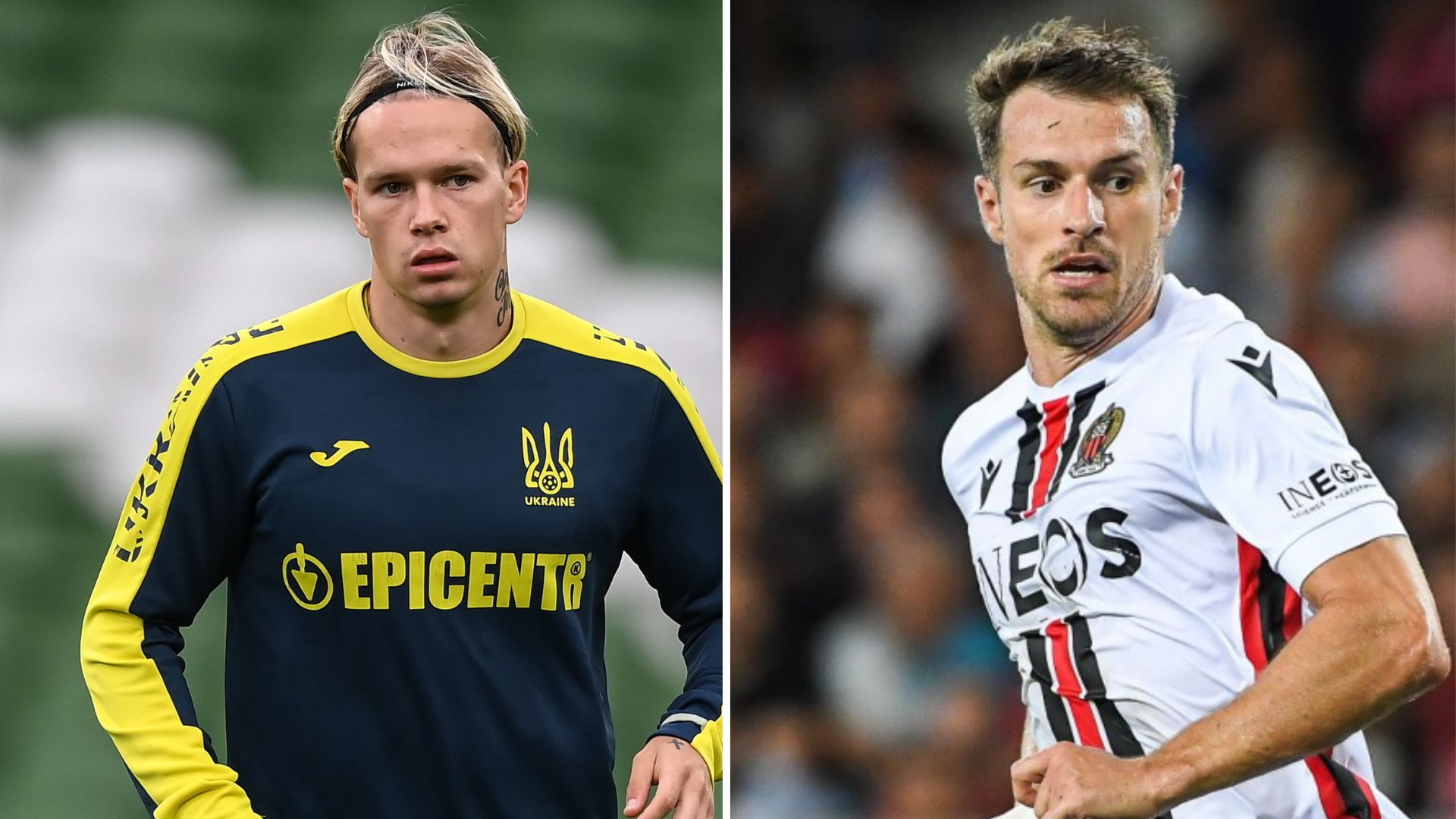 The news outlet stated that should he fail to convince Allegri and the board in the next few months, Juventus wouldn't stand in his way of departing.

And they have said that Arsenal could be willing to return to the table for Locatelli where they would be prepared to take a gamble on him.

It has been reported how the North London outfit were 'on the footballer's trail for a long time' prior to him joining Juve from Sassuolo.

Arsenal could now look to make a swoop to sign Locatelli at the second time of asking next summer. 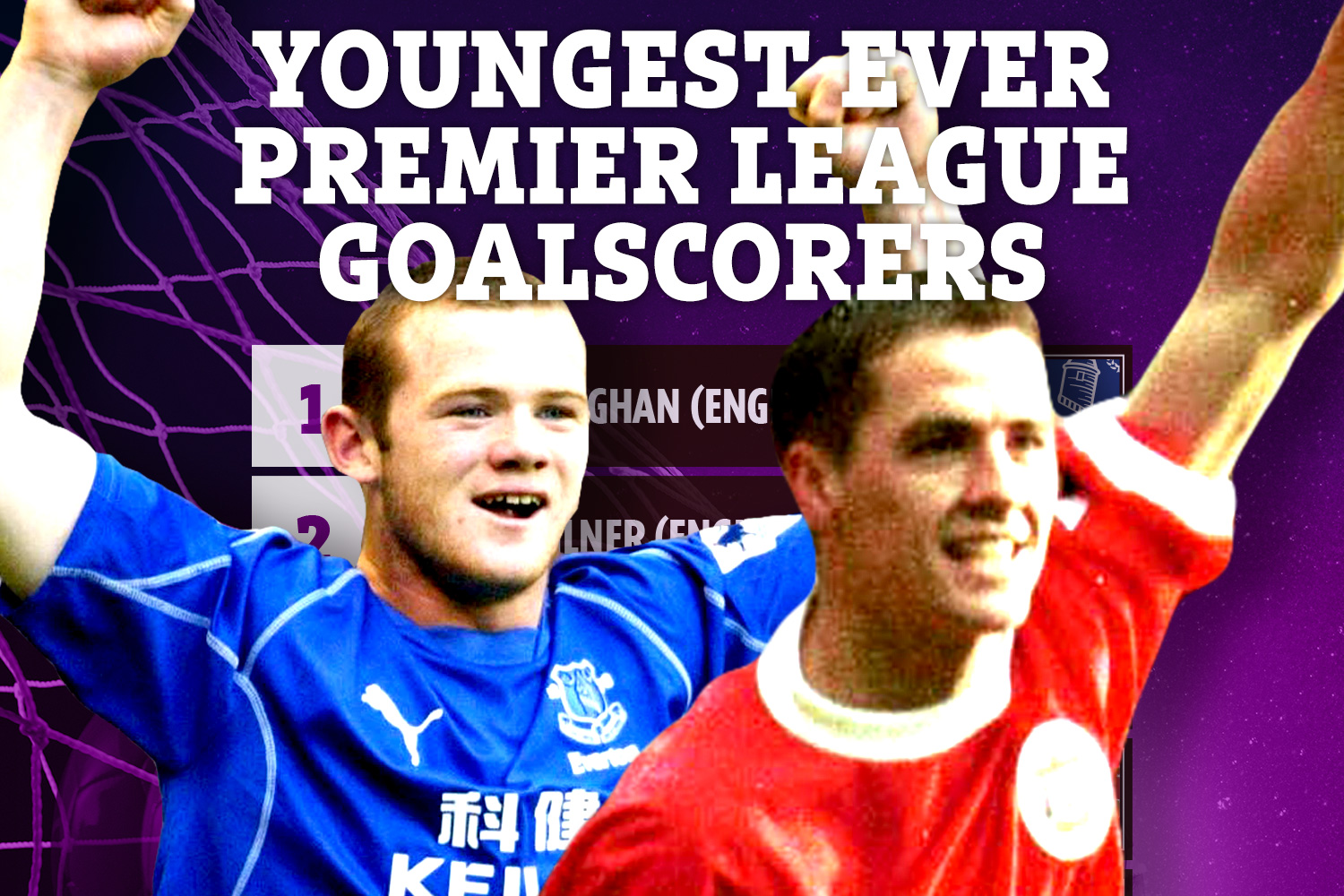 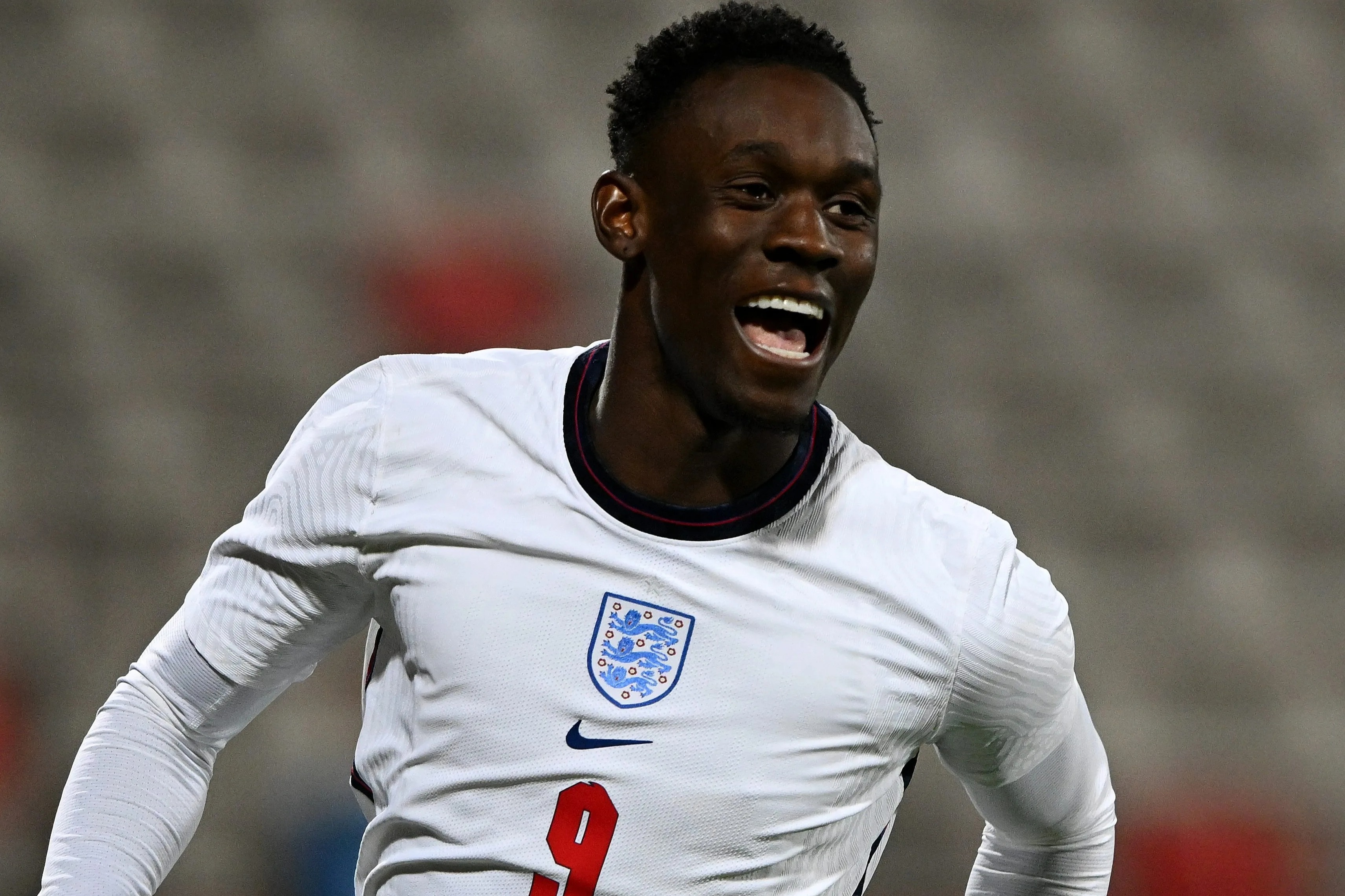 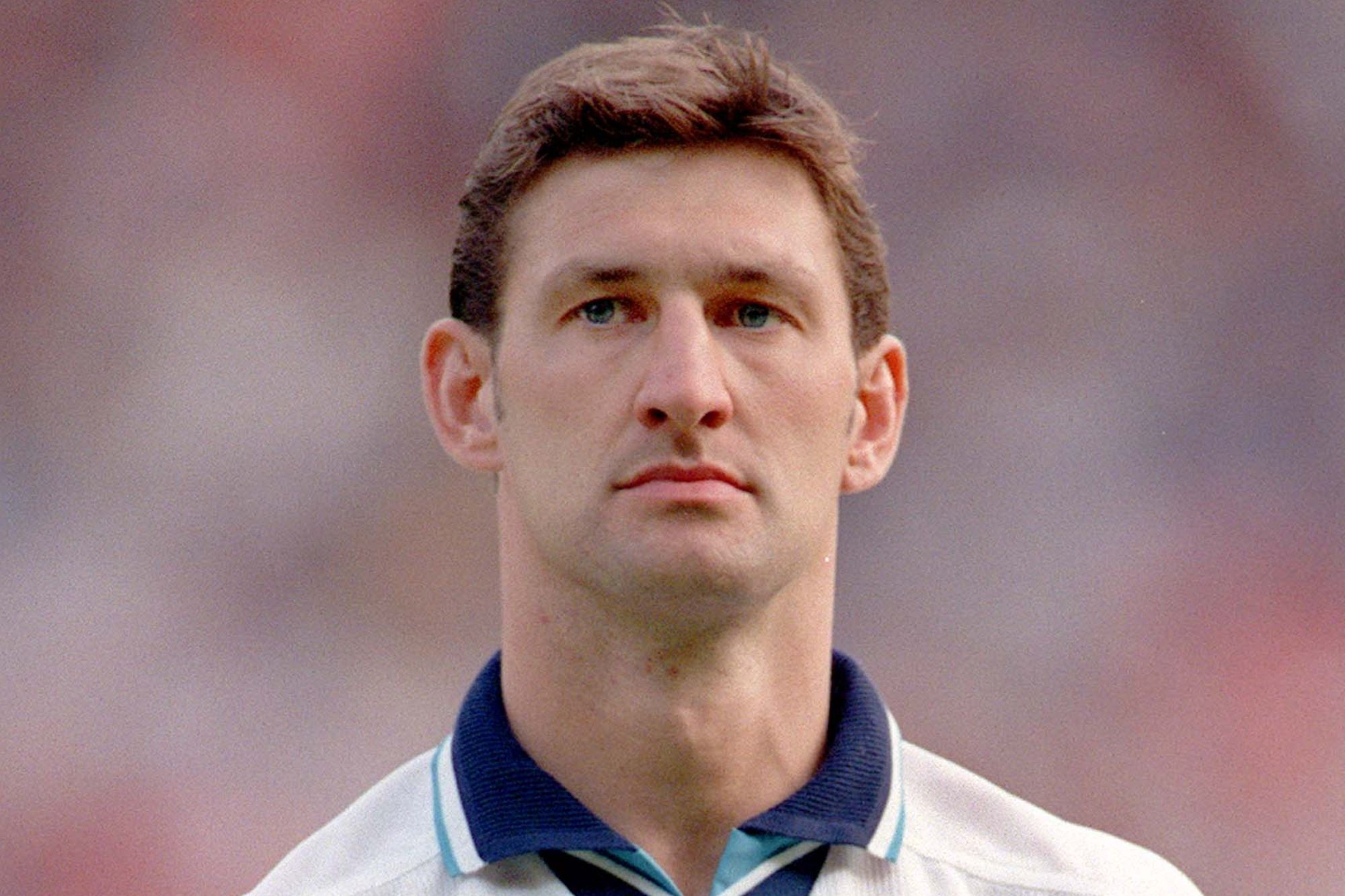 Calciomercato refused to confirm whether there have been any talks between Arsenal or Juve for Locatelli.

Gunners gaffer Mikel Arteta is known to be in the market for a new midfielder having failed to bring in Aston Villa ace Douglas Luiz on deadline day.

The Villans knocked back three bids by Arsenal for the Brazilian, with Arteta desperate to sign cover for Thomas Partey and Mohamed Elneny.

With Luiz in the final year of his contract, Arsenal could look to snap him up in January or wait until the end of the campaign to land him on a free transfer.

But they know they face competition from Liverpool in the race to secure his services.