ARSENAL are reportedly considering a bid for Freddie Woodman in their pursuit of a new goalkeeper.

A move for Sheffield United's Aaron Ramsdale has collapsed to leave the Gunners without senior competition for Bernd Leno. 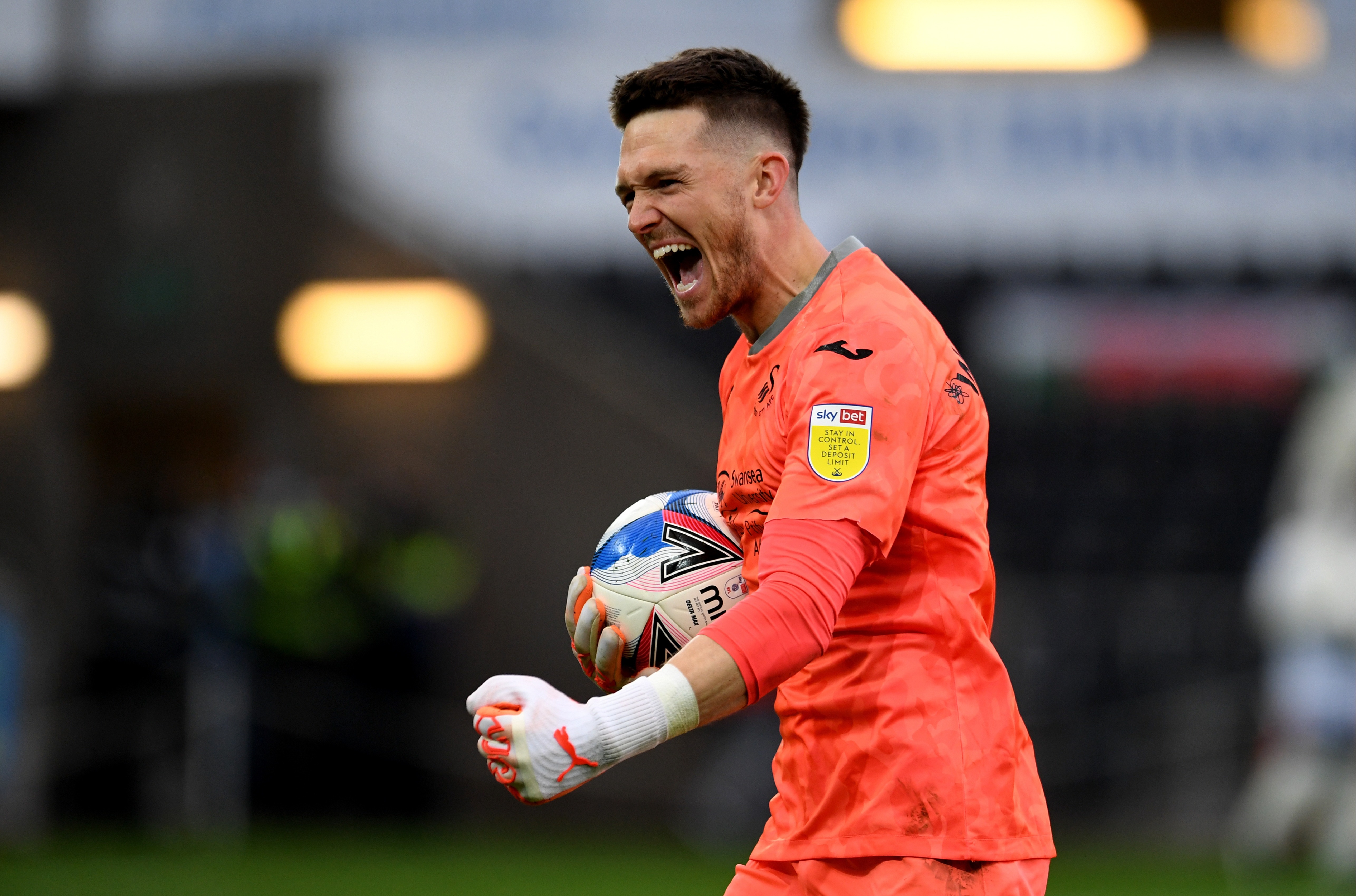 According to Chronicle Live, Arsenal attempted to include Woodman, 24, in a player-plus-cash deal for Joe Willock earlier in the summer.

But the midfielder joined the Toon for £25million in a transfer confirmed ahead of their season opener against West Ham.

Woodman, having impressed on loan at Swansea last term, is set to start at St James' Park amid fitness concerns for Karl Darlow and Martin Dubravka.

And watching with interest could be the Gunners, who are credited with reviving their interest in the goalkeeper.

The Icelandic stopper was replaced on the bench by Mat Ryan but the Aussie was not offered a contract to stay at the Emirates despite being released by Brighton.

For Friday's defeat to Brentford, Runarsson was left out of the squad with teenager Karl Hein named among the substitutes.

Mikel Arteta is expected to push for a new keeper in the final fortnight of the window having seen the bid for Ramsdale fail.

Sheffield United have demanded £35m for the 23-year-old, a price tag which the Premier League club are not willing to meet.