ARSENAL have joined Tottenham in the transfer race for RB Leipzig's Marcel Sabitzer, according to reports.

The £45million-rated Austrian midfielder is a target for a host of clubs, though. 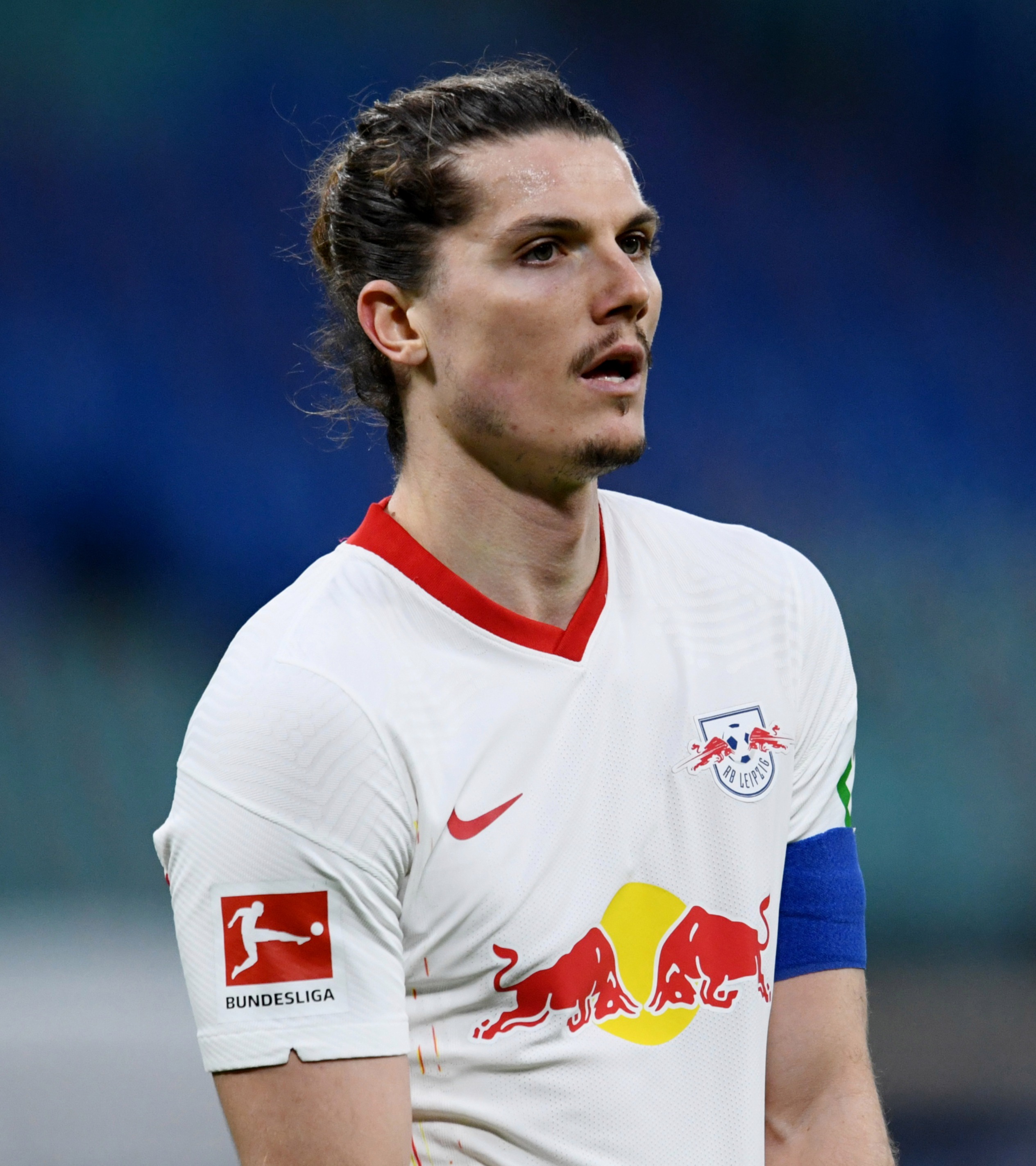 According to ESPN, Mikel Arteta identified Sabitzer as the creative spark in midfielder he desperately craves.

The RB Leipzig captain, 26, scored 16 and assisted 11 last season and has three of each so far this term.

Only Burnley and Wolves have managed fewer among the sides outside of the relegation zone so Sabitzer could be a valuable addition.

As revealed by SunSport, the Emirates side are also chasing Joan Jordan from Sevilla to bolster their options in the middle of the park.

However, the Gunners would need to see off plenty of competition to land Sabitzer's signature, including from their North London neighbours.

Spurs' interest was confirmed by Leipzig's sporting director Markus Krosche as the Bundesliga outfit fight to keep hold of their man, who has more than 200 appearances for the club.

Sabitzer has 18 months left on his current contract and his £105,000-a-week wages would appeal to potential suitors.

Jose Mourinho experienced his quality first hand in the Champions League last season as he scored twice to help dump Tottenham out in the last-16 stage.

He was named in Uefa's squad of the season for the 2019-20 Champions League as Julian Nagelsmann's side reached the semi-finals.

Leipzig, though, have not given up hope of convincing Sabitzer to stay beyond 2022.

Krosche told Bild: "We wanted to end the year first, both sides will deal more intensively with the topic in the spring.

"He has made a great development. It goes without saying that other clubs also notice this.

"I don’t like singling out anyone individually but Marcel Sabitzer has really developed well."