EVERTON are reportedly set to rival Arsenal for Lazio forward Joaquin Correa in a bid to boost their attack. 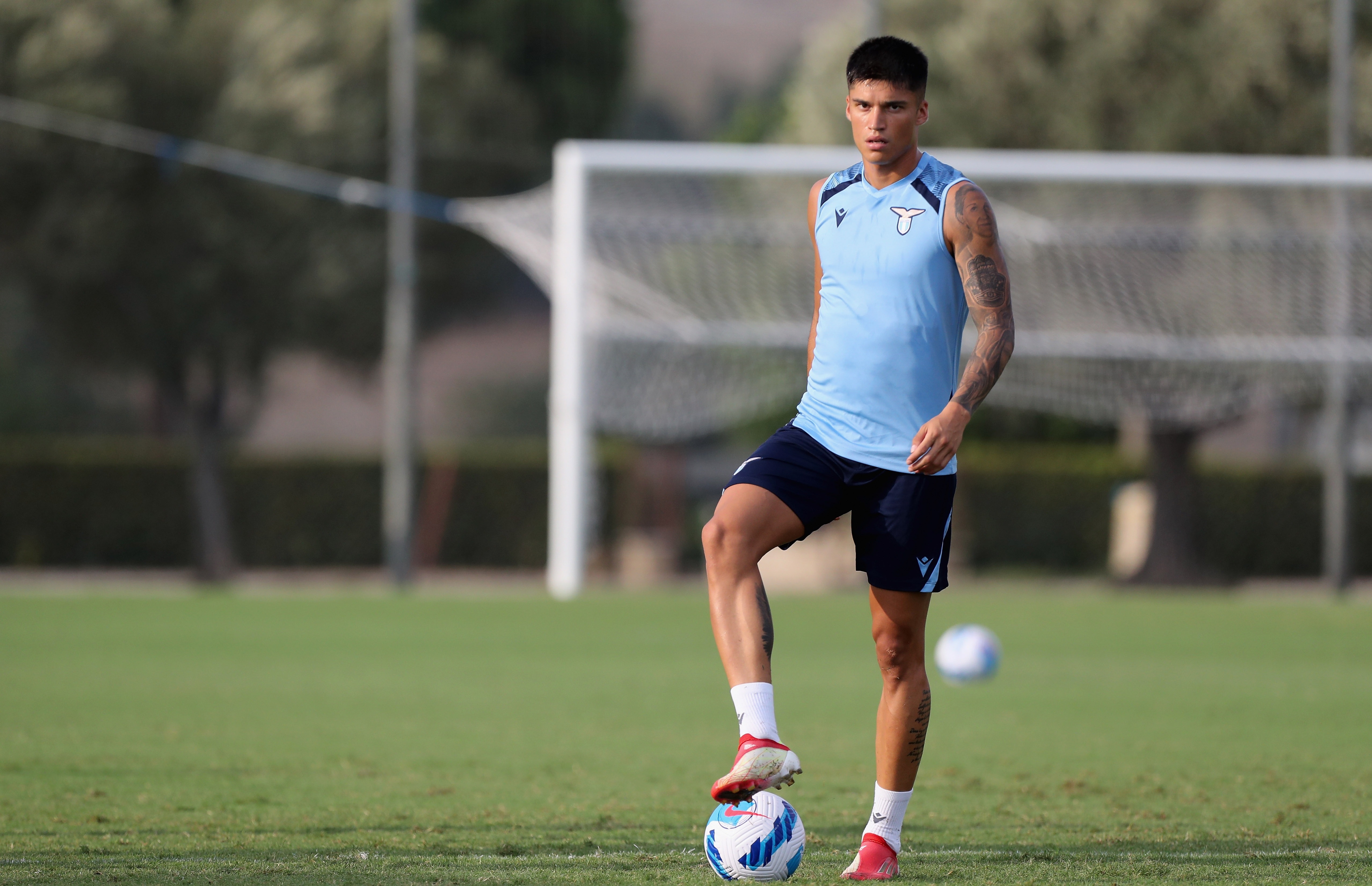 Italian football journalist Alfredo Pedulla claims the Goodison Park side are pursuing Correa who has attracted interest from Tottenham as well as the Gunners.

The player, who is 27 and has eight international caps for Argentina, netted 11 goals and provided six assists across all competitions last season.

Correa, who joined Lazio from Sevilla for £13.5million in 2018 is rumoured to have fallen out of favour with Stadio Olimpico boss Maurizio Sarri.

And it is claimed the Argentine is considering his options despite the coach publicly expressing his wish for the star to stay and fight for his place.

Reports in Italy suggest Everton are gearing up to make an improved offer for the Serie A player who helped Argentina to win this year’s Copa America.

Gazetta dello Sport claims the Toffees, who play Leeds next, had an initial £21.5m bid rejected by the Italian giants.

Meanwhile, Everton, who made a winning start to their first league campaign under Benitez, have brought in former Liverpool keeper Lonergan.

The Preston-born stopper, 37, is set to provide back-up for Toffees and England number one Jordan Pickford and as well as Asmir Begovic.

And the club says the veteran will also be covering for teenage keeper Harry Tyrer who sustained a quad injury during a training session.

The ex-Reds stopper sealed his Goodison Park switch after spending last season at Stoke City and later West Brom who he joined in January this year.

The player made just one appearance last term in Stoke’s league cup quarter-final loss to Tottenham.

And the former Liverpool stopper made no senior appearances for the Anfield giants during his one-season spell at the club from 2019-20.