ARSENAL keeper David Ospina is expected to seal a permanent move to Napoli – despite falling short on playing enough to trigger an automatic transfer this summer.

Ospina spent last season on loan with the Serie A side after it became clear his chances to play for the Gunners were slim. 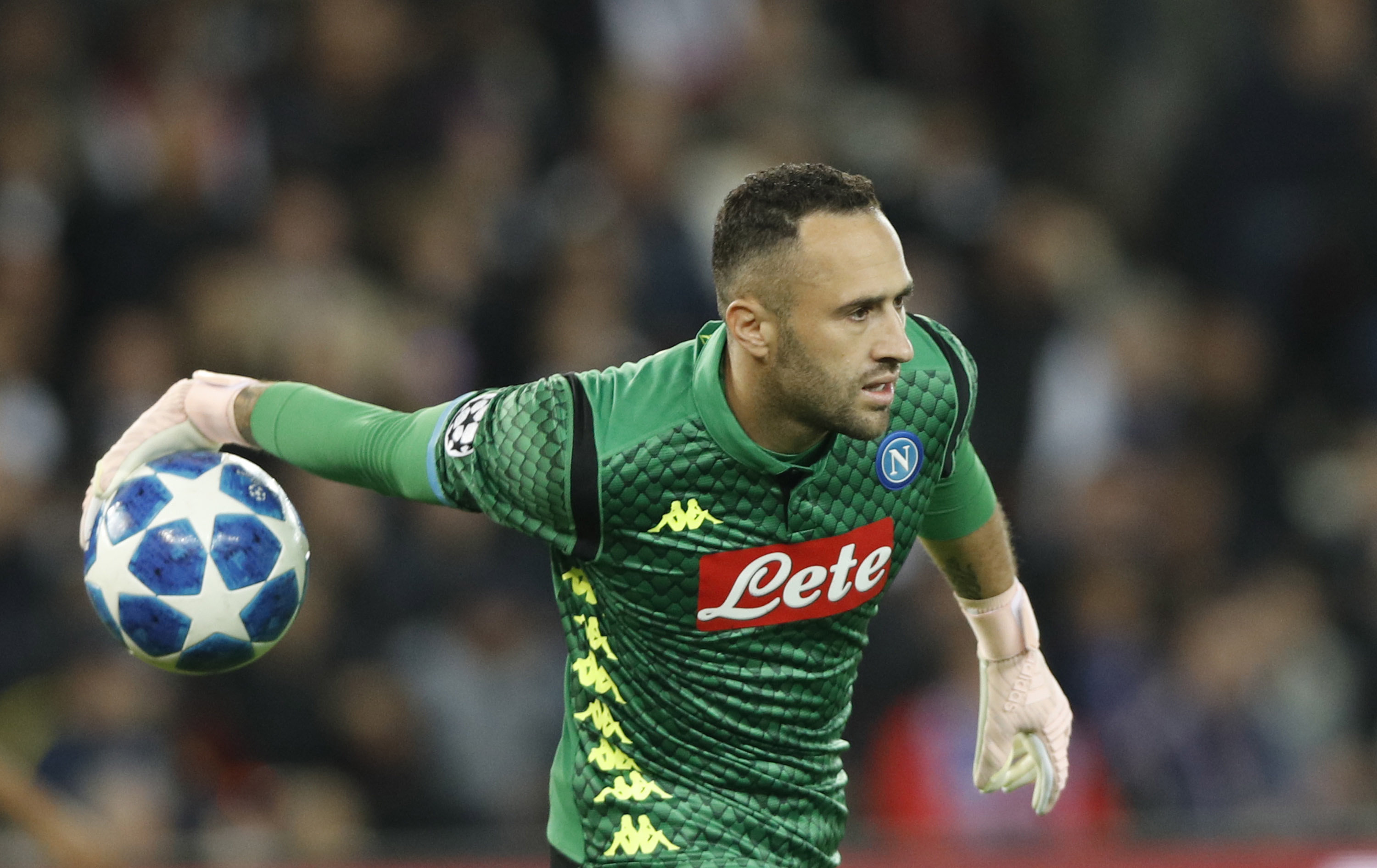 As part of the initial agreement a clause was inserted which meant Napoli would automatically have to make the move permanent if the Colombian stopper made 24 appearances.

Ospina, 30, actually appeared 24 times – meaning the Italian side were not obliged to stump up the £3.1million fee agreed with Arsenal at the start of the campaign.

That fuelled speculation boss Carlo Ancelotti did not want to sign Ospina full-time.

But it appears that is not the case and reports in Italy suggest Ancelotti does want to strike a deal with the Gunners for the goalkeeper.

Ospina is thought to be keen to remain in Naples, where he believes he has better chances to play regular first team football.

Though Petr Cech has retired, Bernd Leno is the clear first choice at the Emirates – and they are likely to promote Emiliano Martinez to the first team squad as back-up after an impressive loan spell at Reading.

But Napoli are still trying to agree a final price for Opsina, who is currently with the Colombia side at the Copa America.

As a result they are trying to persuade Arsenal to reduce their asking price below £3m, with the player keen to make the move.