THIERRY HENRY has returned to his Belgium coaching role for Euro 2020.

The Arsenal legend, 43, was out of work after quitting Montreal in February. 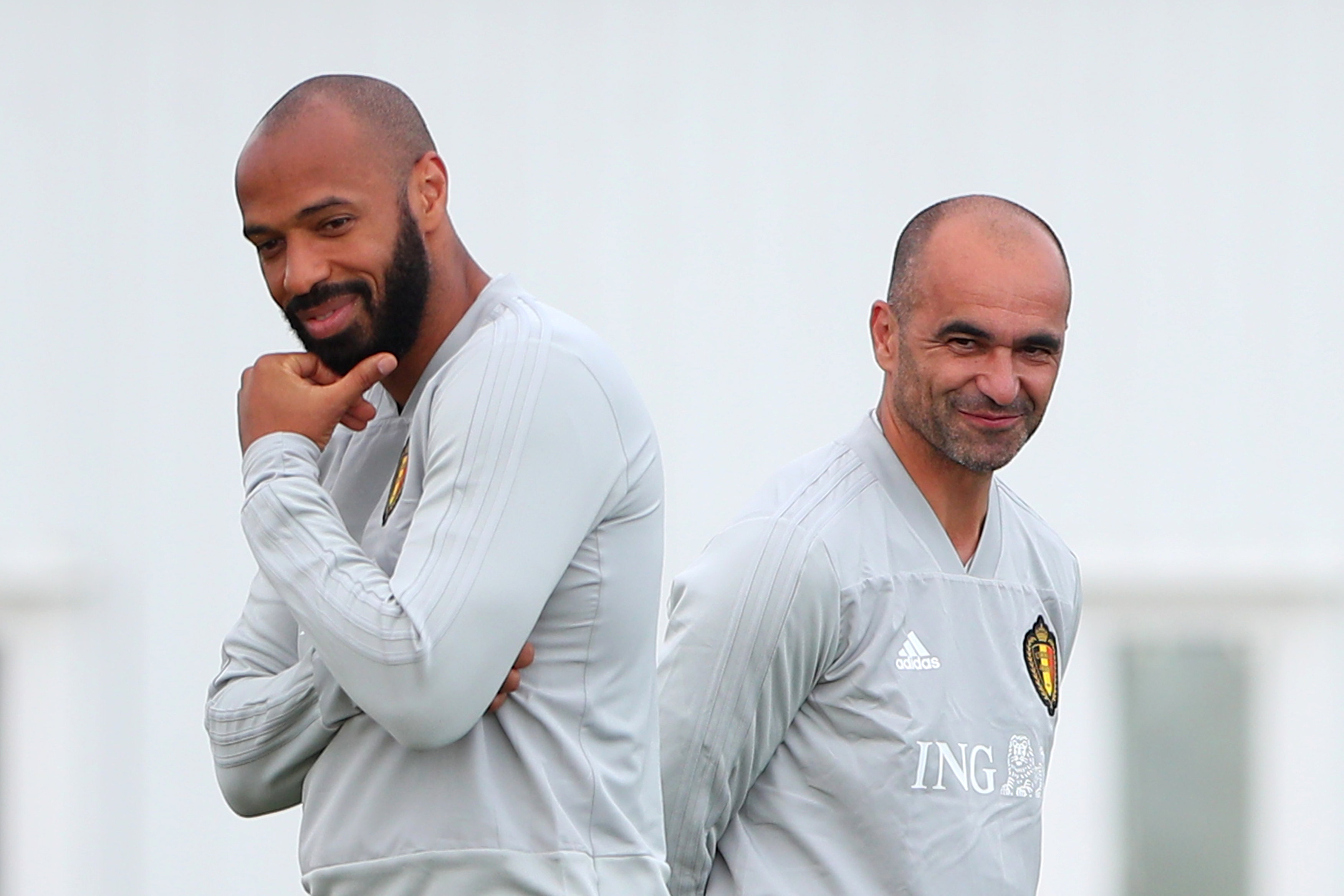 He left the post in Canada after a year in charge because of the pandemic's impact on his family life.

In recent months, Henry has been a leading voice in the fight against racism within football, inducted to the Premier League Hall of Fame and part of the consortium led by Spotify chief Daniel Ek trying to buy Arsenal.

And now he is ready to step back into management by supporting Roberto Martinez as they look to lead the Red Devils to European glory.

The Frenchman served as a second assistant in Belgium's 2018 World Cup campaign, sometimes embarrassing players in training sessions, as they reached the semi-finals.

Henry was then promoted to become Martinez's No2 before accepting the job as Monaco head coach in October 2018 but he lasted just three months.

Henry was due to be one of the BBC's pundits in their coverage of this summer's tournament.

However, he has had to step back from the TV commitments.

The former forward said in a BBC statement: "It is with much sadness that I can no longer be with all my friends and the wonderful team at the BBC during the European Championships this summer.

"When I was asked to rejoin the Belgium national team staff, it was an opportunity that was impossible to turn down.

"I’m deeply thankful for the understanding that the BBC have shown in allowing me to take this opportunity."

Belgium are among the favourites to win the tournament – which would be their first major honour for the national team.

The world No1-ranked side should top Group B ahead of Russia, Denmark and Finland with their first game on June 12.

However, Martinez is sweating on the fitness of Kevin De Bruyne after his talismanic playmaker suffered a double face fracture in the Champions League final.