ARSENAL will reportedly press ahead with a move to sign Wolves midfielder Ruben should they fail to tempt Manuel Locatelli into joining.

The Gunners are in talks with Sassuolo over bringing the Italy international to the Emirates having made a formal offer. 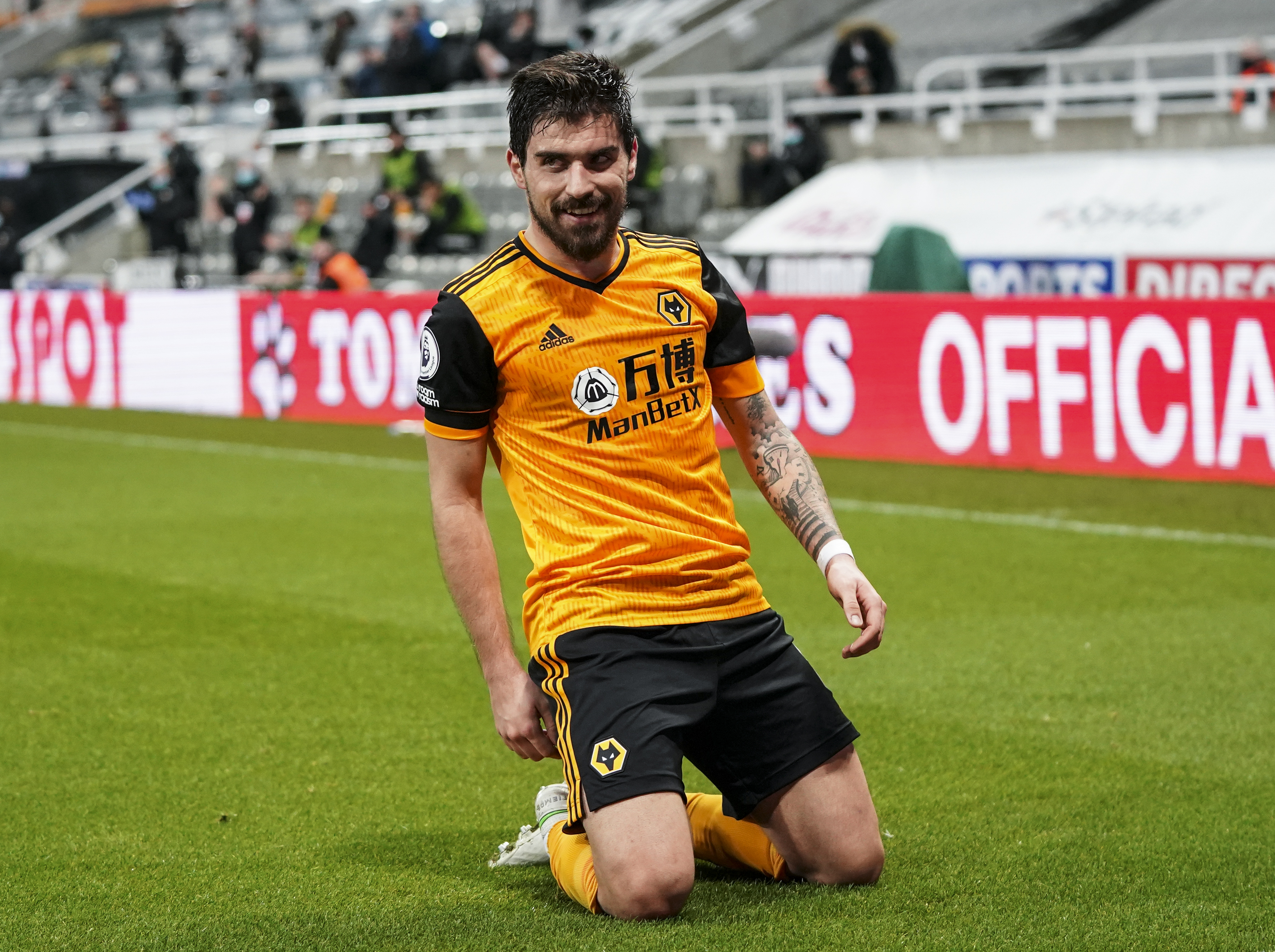 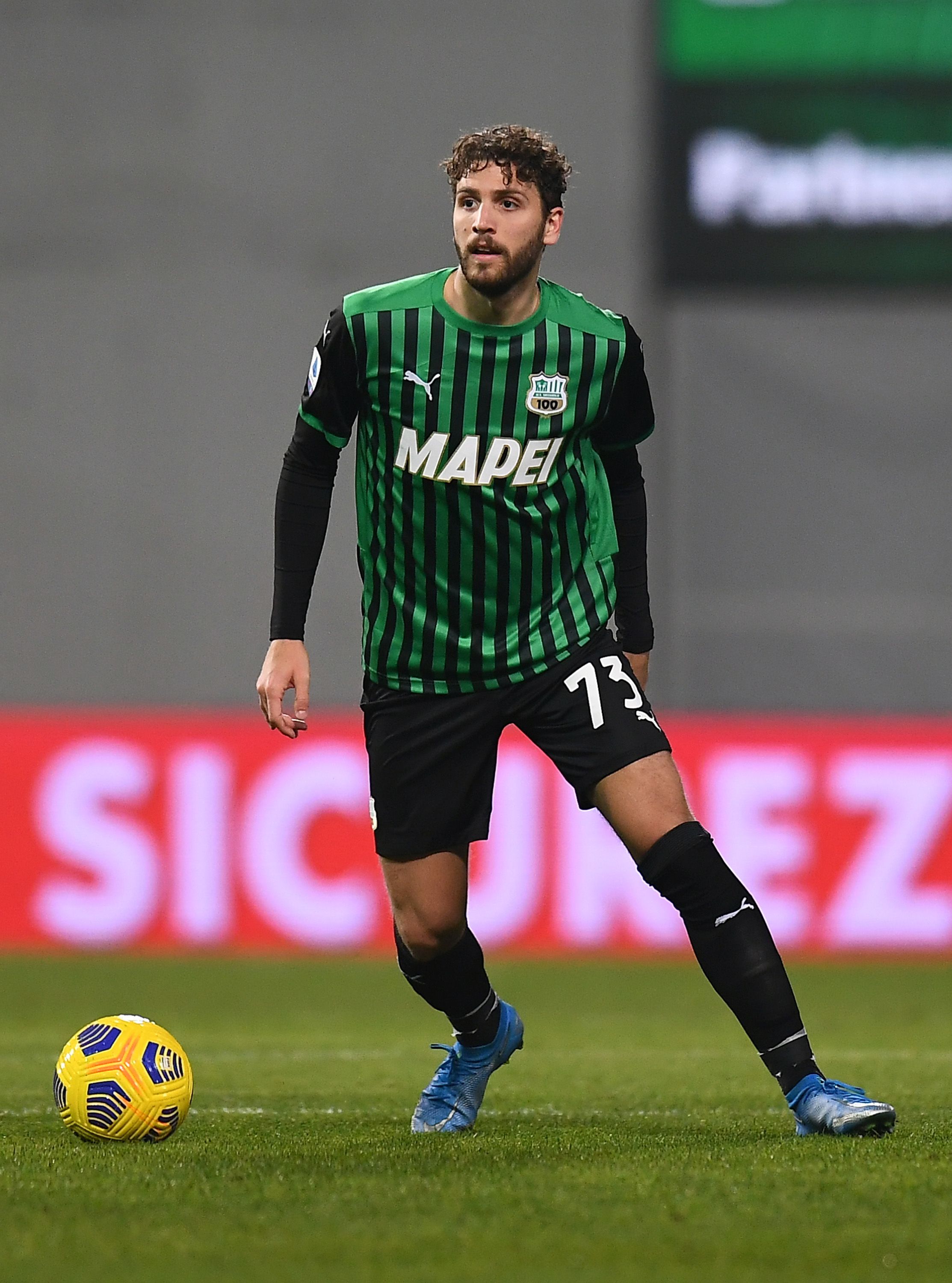 Though the player is understood to be keen to remain in Serie A as he longs to join Juventus.

“We’re going to meet with Juventus in the next few days, but there are no negotiations yet. Italian clubs are in a difficult financial situation.”

And according to Gianluca Di Marzio, should Arsenal fail to secure Locatelli's services, Neves will be considered a priority for Mikel Arteta.

He could be the replacement for Granit Xhaka with the Swiss international closing in on a move to join Jose Mourinho's Roma.

Meanwhile transfer guru Nicola Schira has claimed that Arsenal are already in talks with Wolves about finding an agreement for Neves.

The North Londoners are said to be willing to offer the 24-year-old a five-year deal.

Arsenal were heavily linked with a move to sign the ex-Porto skipper last month.

It is understood that Wolves will only part ways with Neves should a potential suitor stump up £35million.

Neves, who has been an ever-present player in Wolves' starting XI since joining in 2017, is tied down at Molineux until 2023.

In the last four years, he has missed just nine league games for the Midlands outfit.

He banged in five goals in the 2020-21 campaign from his 36 top-flight outings, while also registering two assists.