ARSENAL have been urged by Paul Merson to go all out to sign Dominic Calvert-Lewin as soon as possible. 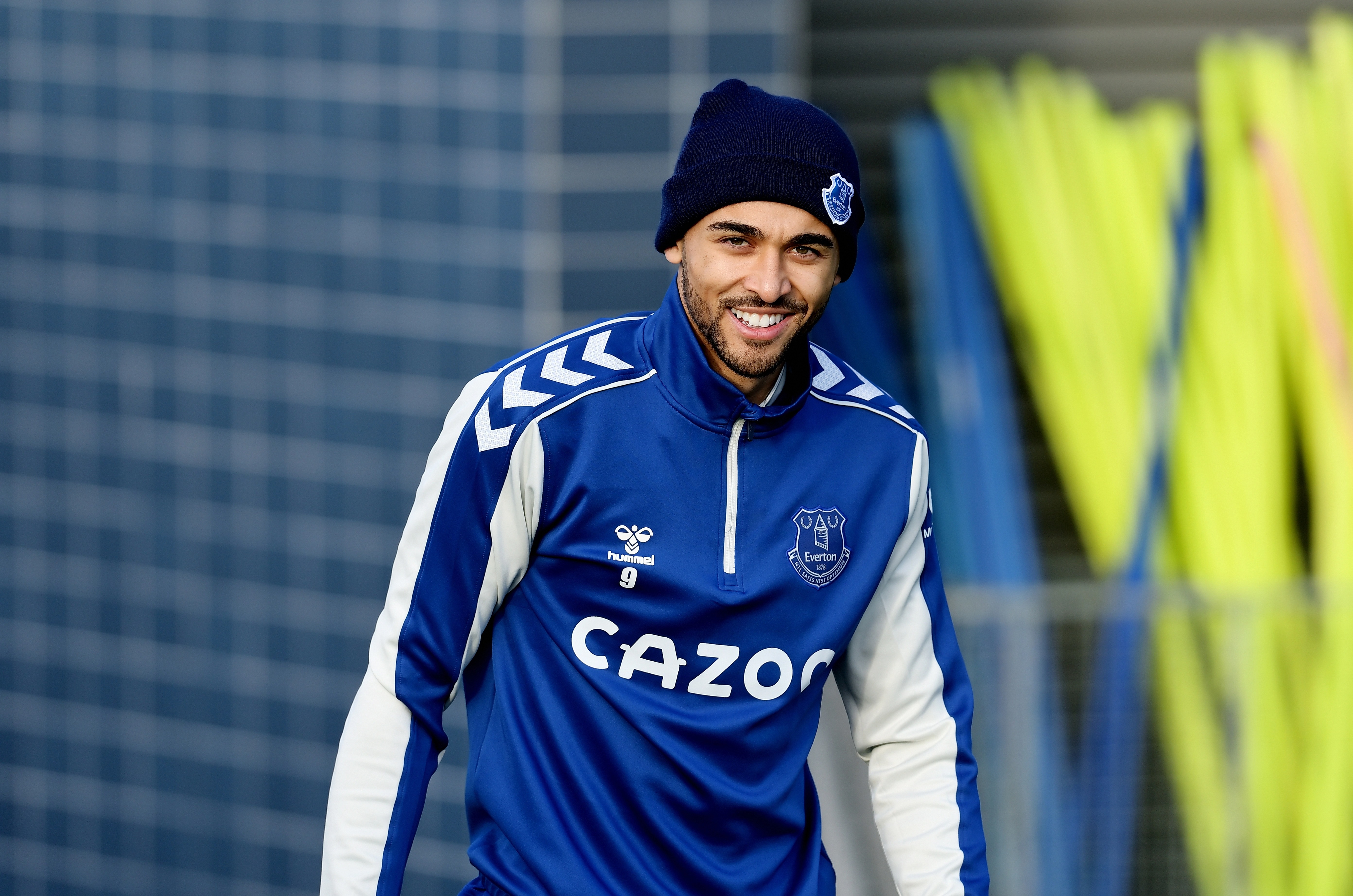 And with a void potentially needing to be filled, ex-Arsenal forward Merson named England and Everton's Calvert-Lewin as the perfect replacement.

He told Sky Sports: "Arsenal need to go out and buy Dominic Calvert-Lewin, as soon as he is fit.

"Put in a massive bid for him. They need a focal point up front who is good and strong.

"[He would go there] because it's the Arsenal."

But a fractured toe has kept him sidelined for most of this term, which had started with three goals in as many matches. 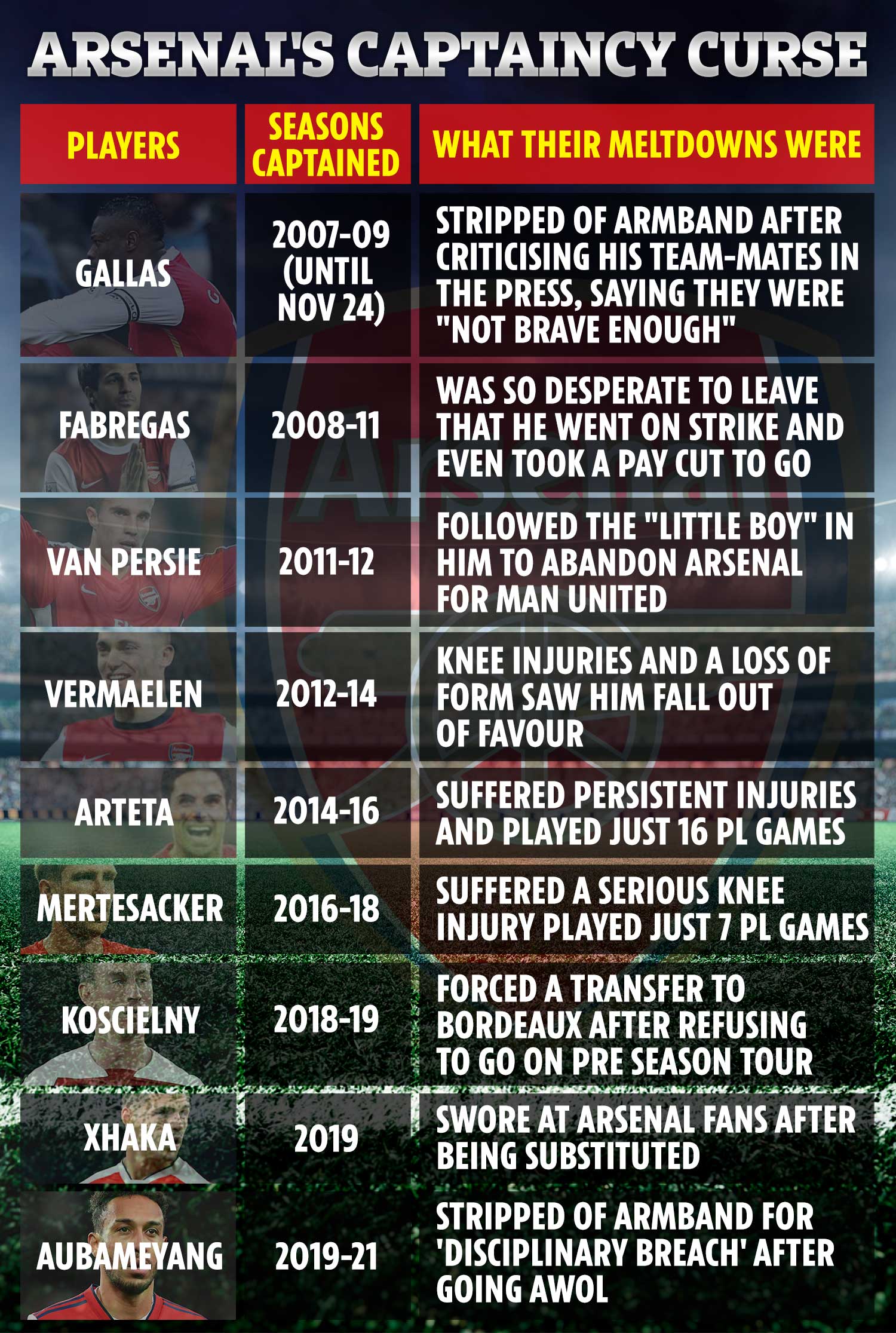 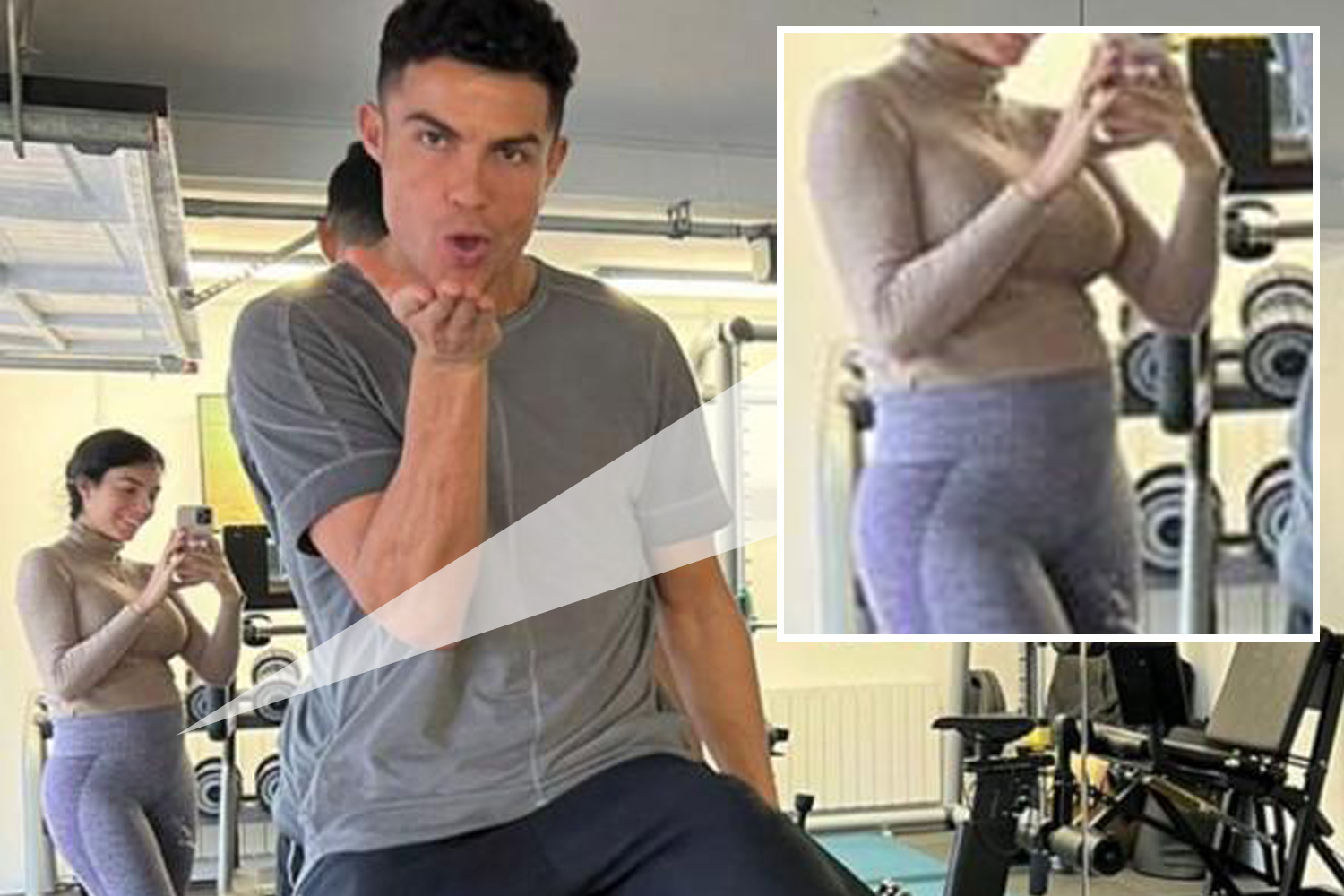 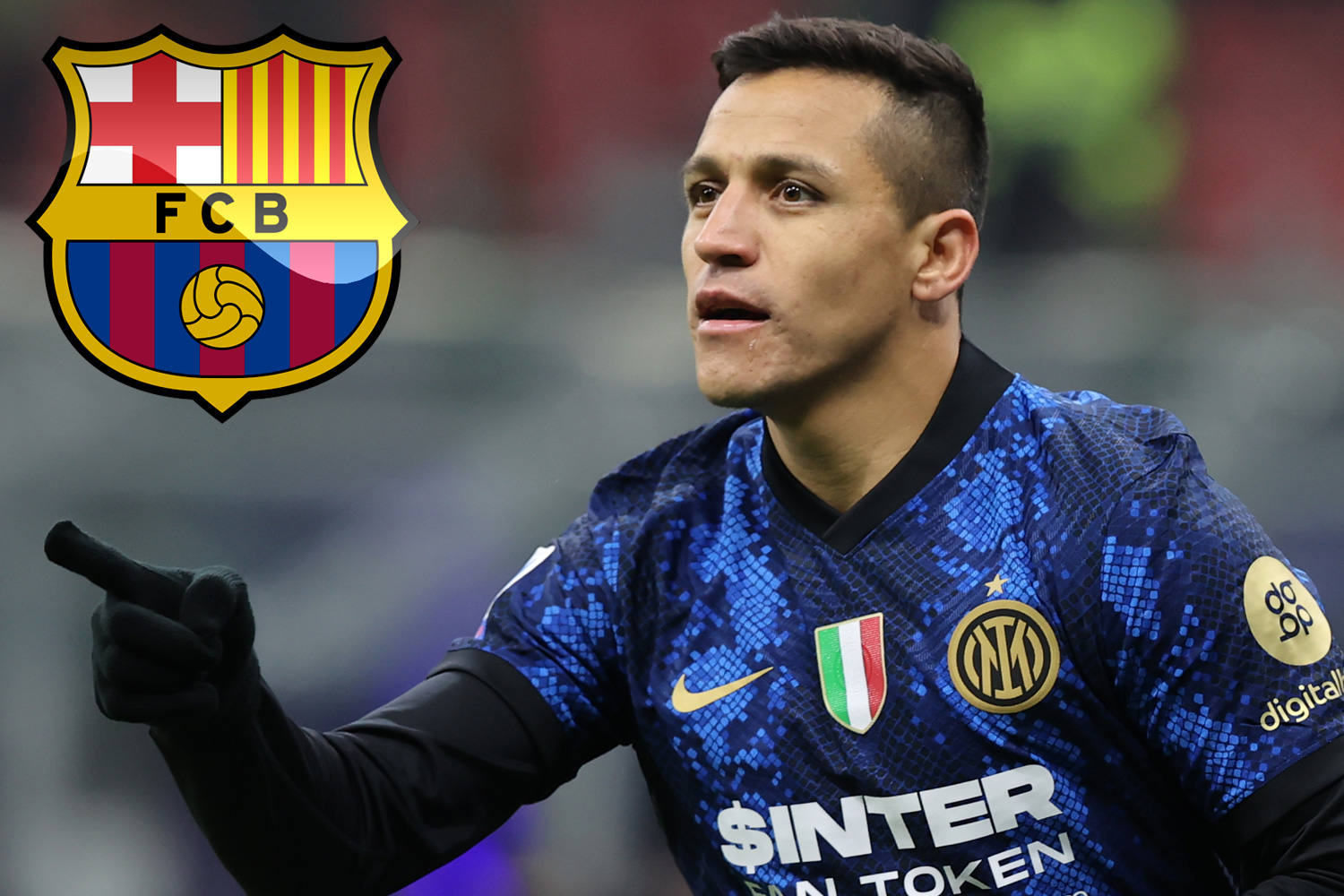 Aubameyang, 32, has not featured in Arsenal's side since he was stripped of the armband for a series of ‘disciplinary breaches’.

And he was most recently left out of the squad for the 2-0 victory over West Ham – his latest matchday snub at the Emirates.

Striker Alexandre Lacazette, 30, led the line and took filled in as skipper on the day.

Arsenal are currently eighth, two points and places above Everton and Merson said signing Calvert-Lewin would see them qualify for the Champions League again.

He added: "Tell me a reason why they [Everton] are a bigger club than Arsenal? Arsenal are going to finish above them.

"If Calvert-Lewin goes there, they can get into the top four." 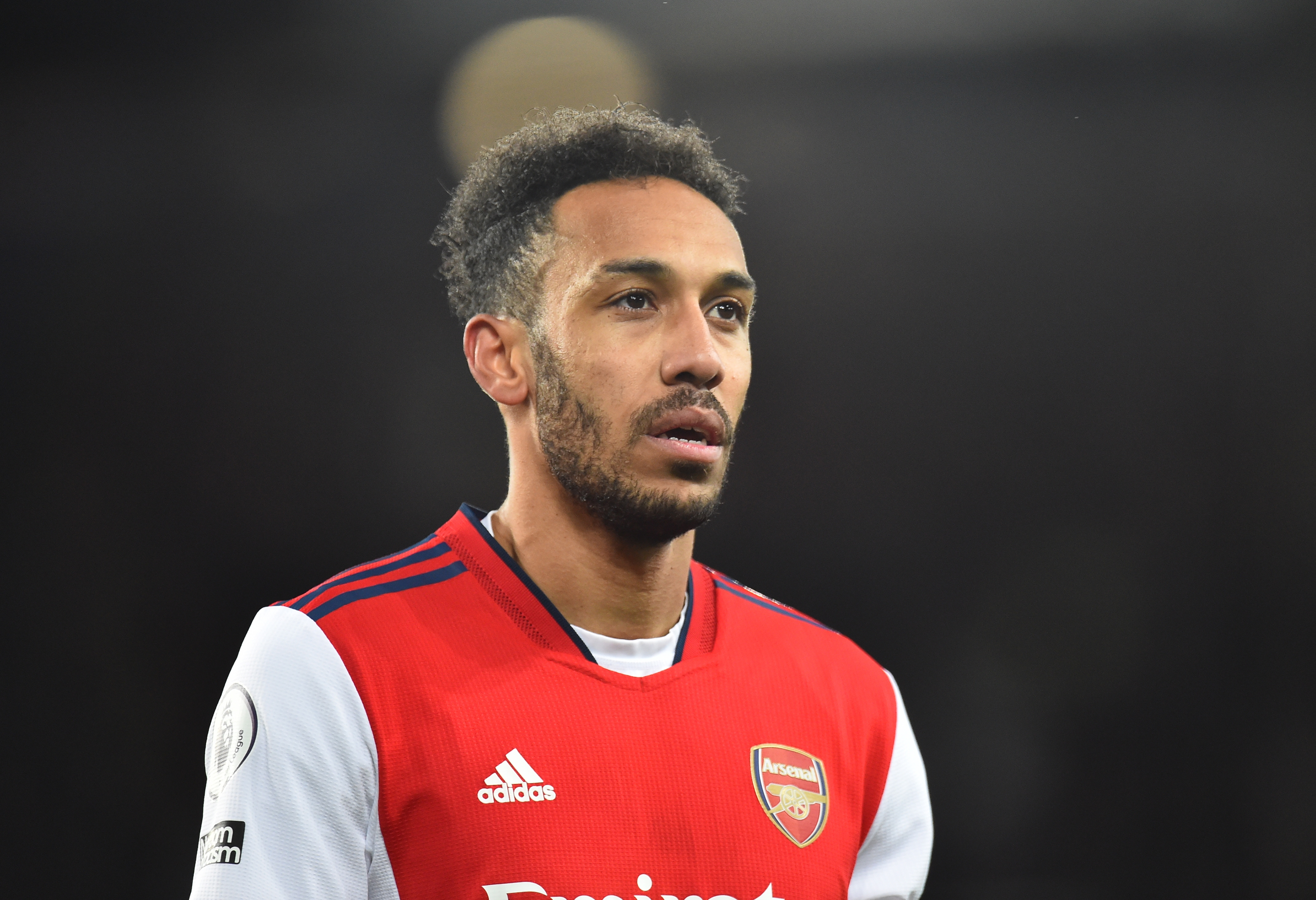