ARSENAL centre-back William Saliba could be set for a THIRD loan spell away from the Emirates with Newcastle and Lille keen to sign him.

The 20-year-old is yet to make his first-team debut since joining the Gunners from Saint-Etienne in 2019 for £27million. 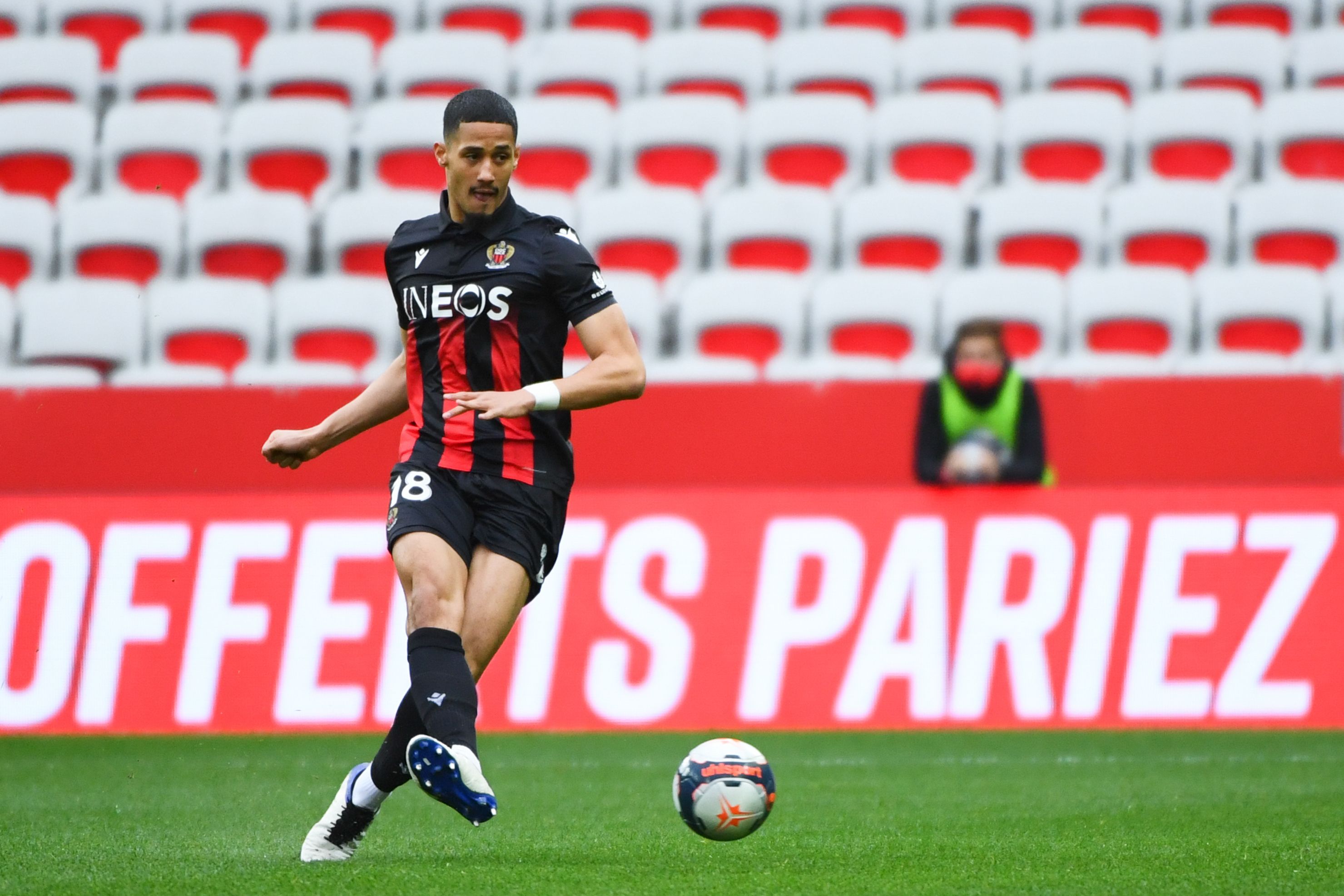 He was instantly sent on loan to the Ligue 1 side, before failing to force his way into contention under Mikel Arteta when he returned from Stade Geoffroy-Guichard.

Saliba spent the second half of the 2020-21 campaign on loan at Nice, where he appeared in 22 games in all competitions.

With the likes of David Luiz, Sokratis, Shkodran Mustafi and Konstantinos Mavropanos all gone, it had been expected that Saliba would compete for a place in the starting XI.

Even the North Londoners pressing ahead with a £50m deal to sign Brighton's Ben White was thought not to impact Saliba's future.

But the Daily Mail have claimed that coaching staff at Arsenal believe another loan spell would be beneficial to carry on his development.

They state that opportunities would be limited should White complete a switch to the capital.

And they have revealed that Newcastle are looking to keep him in the Premier League with Steve Bruce keen to bolster his defence. 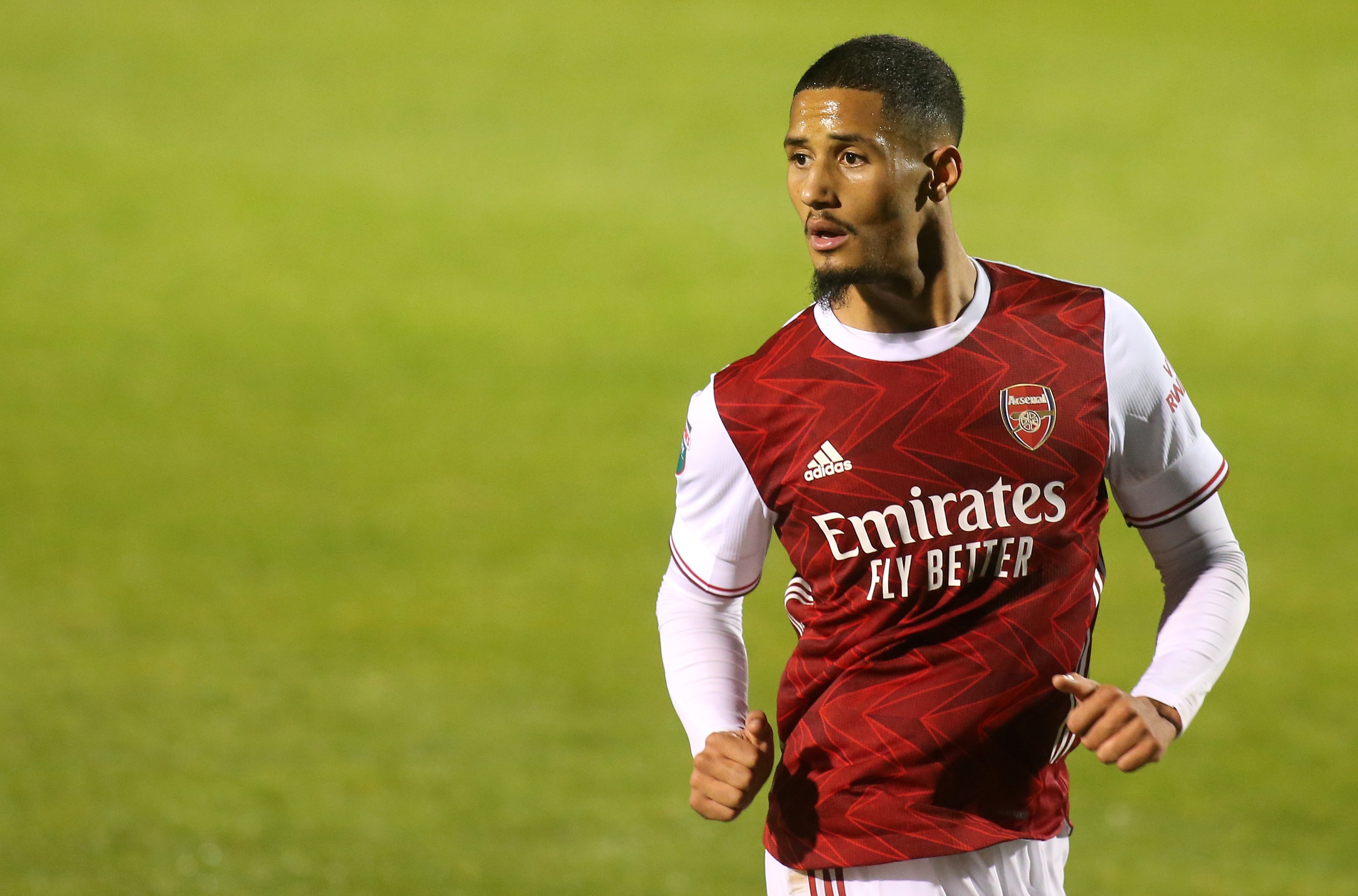 However they are said to face competition from Ligue 1 champions Lille, with Jose Fonte and Sven Botman facing uncertain futures.

Lille would be able to offer Saliba Champions League football, which could prove to be too enticing to turn down.

After Arsenal announced Luiz would be released when his contract expires, Arteta hinted Saliba would be in his first-team plans.

He said: "You will see in the summer, the possible replacement [for Luiz].

"William is our player for sure and that’s the decision that we’re going to be taking soon."