ARSENAL should sell Hector Bellerin this summer, according to Gunners legend Charlie Nicholas.

Boss Mikel Arteta is poised to continue re-shaping the squad this summer, and the defence will clearly be a priority. 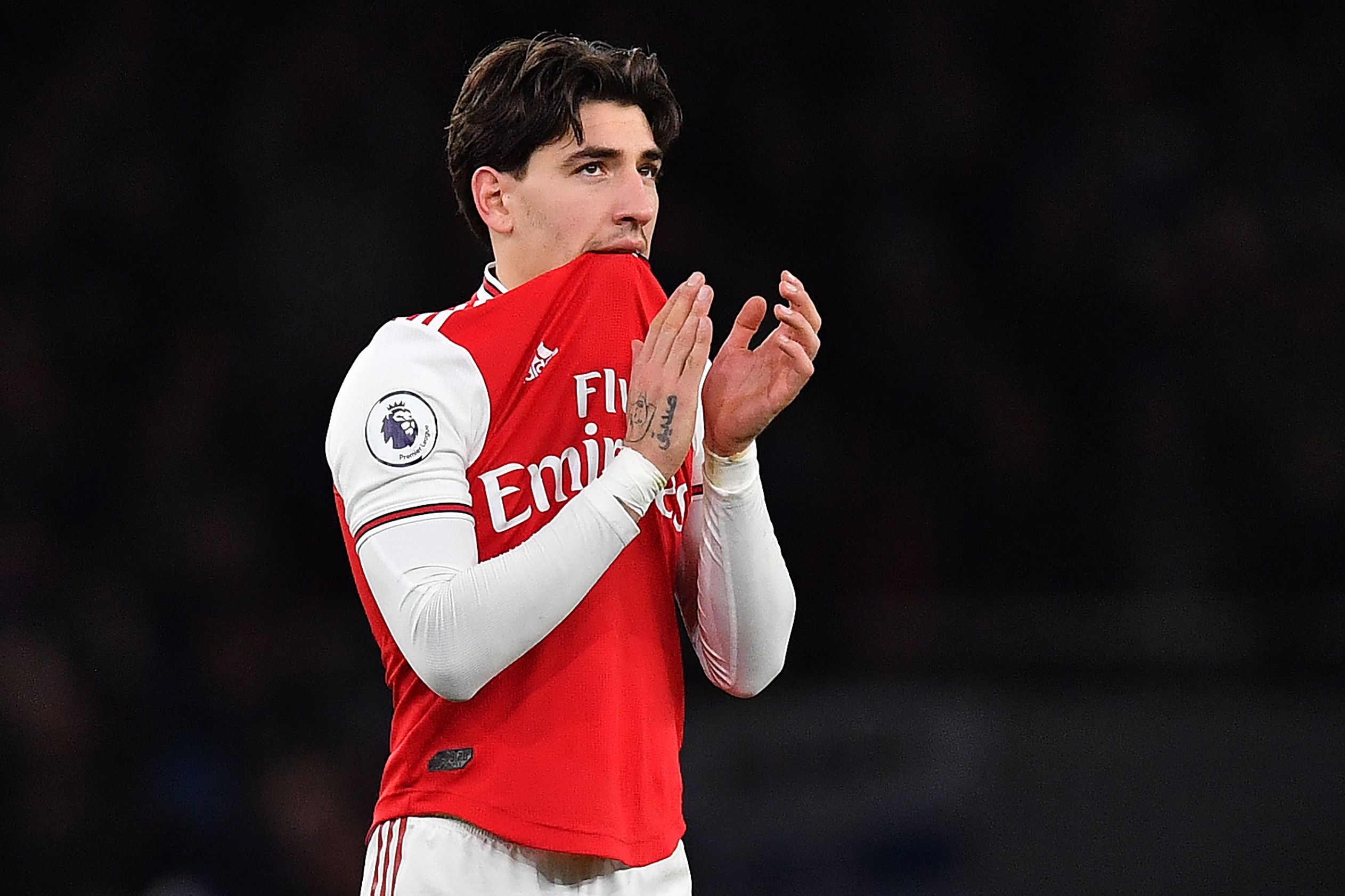 And while Nicholas expects the likes of Shkodran Mustafi, Sokratis, Calum Chambers and even Rob Holding to be fearing for their future, Bellerin is a surprise name on his list of possible exits.

The Spanish defender, 25, joined Arsenal from the Barcelona academy in 2011, and has gone on to make 204 appearances in all compeitions.

Speaking to Sky Sports, on the prospect of flogging Bellerin, Nicholas said: "I would contemplate and look at, people have been mentioning, somebody like Bellerin if the right money came.

“Now, Bellerin has been a star but since his bad injury he's never really recovered fully.

"If we can get him fit again and get him going again, then I'm all for Bellerin staying here.”

Arsenal are believed to be close to completing the signing of centre-half Gabriel Magalhaes from Lille, provided they can fight off a last-minute move by rivals Manchester United.

And with William Saliba back from his loan and fighting for a first-team spot, that could mean the end of the road for a whole clutch of players.

Nicholas added: "Mustafi will be sold. He's injured just now but he will be sold, he has to go.

"Rob Holding, nothing against him, I don't think Arsenal's helped him. It was the wrong move at the wrong time for the lad. I think if the right offer comes in, he'll go.

“Obviously Calum Chambers, who has been in and out of the club unbelievable amounts of times, will have to go for his own sake, rather than his long-term future at Arsenal – it doesn't exist.

“So they'll be four out, you get the money in, you replace them.”

Bellerin wasn't letting any rumour of his future affect his summer break as he spent time with family and friends in Lake Como.

The fashion-loving Arsenal ace was spotted with a cigarette in his mouth during dinner, as his dad sipped on a glass of wine.

The group also enjoyed a boat trip on the lake, with Bellerin whipping off his blue and cream shirt to soak up the last of the summer rays.