INTER MILAN will target another Premier League star in Pierre-Emerick Aubameyang if they lose Lautaro Martinez this summer, according to reports.

Argentine Martinez is wanted by Barcelona in the summer as they continue to search for a striker to replace Luis Suarez. 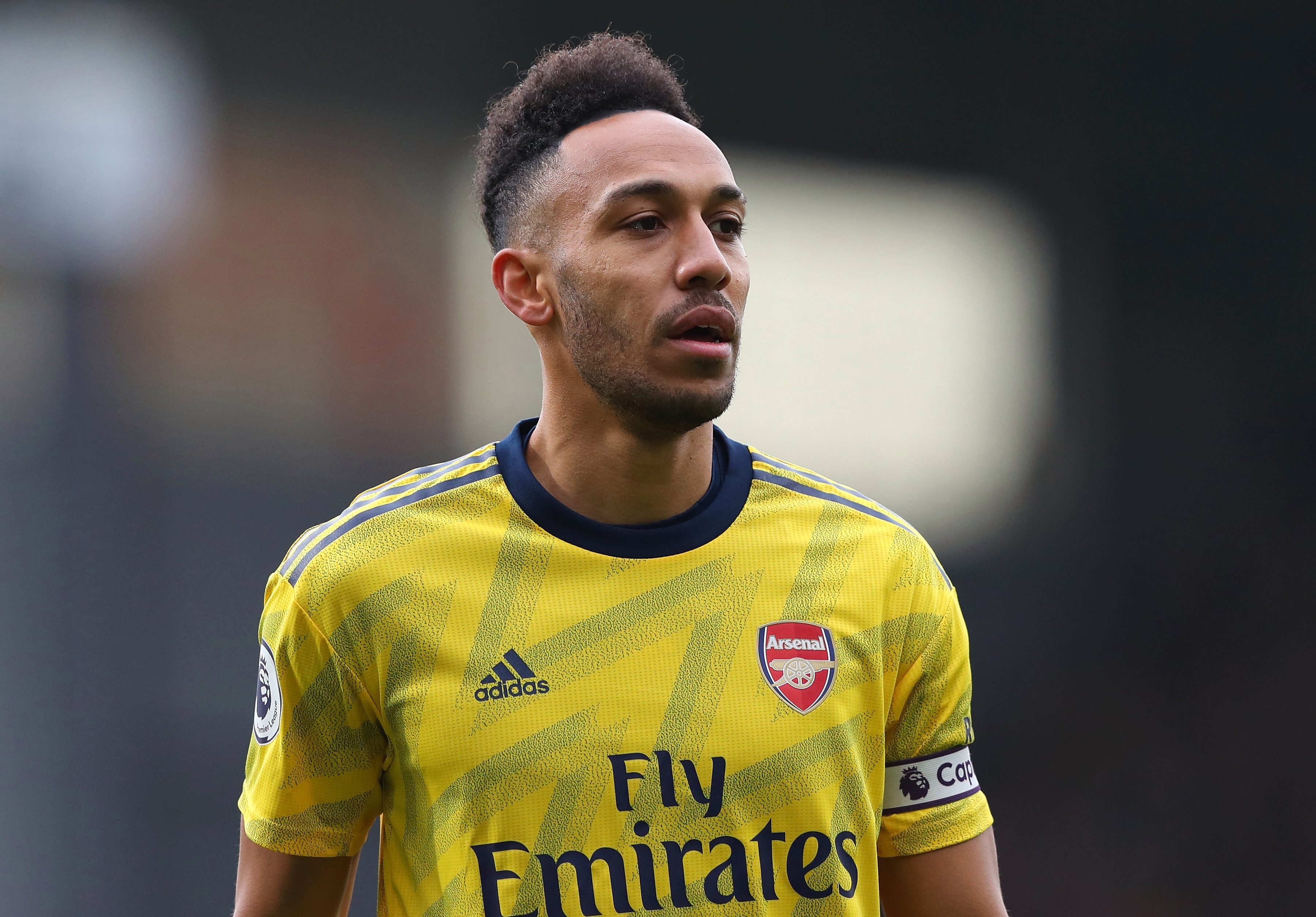 Martinez, 22, has found the net 11 times this season as he continues to forge a prolific partnership with former Chelsea man Romelu Lukaku.

And Conte believes Arsenal contract rebel Aubameyang would be perfect to fill his boots next season.

SunSport exclusively revealed how the Gabon international could be axed by Mikel Arteta at the end of the campaign as he plots a major squad shakeup.

The rapid striker will have just a year left on his current deal at the end of the campaign and head of football Raul Sanllehi has made it clear that no one will be allowed to run down their deals.

Arsenal will attempt to tie captain Auba down to another contract after firing 14 league goals this season but FC Inter report the Italian giants have already registered their interst.

He turns 31 in June and doesn't want to spend another season without the prospect of playing Champions League football.

His side are locked in an exhilarating title race in Serie A as they sit joint top of the table with Juventus and a point ahead of Lazio. 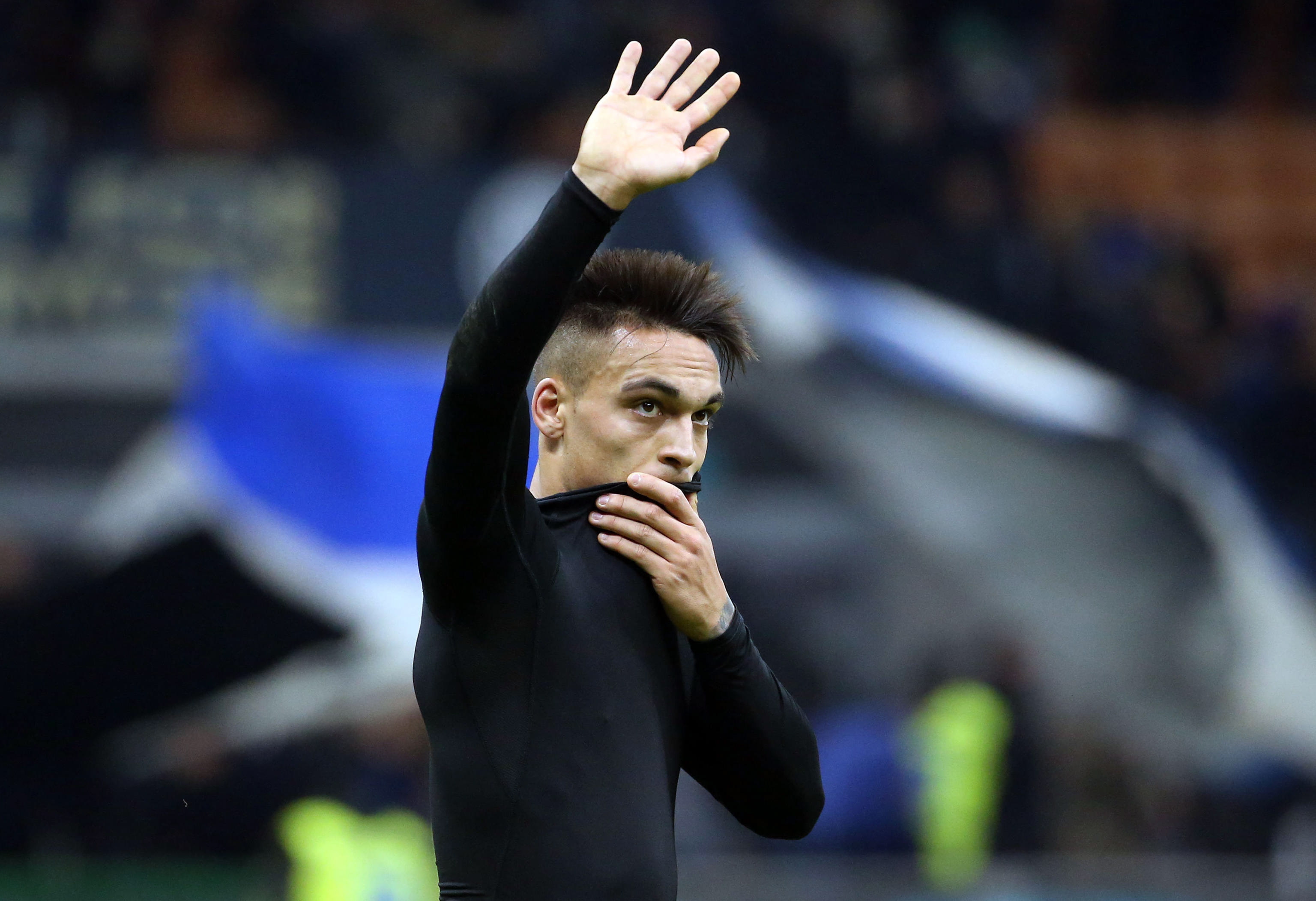