Arsenal star Gabriel Martinelli trained with Man Utd in 2015, met Paul Pogba and Patrice Evra and played in U18 friendly

GABRIEL MARTINELLI could have ended up joining Manchester United instead of Arsenal.

ESPN Brazil claims the Gunners forward, 20, spent a total of two weeks training with the Red Devils between 2015 and 2017. 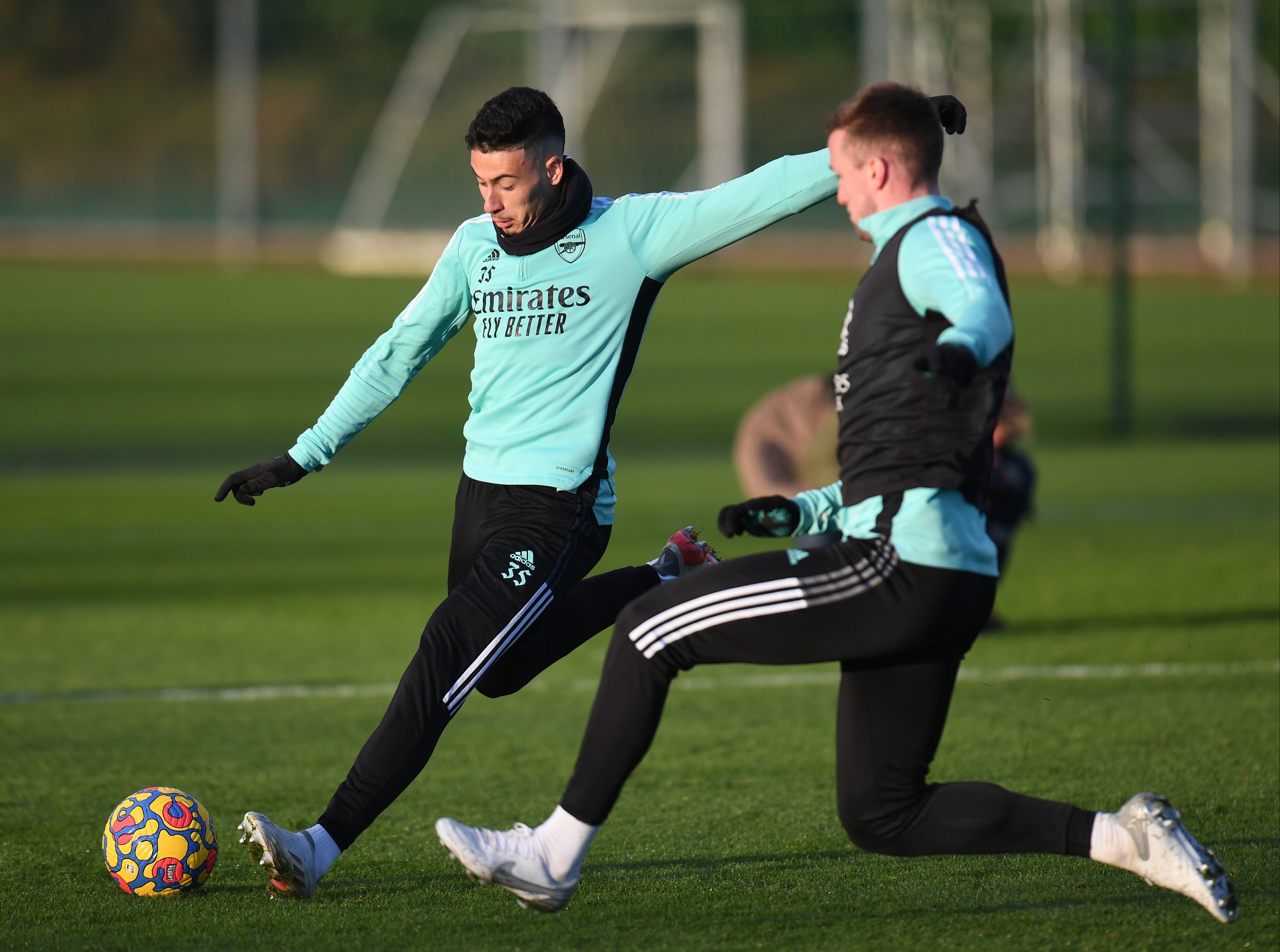 It’s reckoned Martinelli was first spotted by United scouts when he was with boyhood club Corinthians.

Martinelli, who soon after moved to Ituano in 2015, was then invited to train at Carrington with United’s academy.

And he seemingly made a huge impression during his sessions, eventually making an appearance for the Under 18s in a friendly match.

In total, Martinelli made four trips from his home in Brazil to train with United.

And he got to rub shoulders with some of the club’s biggest stars too.

Martinelli got to take a picture with Paul Pogba after the Frenchman’s record £89million return in 2016.

And he also enjoyed dinner with both Patrice Evra and Marouane Fellaini.

Reflecting on his time with the Red Devils, Martinelli said: "Between 2015 and 2017 I went there four times and trained for about 15 days.

"I asked to take a picture with [Patrice] Evra, [Marouane] Fellaini and other guys.

"Pogba knew I was Brazilian and asked if everything was OK with me and where I was playing. We took a picture together."

However, United ended up snubbing the chance to sign Martinelli on a long-term deal.

The Brazilian also trained at La Masia with Barcelona, and they too eventually passed.

But after continuing to shine with Ituano, Martinelli finally cracked Europe in 2019 with a permanent move to Arsenal.

He has since scored 13 goals in 57 games for the Gunners.

And Martinelli will be hoping to add to his tally when Arsenal face Man United tonight.