PIERRE-EMERICK AUBAMEYANG and Alexandre Lacazette are OUT of Arsenal's Premier League opener at Brentford because they are 'unwell.'

And Sky pundit Gary Neville is excited to see the Gunners play without the experienced duo. 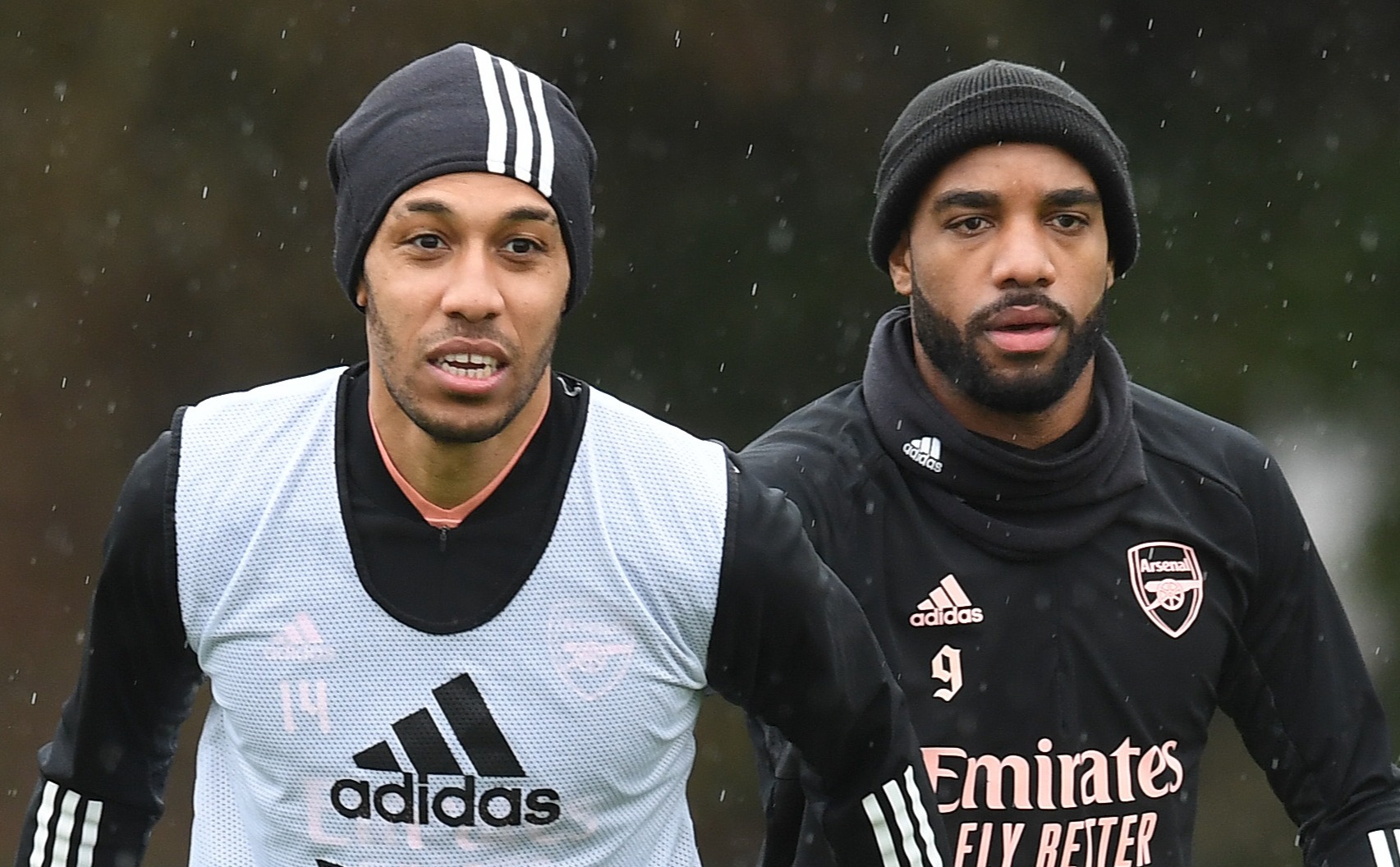 Folarin Balogun, 20, will lead the line instead as the Gunners look to take all three points in the London derby.

Mikel Arteta told Sky Sports: "They feel unwell, that's all I can say."

And after the teams were confirmed, Neville said: "The most excited l was last season when watching Arsenal was a game when three Brazilian players were missing and [Gabriel] Martinelli came in, [Emile] Smith Rowe came in, and they were sensational against Chelsea.

"I actually feel more optimistic tonight having seen that team line-up. With the young players in, I think they will match Brentford's energy.

"I feel more excited by the fact that they [Aubayameng and Lacazette] are not playing."

Fellow striker Eddie Nketiah has already been ruled out after injuring his ankle in the pre-season game against Chelsea.

It means Arteta has been left short of options to lead the line with no senior striker available.

Balogun plays ahead of an attacking midfield three of Martinelli, Smith Rowe and Nicolas Pepe.

Thomas Partey and Gabriel Magalhaes are also sidelined through injury and will play no part against the Bees.

As a result Granit Xhaka plays alongside Albert Sambi Lokonga – who makes his Premier League debut.

Partey, 28, injured the ligaments in his right ankle during the friendly with Chelsea, while Gabriel, 23, has an issue with his right knee.

That was his lowest tally since the 2010-11 season when he played for Monaco and joined Saint-Etienne.

However, he played in all six of Arsenal's friendlies this summer.

Kick-off at the Brentford Community Stadium is at 8pm with Sky Sports' coverage getting underway an hour earlier.

He will partner Pablo Mari at the back with Kieran Tierney at left-back and Calum Chambers on the opposite flank. 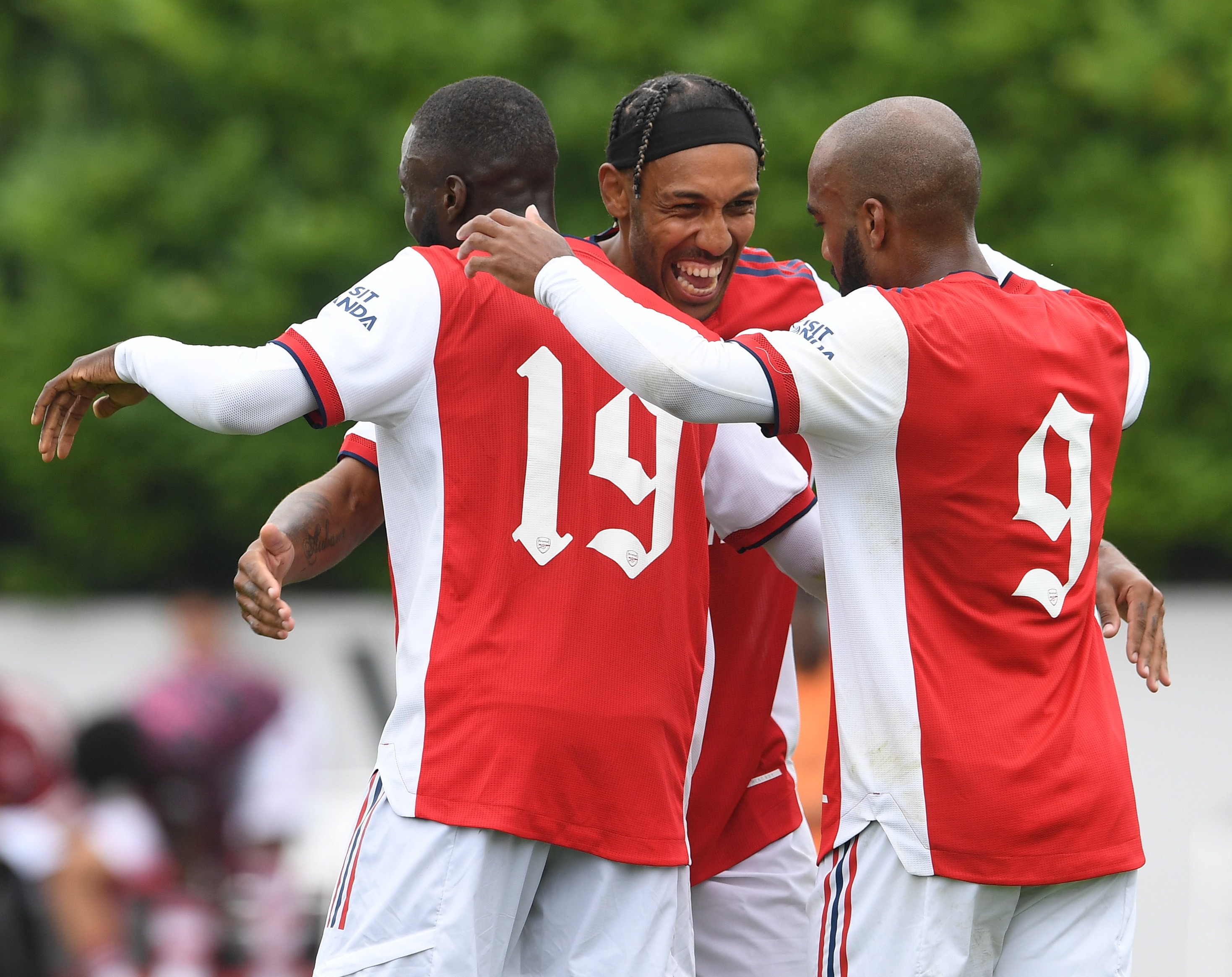 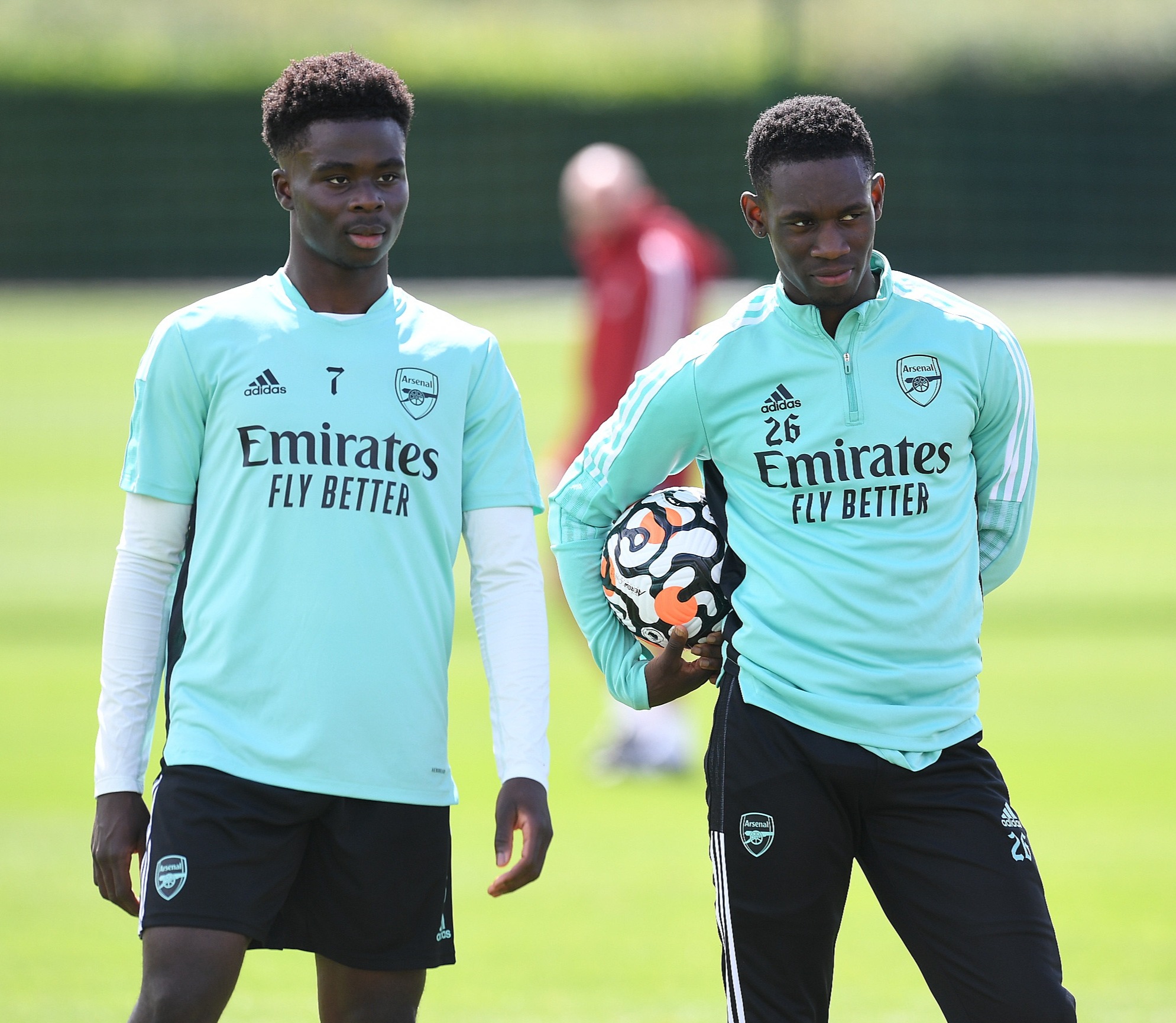