YANNICK CARRASCO has been fined and suspended by Dalian Yifang after failing to return from international duty on time. 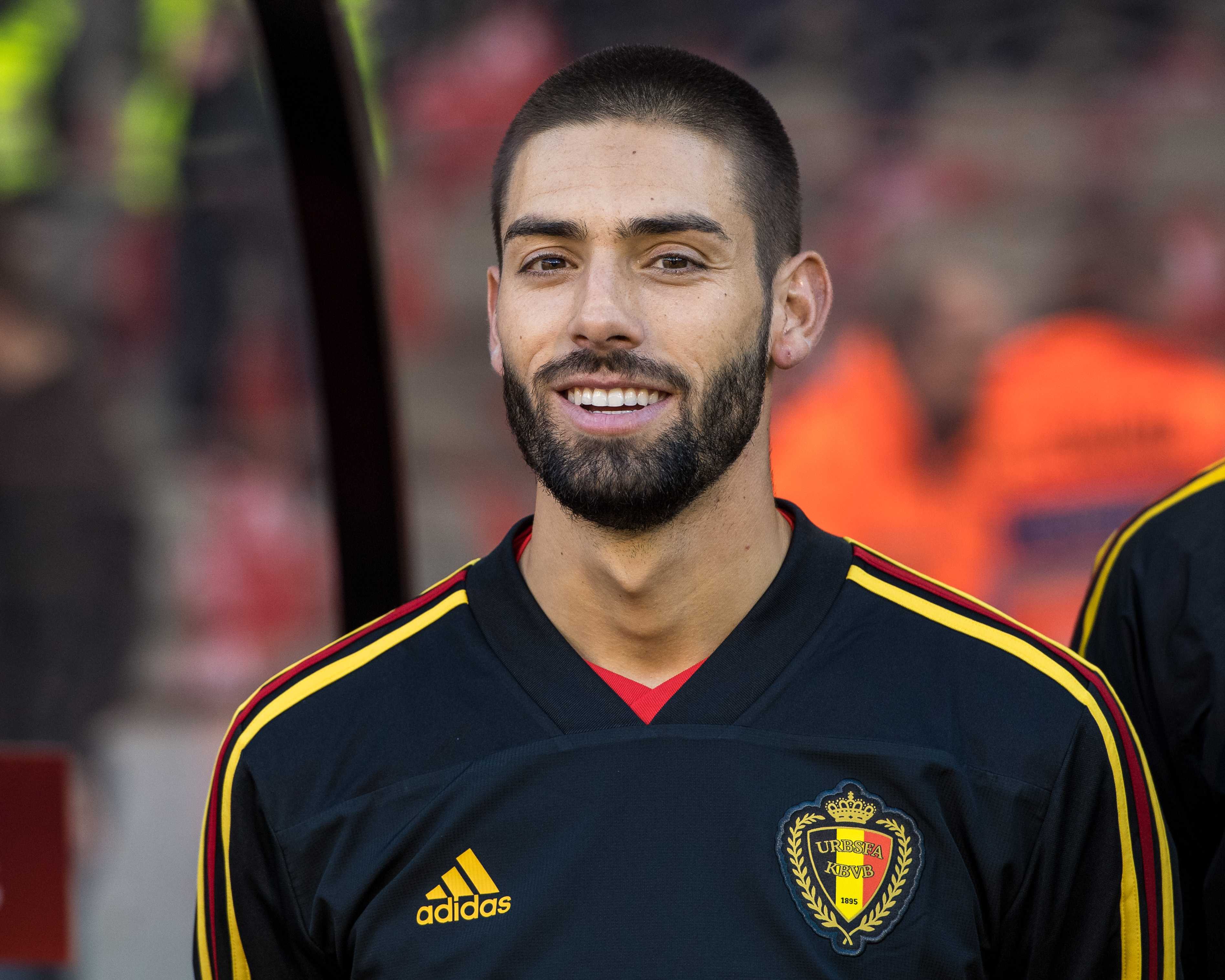 Arsenal transfer target Carrasco, 25, explained on Twitter that he missed the clash due to "reasons beyond his control".

He wrote: "My desire to win matches with Dalian is intact. I wish my team good luck! I'll be there to help my club, my president win the next one!"

But the Chinese side decided to punish the Belgium international nevertheless and banned Carrasco from their training facilities.

He now has three days to apologise for his behaviour – and it remains to be seen whether the former Monaco star will be allowed to play in Sunday's game against Tianjin Quanjian.

A club statement read: "Yannick Carrasco of the Dalian Football Club was absent from the away game against Hebei China Fortune and missed training.

"The club now imposes the following penalties on him: Order Carrasco to apologise to the team within three days and stop training.

"The club has always attached importance to the team's discipline construction, and no individual is above the collective.

"The club treats everyone equally."

Carrasco exclusively told SunSport last month that he was desperate to leave China as he wants to be closer to his family in Europe.

Unai Emery has been a long-term admirer of his talent, but Arsenal failed to agree a deal to sign him in January.

And SunSport now understands the Gunners have cooled their interest in the former Atletico Madrid star due to Dalian's financial demands.

The Chinese club are holding out for £30million to let Carrasco go, which appears to be too much for cash-strapped Arsenal.