ARSENAL are reportedly on the verge of signing goalkeeper Andre Onana, but it could cost them more after his drug ban was reduced.

The Gunners are close to sealing a deal for the 25-year-old Ajax stopper to potentially replace Bernd Leno as their No 1. 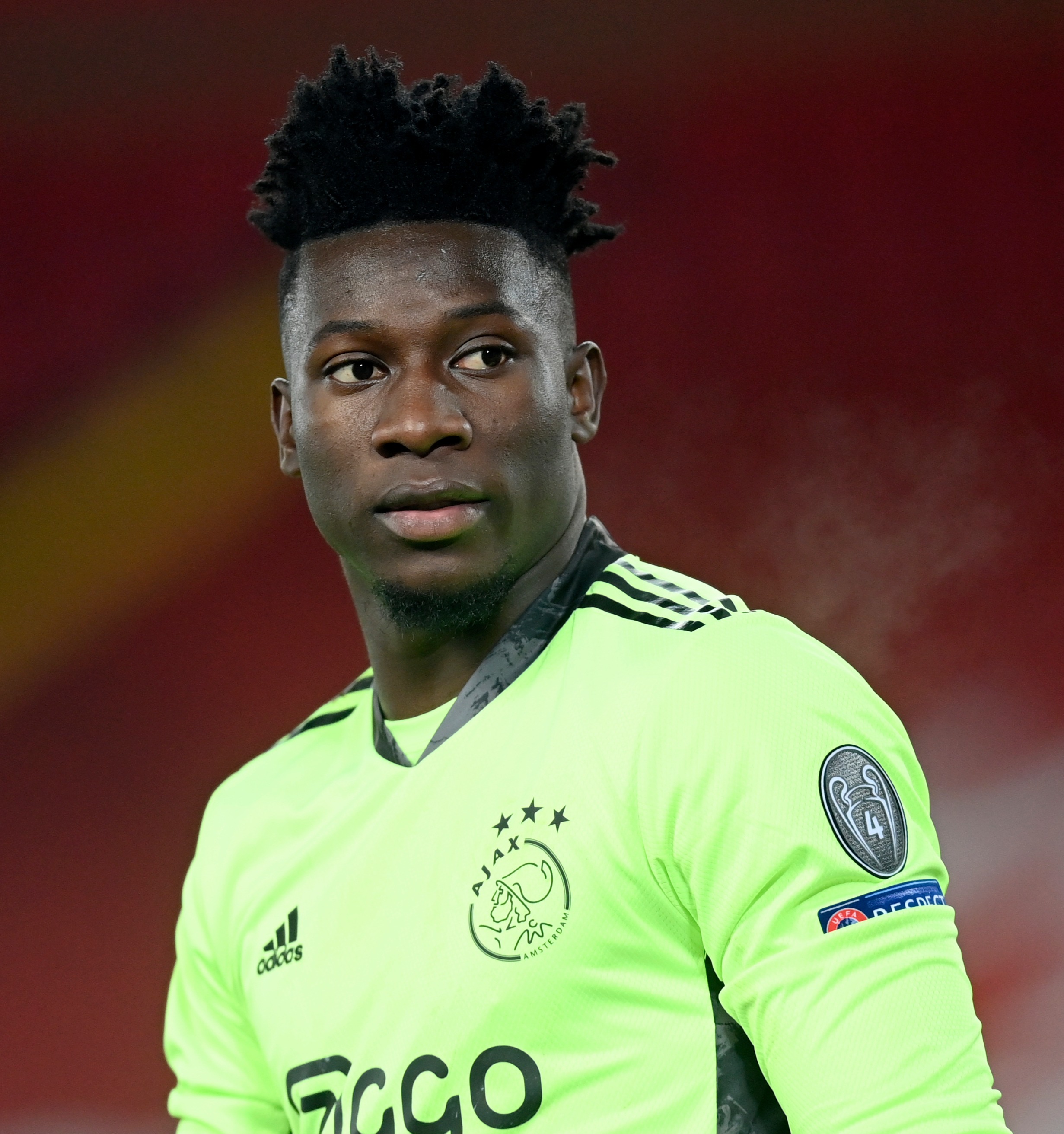 And Football London report that a deal is now close to being finalised to bring the Cameroon goalkeeper to North London.

Onana joined Ajax from Barcelona in 2015 before breaking into the first team the following year.

The 25-year-old was banned for 12 months in February for taking banned substance Furosemide.

But that suspension was reduced to nine months by the Court of Arbitration for Sport.

He can now return to club football from November, but it could end up costing Arsenal.

Onana, 25, has claimed he accidentally took one of his wife's pills while feeling unwell, believing it to be a 'simple aspirin'.

Had Onana's ban been upheld, then the Gunners would've been able to sign the shot-stopper for just £1.7million, according to Dutch publication NOS.

However the North Londoners now have to fork out £7.75m.

It would still be a steal for Arsenal considering Ajax were looking for £35m last summer.

Ajax chief executive Edwin van der Sar said: "With this ruling of the CAS we have won three months in comparison to the initial suspension. So it was worth it taking this case to the CAS. We stand for a clean sport. By I will say again that we are convinced that Andre has taken this substance by accident and certainly not to perform better.

"This is endorsed by all parties, also by the UEFA as is to be concluded from the cases both by the UEFA and the CAS.

"When we told our story, together with Andre and the lawyers tom the CAS, I drove off from The Ajax Academy with a good feeling. I have mixed feelings about today’s verdict because our aim was that he would be back playing games this summer."

Leno, meanwhile, last month admitted he could be tempted by a move away from the Emirates.

The 29-year-old has two years left on his Gunners contract.

And he said: “At the moment I don’t think about my future because two years is still a long time. There are no conversations with the club.”

“I am very happy at the club. I don’t know what will come in the future. But I am open to everything. Maybe for a new adventure or to stay at Arsenal."