ARSENAL are ready to loan Konstantinos Mavrapanos to Bundesliga 2 strugglers Nurnberg despite an injury crisis in defence.

Germany's Bild rate Nurnberg hot favourites to land the Greece Under-21 centre-back ahead of Werder Bremen, Dusseldorf and Hanover. 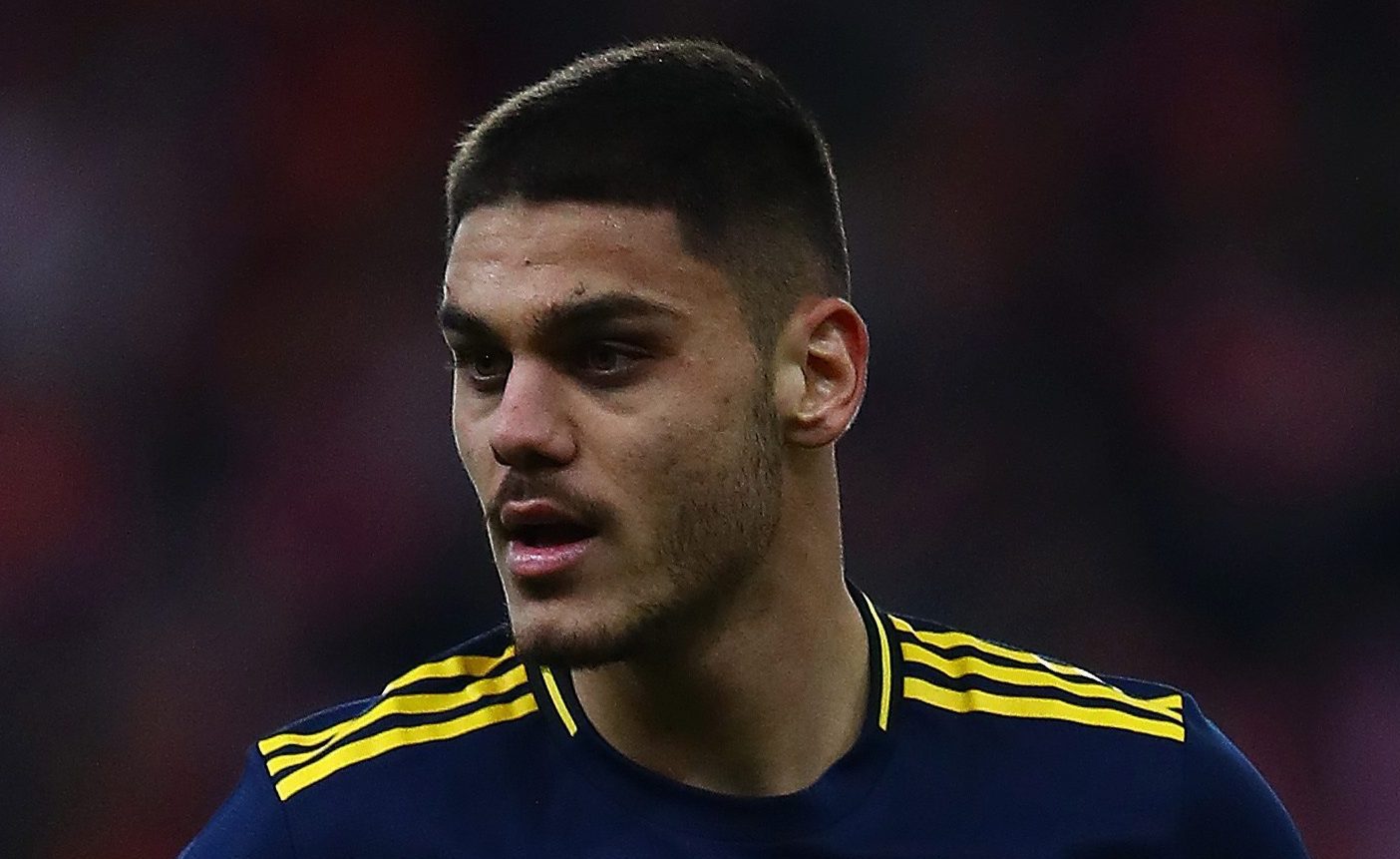 Yet Calum Chambers faces up to nine months out in the latest blow to new Mikel Arteta's hopes of tightening the Gunners' leaky backline.

Arsenal, though, still believe 22-year-old Mavrapanos is too promising to be sold.

Instead he is set for a medical at Nurnberg ahead of a temporary switch.

Nurnberg sporting director Robert Palikuca said they had reached a "short-term agreement" for a defensive player.

Palikuca did not name anyone but reports in Germany insist Mavrapanos is the man.

Stuttgart were also linked with the giant defender.

It was Stuttgart's director of football Sven Mislintat who took Mavrapanos to Arsenal from Greek side AS Giannina in January 2018.

But since then Mavrapanos has played just seven Premier League games.

Two England hopefuls also face being loaned out by Arteta this month.

Under-21 international striker Eddie Nketiah and U-20 midfielder Emile Smith-Rowe have made just a handful of appearances for the Gunners between them.