ARSENAL may get their hands on transfer target Martin Odegaard this summer after all.

The Gunners have reportedly been told that they'll have to fork out £42million for the midfielder by Real Madrid, according to journalist Lucas Navarette. 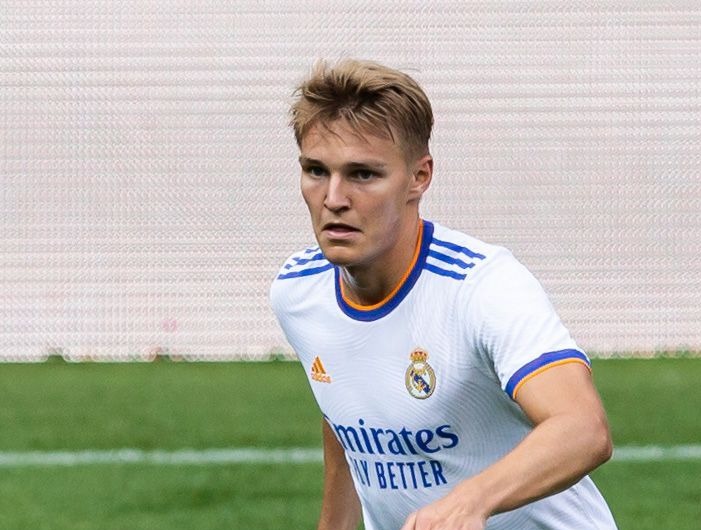 Naverette also claims Odegaard's seriously debating a move away from the Bernabeu in order to secure first team football.

Naverette wrote on his Twitter: "It would take Arsenal around €40 or €50 million to secure Odegaard's signing.

"The player hasn't made a final decision about his future but is seriously considering a move away from Madrid.

"He is not optimistic about his playing time and wants to start."

Arsenal initially signed the Norwegian on loan from Real Madrid in January.

Following the 22-year-old's Los Blancos return, Arteta was eager to bring him back to the Emirates for next season.

But the North London side were dealt a huge blow in their Odegaard pursuit when it looked like Madrid were going to keep hold of him as cover for the injured Toni Kroos.

Kroos looks likely to miss out on Madrid's start of the season after damaging his groin muscle.

The German's absence means Los Blancos could turn to Odegaard to fill his boots, AS reported.

They claimed that Madrid were unwilling to let him leave to avoid a repeat of last season when they had to resort to their academy stars to plug the midfield gap.