The France playmaker, 27, has also been heavily linked with a summer switch to Inter Milan or Napoli. 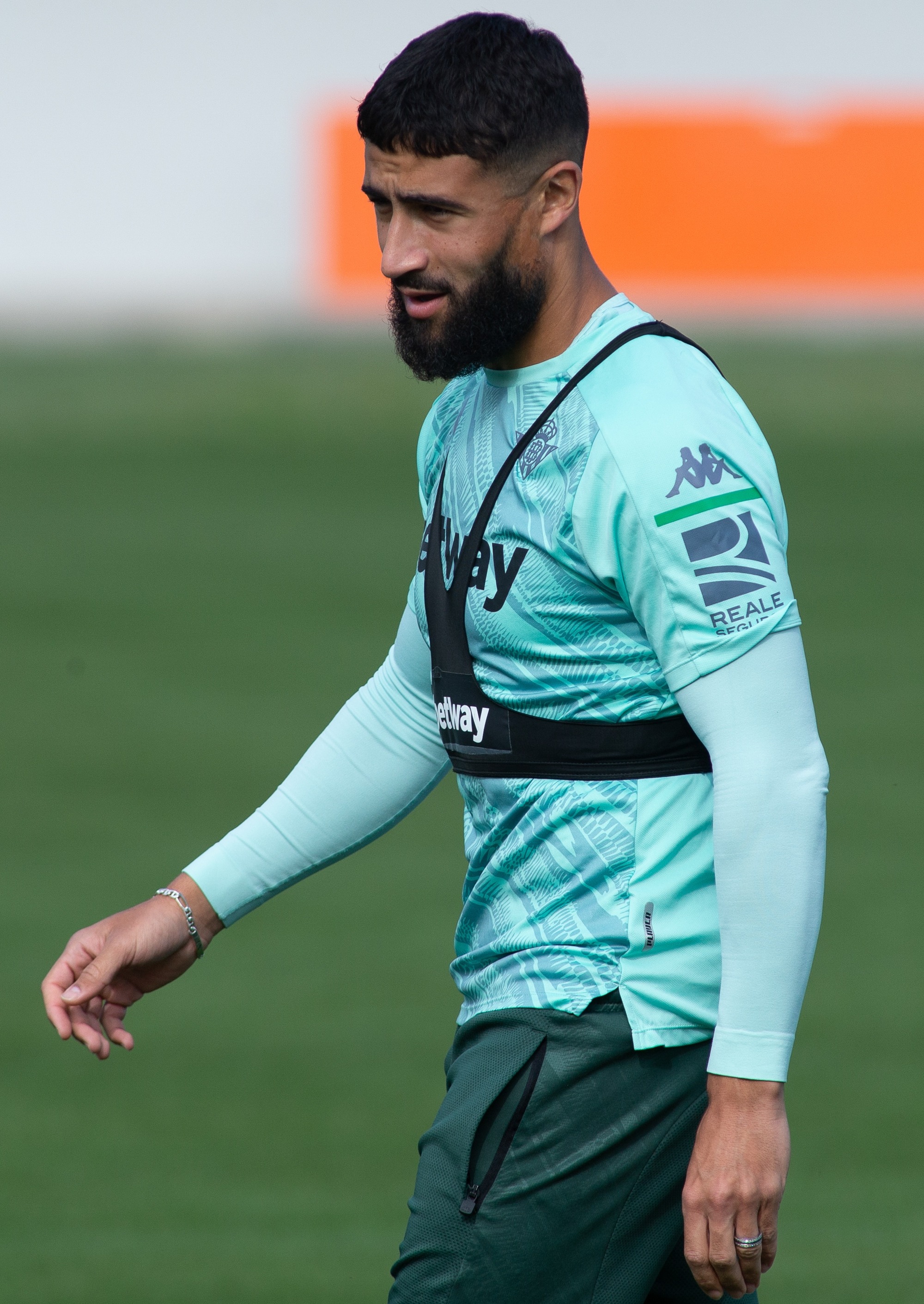 And the ex-Lyon star admits he is hungry to play European football again.

Fekir reportedly loomed large on the Emirates radar before opting to join Betis in July 2019.

But they are sixth in LaLiga, 20 points off Sevilla in fourth.

And Fekir has hinted that missing out on a Europa League spot would influence his thinking.

He told AS: "For now I am happy at Betis.

"We are going to do everything possible to go to Europe. It's what I think about now.

"In football we can never know the future. We must look at season after season.

Estadio Deportivo rate a move to Serie A as Fekir's likeliest option, via champions-elect Inter or third-placed Napoli.

Meanwhile, the 25-cap star has hailed Betis' ex-Manchester City manager Manuel Pellegrini for reviving his form after a tough 2020.

Fekir said: "He helped us all. He talks a lot about my position with me, he gives me freedom and I do my best on the pitch."