TAMMY ABRAHAM is set to leave Chelsea with the club closing in on a deal for Romelu Lukaku.

The Blues made Abraham available for transfer earlier this summer but so far no club has met their £40million asking price. 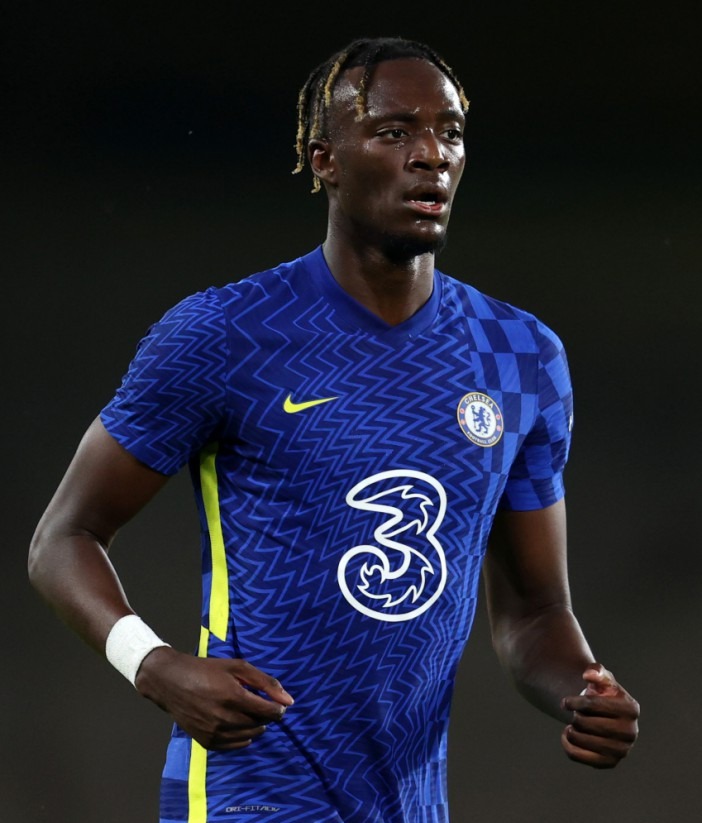 Arsenal have been linked with a move for the striker, 23, and he was believed to be keen on joining the Gunners.

Mikel Arteta's side have maintained their interest in Abraham, as have West Ham, according to the Daily Mail.

And they are reportedly joined by Southampton and Atalanta, which means Abraham could have a number of offers to choose from.

Chelsea only want to let Abraham leave on a permanent basis.

Abraham will drop further down the pecking order if Lukaku arrives so he could be keen on a Premier League switch or a move to Atalanta.

Chelsea are believed to have offered Abraham to Borussia Dortmund as part of a deal to sign Erling Haaland, which fell flat.

Lukaku is said to have undergone a medical yesterday before flying to London to finalise his move to Chelsea, 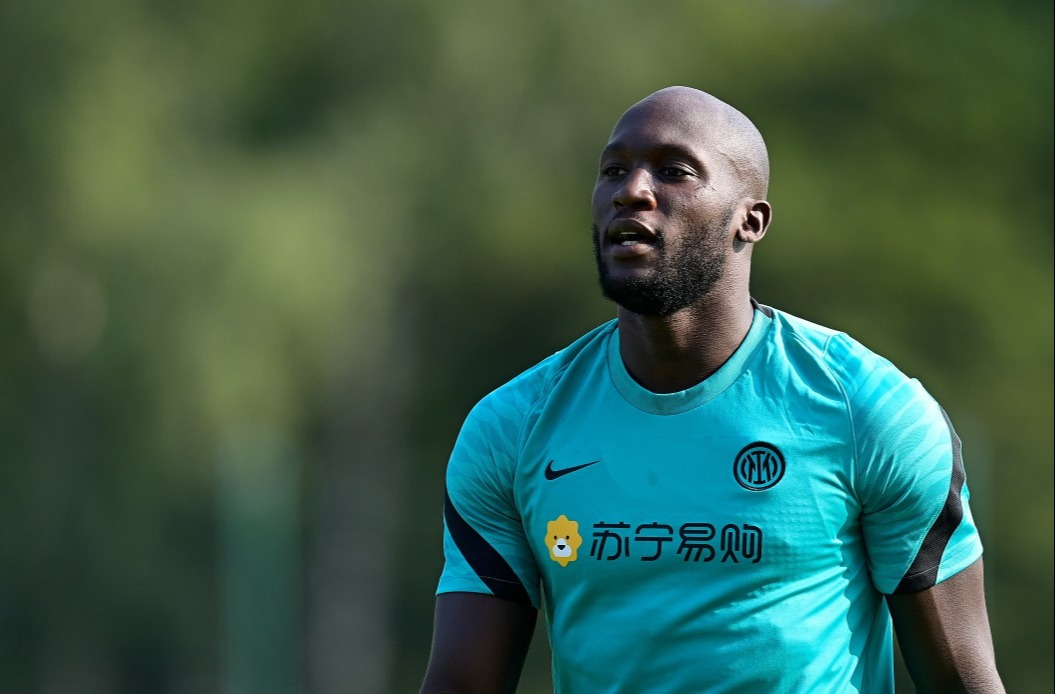 And with a price tag of £97.5m it is likely Chelsea want to sell Abraham to raise funds.

Southampton are also said to be interested in Chelsea teenager Armando Broja, with the club in need of a striker following Danny Ings' move to Aston Villa.