ASHLEY COLE has revealed he was involved in a major dressing room bust-up with Zlatan Ibrahimovic during his time at LA Galaxy.

The ex-Chelsea defender joined the American outfit in 2016 and was joined by the Swedish striker two years later. 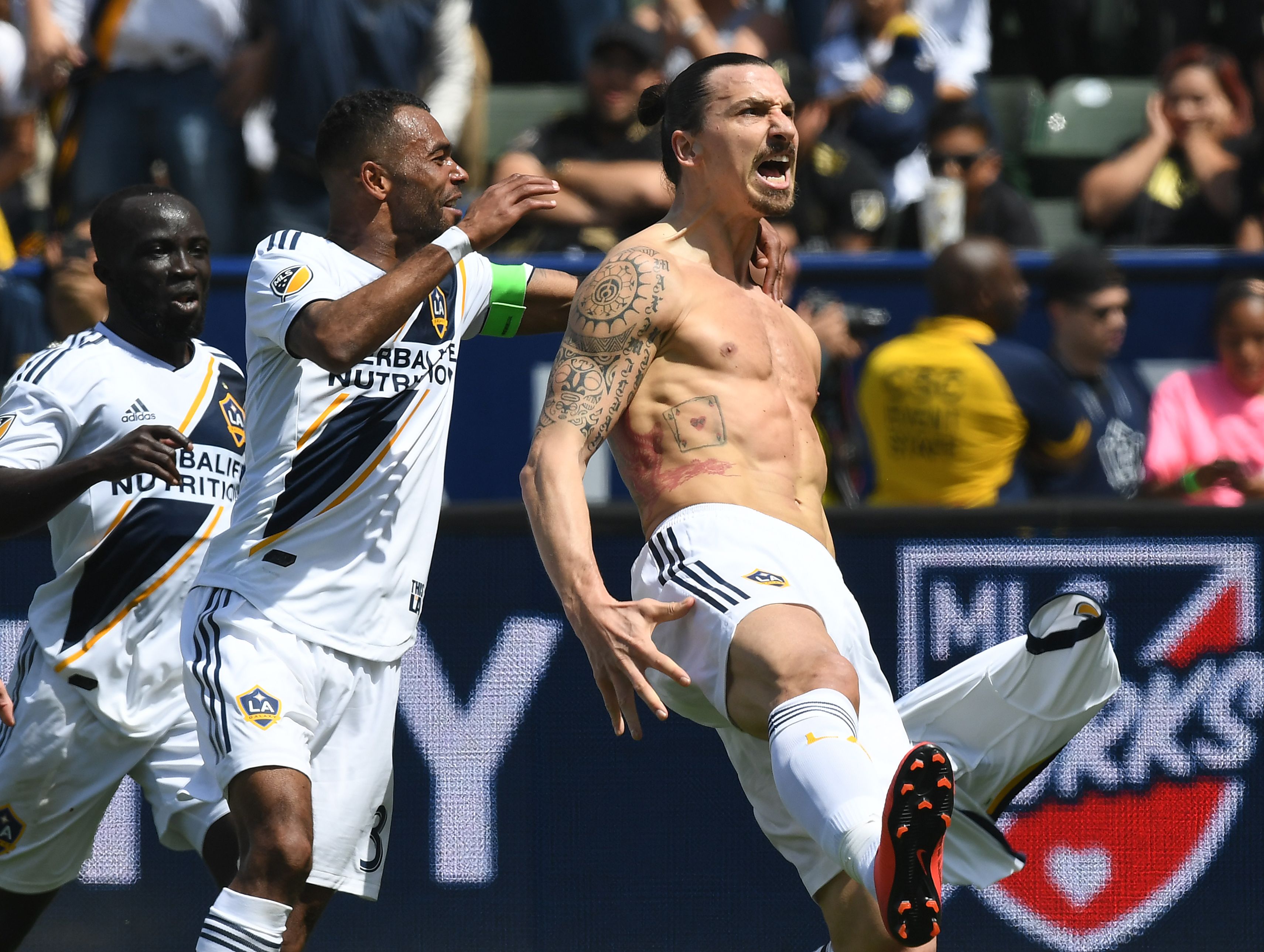 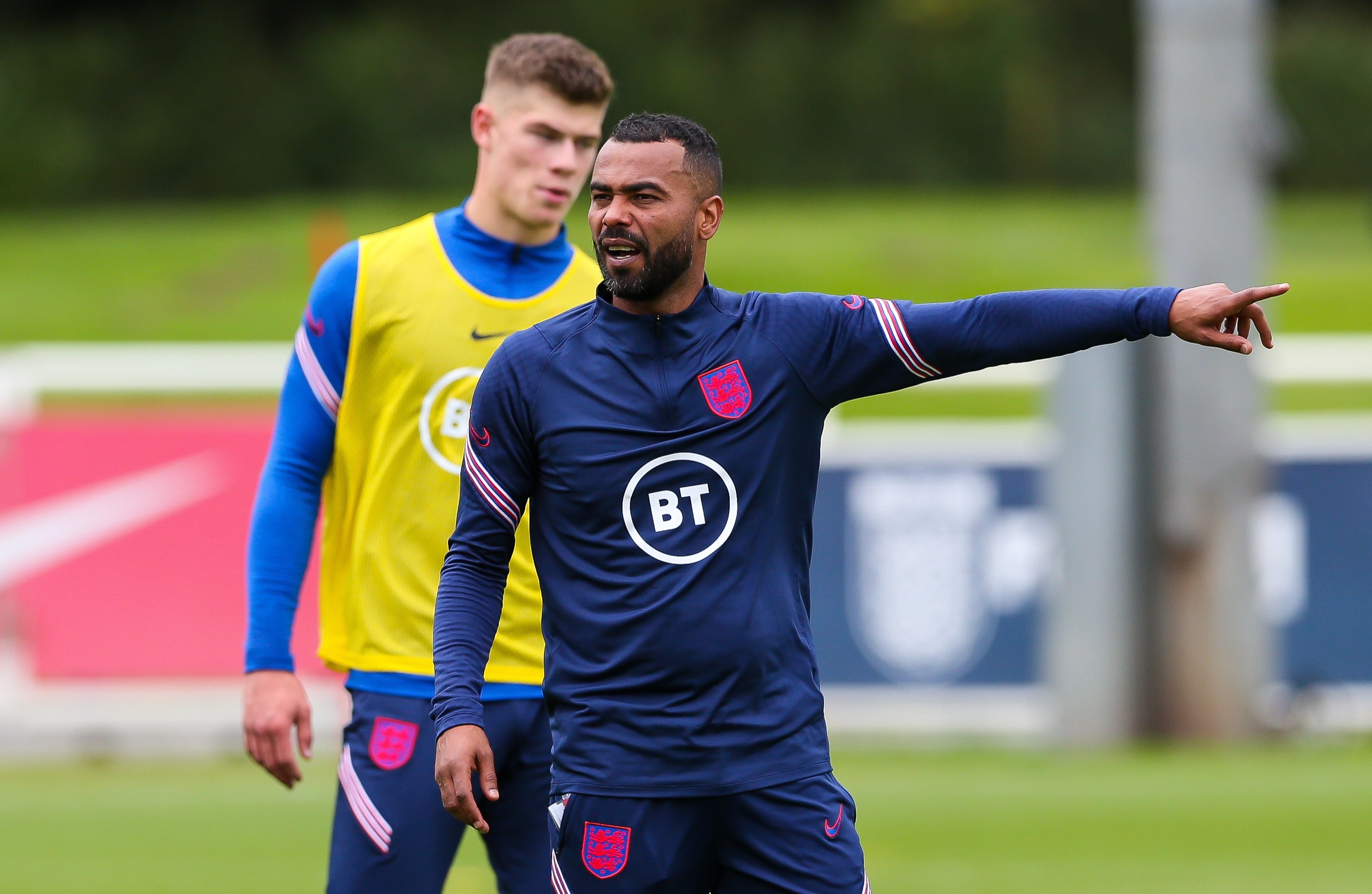 But things did not always go to plan between Cole and Ibrahimovic as the former Manchester United and Barcelona forward's personality often rubbed his teammate up the wrong way.

Cole told A League of their Own: "He has two personalities, with us in the dressing room he was brilliant, quiet, very humble but for the media he was God.

"He had moments where he would come in the dressing room and really let people know about their 's*** touch, can't run, you're slow', but in front of the media his persona changed."

Cole was then asked directly whether Ibra had ever confronted him.

To which he added: "He tried to once, he did throw his hands in the air.

"And I said 'Put your f***ing hands down', I'm deadly serious, honestly. I was thinking 'you might have a little point, but don't put your hands up'."

Cole left LA Galaxy at the end of 2018, just nine months after Ibrahimovic had arrived at the club.

He ended up joining former Chelsea teammate Frank Lampard at Derby County for nine months in 2019 before announcing his retirement.

Beginning his coaching career, Cole was then appointed assistant of the England U21s in July of this year.

Meanwhile, the Swede spent two seasons in the MLS, netting a stunning 53 goals in 58 games.

He then returned to Europe in 2020 for a second spell with Italian giants AC Milan.

And he has not disappointed the Serie A side, scoring 28 times in 47 games for the club.