NEIL TAYLOR is wanted by Championship duo Stoke and QPR as well as two Turkish clubs.

The Aston Villa left-back, 32, is out of contract with Dean Smith's side this summer. 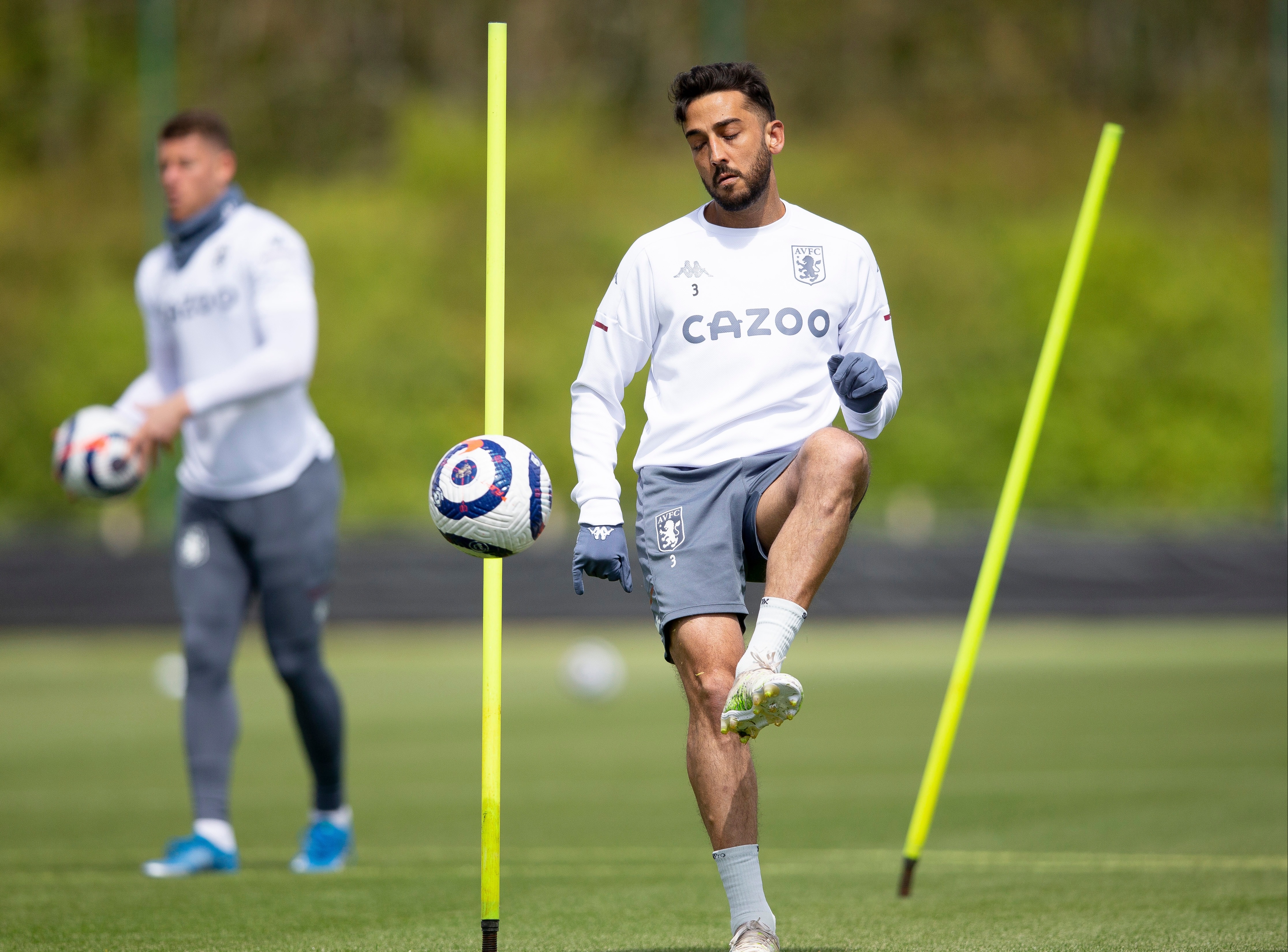 Both Stoke and QPR have expressed their interest in the Wales 43-cap defender.

But the EFL clubs face competition from Istanbul Basaksehir and Trabzonspor in Turkey for his services on a free transfer.

Taylor has made just one Premier League appearance for Villa this season, a 15-minute substitute appearance in the 2-0 away defeat to Manchester City in January.

He has been at Villa since 2017 following a move from Swansea where he made his name.

Taylor played for Great Britain in the London 2012 Olympic Games and was a big part of Wales' Euro 2016 run to the semi-finals under Chris Coleman.

While Taylor is one defender looking to be heading OUT of Villa Park, there could be another one replacing him.

SunSport has exclusively revealed how Villa are leading the race for highly-rated centre-half Kerr Smith.

And the Midlanders would be beating Manchester United to the deal.

Smith has been to United to train for a week.

And Ole Gunnar Solskjaer’s side felt they were in the driving seat to secure his signature.

However, there may be a clearer pathway to the first team at Villa.

And they are trying hard to make it happen.

The teenage defender has already made his debut for The Tangerines in the Scottish Premiership.

His bow came against Rangers back in February.