ASTON VILLA are plotting a swoop for Atletico Madrid right-back Kieran Trippier, according to reports.

The England defender, 29, only moved to the Wanda Metropolitano a year ago from Tottenham. 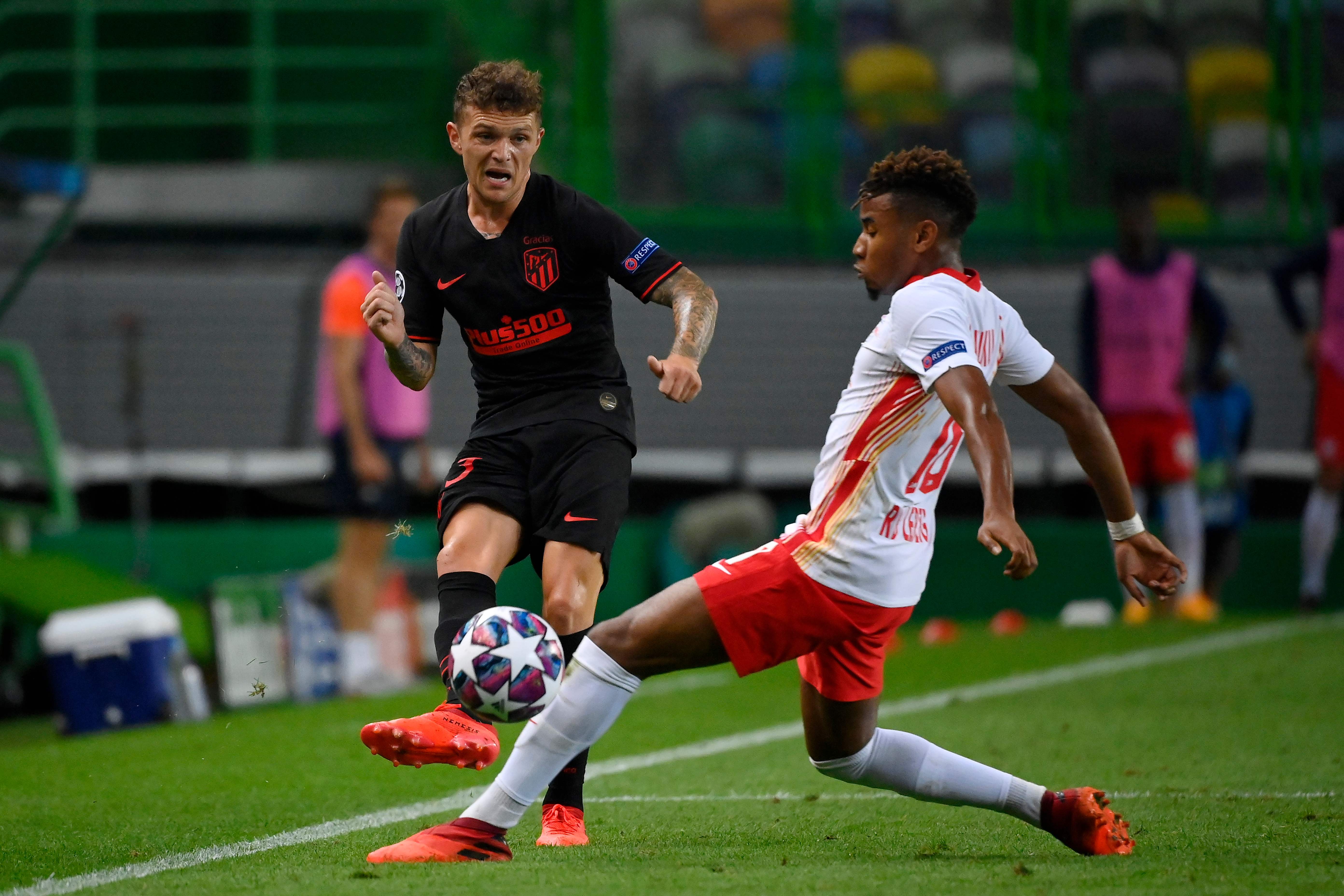 Trippier had struggled to replicate his 2018 World Cup form in the following season in North London.

Aston Villa are now keen to bring Trippier back to the Premier League after avoiding relegation by the skin of their teeth in 2019-20, according to The Telegraph.

Boss Dean Smith has made signing a new right-back a priority this summer.

Frederic Guilbert, Ezri Konsa and Ahmed Elmohamady all played in that position last season, but Smith wants a genuine star right-back to slot into his squad for 2020-21.

And Trippier – who still has two years to run on his contract at Atleti – is his top target.

The Spaniards are said to want to recoup the entire £20m they paid a year ago if they are to sell.

A move back to the Premier League could be just the ticket for the defender, too.

Trippier is still very much in Gareth Southgate's England plans – with his latest squad set to be named on Tuesday.

But with Trent Alexander-Arnold, Aaron Wan-Bissaka, Kyle Walker and Reece James all competing for places, Trippier will have to prove he is still up to the task.

The delayed Euro 2020 tournament will instead be played at the end of the upcoming season.

Trippier may decide playing on home soil for a full season could see his chances of making the the squad boosted – with at least five right-back stars fighting for what would likely be just two spots.

The Three Lions ace has previously played for Manchester City and Burnley, as well as Tottenham and Atletico Madrid.